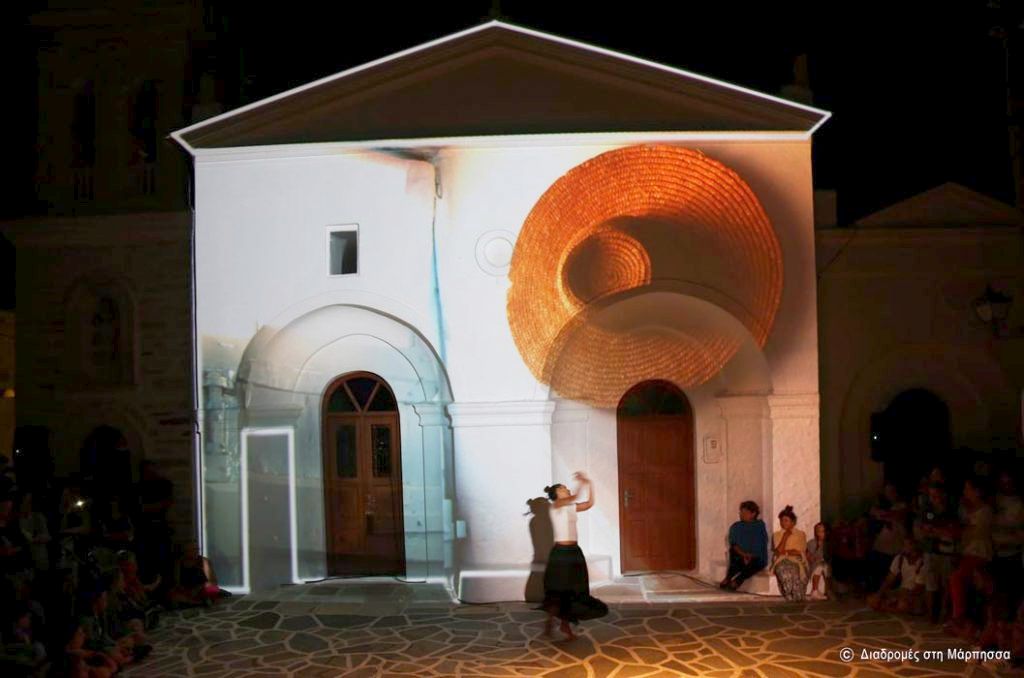 An accordion fest, film screening events, jazz concerts, kids happenings and much more took center stage across the Cyclades islands this year thanks to the South Aegean Region’s  focus on promoting cultural tourism offerings to visitors and locals.

The region’s cultural department presented the Accordion Festival on Syros, as well as the island’s popular jazz festival which brought international acts to the Cyclades.

AnimaSyros also marked a decade of activity with film screenings, educational programs and workshops aiming to expand to the neighboring islands of Kimolos, Sikinos and Folegandros in November next year.

Meanwhile, a new festival for children is in the pipeline. Syroskidz is set to travel across six of the Cyclades islands in the summer of 2018. 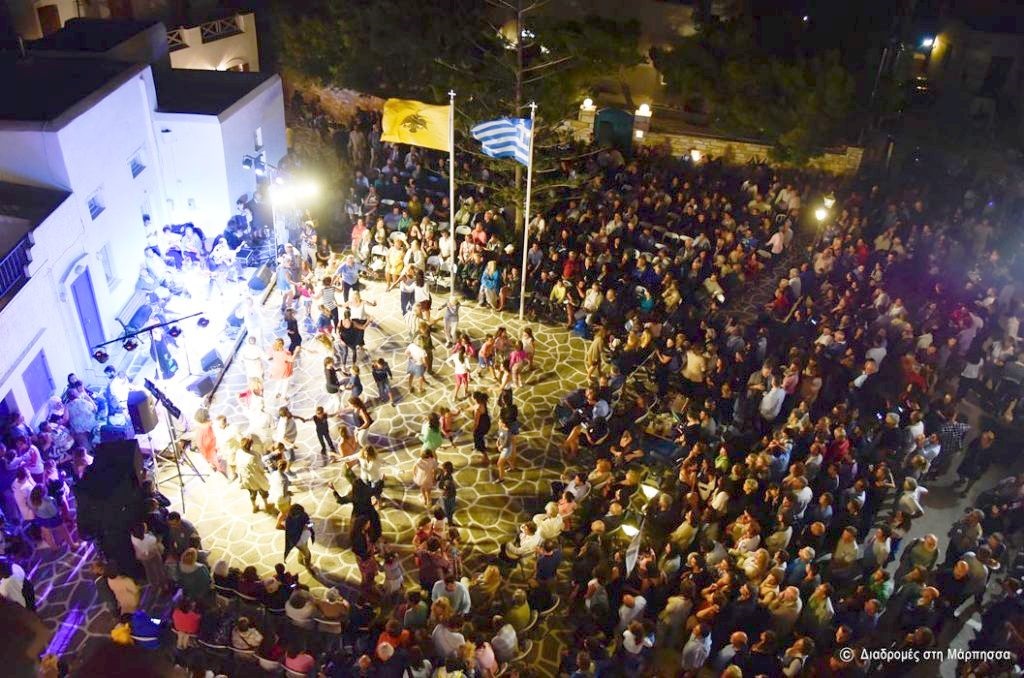 Paros also offered visitors and locals the chance to become acquainted with the island, its architecture, folklore, music and art through its “Routes in Marpissa”, a three-day cultural festival taking travelers to major points of interest in the traditional settlement of Marpissa.

The region aims to further tap into the cultural offerings of the Greek islands in efforts to expand tourist interest.