After the successful launch of its tourism video “Oh My Greece | Unlock the Feeling”, for Greece’s new promotional campaign, Marketing Greece has announced strategic actions to attract more foreign holidaymakers to the country.

Featuring a series of images of Greece, the two-minute video focuses on the hospitality of the locals who invite foreign travelers to the country to experience a Greek holiday. Only a few weeks after its release, the video has already caught the attention of internet users and today counts over 3 million views, 27,000 shares and 11,000 comments.

“The campaign’s first cycle has managed to conquer the audience’s heart without any advertising spending. Now is the time to take the message even further. We need everyone’s support,” Marketing Greece CEO Ioanna Dretta said, also adding that the fundraising campaign continues in order for Greece’s unique features to travel as far away as possible. 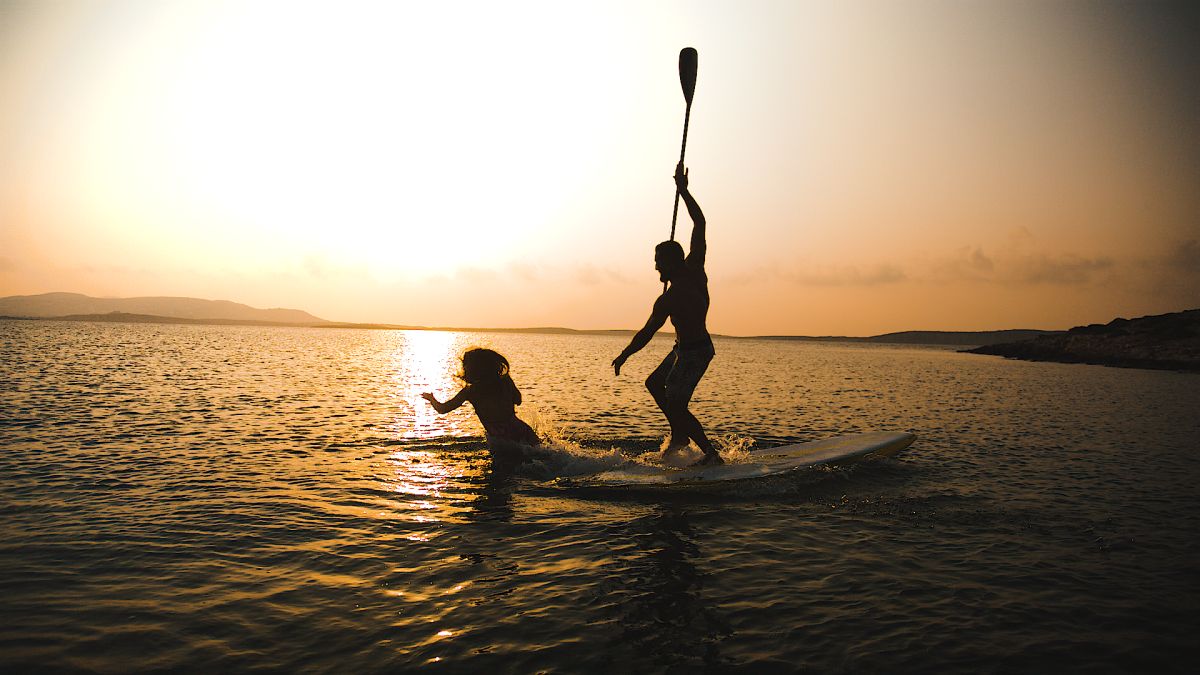 Marketing Greece has announced that the campaign will be available to hotels, rented rooms and tourism agencies for the next 12 months, at no cost. This will allow tourism professionals to screen the “Oh My Greece” video in public spaces. Also, the music accompanying the video, which has been composed especially for the campaign, can be used in elevators.

With the support of the Greek Tourism Confederation (SETE), Marketing Greece will promote the campaign to travel audience networks in Greece’s target markets.

The new tourism campaign is already being promoted abroad in foreign markets through the Greek National Tourism Organization’s offices.