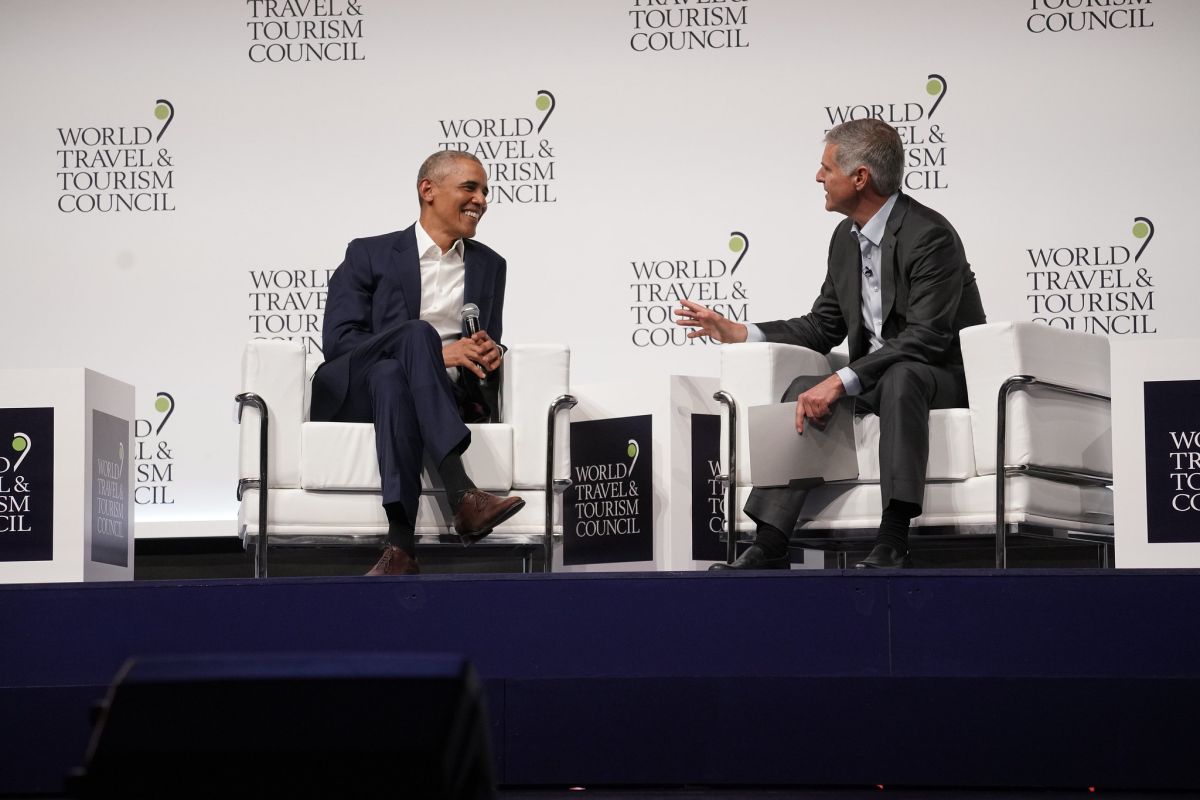 “Travel is about what we share and what we have in common.” – Barack Obama

As a headline speaker and guest of honor for the WTTC 2019 Global Summit, Obama made it clear that governments will begin to take tourism seriously only when stakeholders make clear demands and demonstrate the benefits. 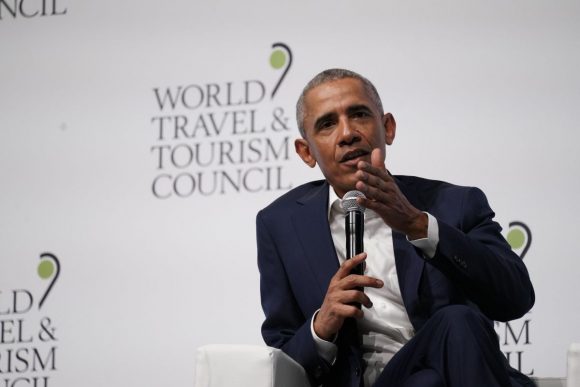 “I think making the case to governments and leaders about the economic benefits and values of tourism obviously is the easiest way to get their attention because there’s no government and no leader on the planet right now who’s not thinking about how I make sure that the economy is growing and people are gainfully employed,” Obama said.

According to a WTTC report, the global travel and tourism sector grew at a 3.9 percent rate, contributing a record 8.8 trillion US dollars and 319 million jobs to the world economy in 2018. This was above the growth rate of world gross domestic product (GDP) for the eighth year in a row. 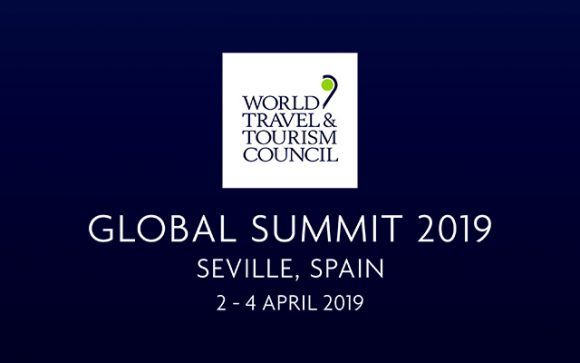 Under this year’s WTTC theme “Changemakers”, Obama was interviewed on stage by Hilton CEO and WTTC chairman Chris Nassetta. The former US president said the tourism industry must be crystal clear, specific and concrete about what governments can do to back tourism, as well as ensure it is not impeded.

Importantly in this direction, Obama said was ensuring balance between growing tourism and protecting national resources, and assuring local communities not only benefit, but do not become resentful.

Nassetta commended Obama for being “a huge advocate of travel and tourism,” while WTTC president and CEO Gloria Guevara said that “he embodied the notion that travel and tourism is a driver of economic growth and creator of jobs”.

Obama lauds travel industry for bringing the world together 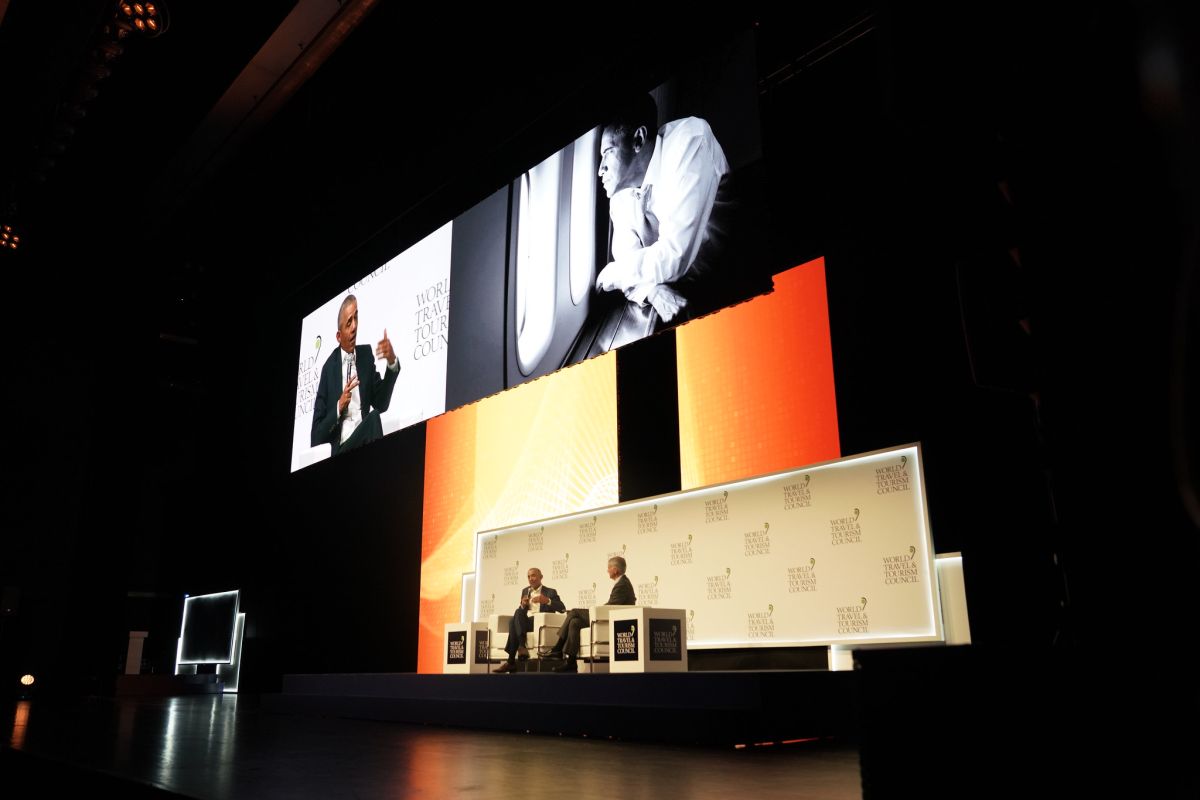 With regard to a recent surge in populism, nativism, and xenophobia impacting travel and tourism, such as erecting “genuine or metaphoric walls”, Obama said: “If we try to reassert these very hard, fixed borders at a time when technology and information are borderless, not only will we fail, but we’ll see greater conflict and clashes between people.”

He quickly added that the younger generations do not hold such views.

“The generations behind us are more sophisticated, worldly, cosmopolitan and appreciative of cultures than the old people are. They are not afraid of difference, change, things that are unusual or unfamiliar.”

A strong supporter of travel and tourism as a tool for peace and tolerance, the former US president lauded the industry for bringing the world together. 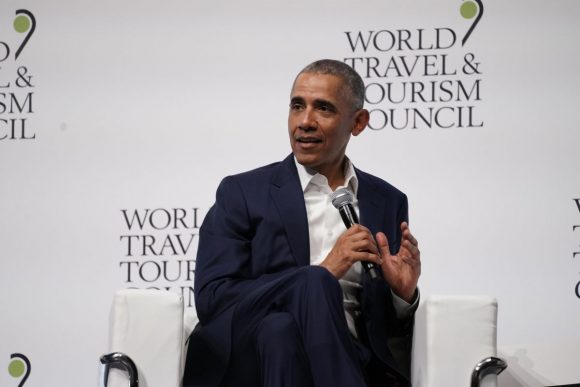 “What I understood is that part of diplomacy is letting other people know that you recognize them,” he said. “That you recognize and appreciate their cultures and stories and history and memories. When people feel as if they’re known and understood and seen, then they’re more open to your perspectives as well. It’s true in individuals and nations.”

Obama couldn’t stress this more than by his actions. During his tenure he made sure to visit cultural sites when traveling abroad.

“One of the benefits of the travel industry is to remind people both of the incredible value of the diversity of this planet and the differences we have,” he said.

“Travel also reminds us of what we share and what we have in common. And the ability for us to recognize ourselves in each other. So that if you’re wandering through some small village in Kenya and see a mother and child playing and laughing, that’s not different from a mother and child back in Virginia or in Hawaii.” 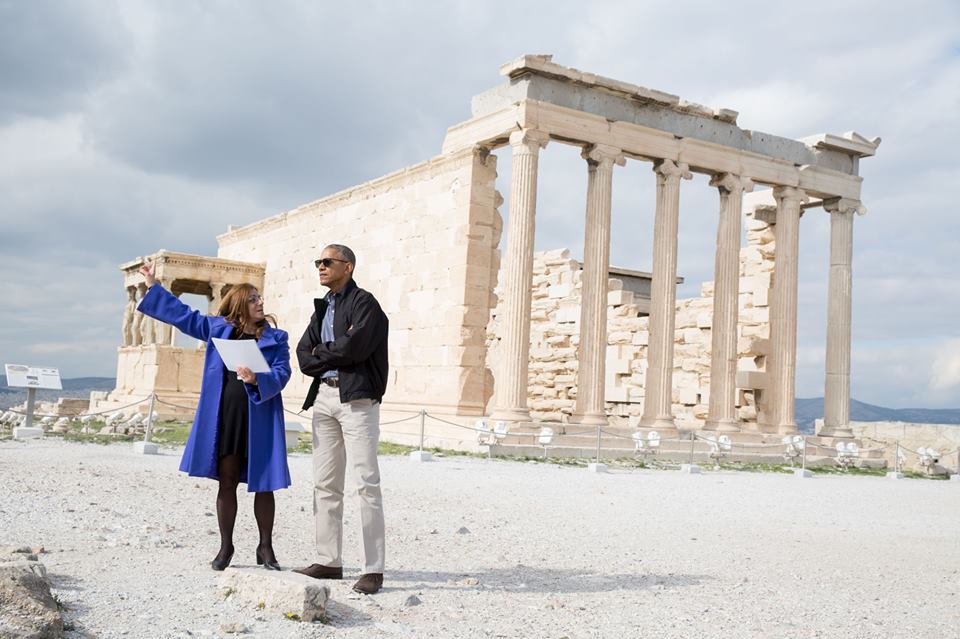 Archive photo of Barack Obama when he was President of the United States and on a visit in Athens. Nov. 16, 2016. (Official White House Photo by Pete Souza)

While in Athens in 2016, Obama toured the Acropolis, concluding his Greece visit with an inspiring speech on democracy and globalization.