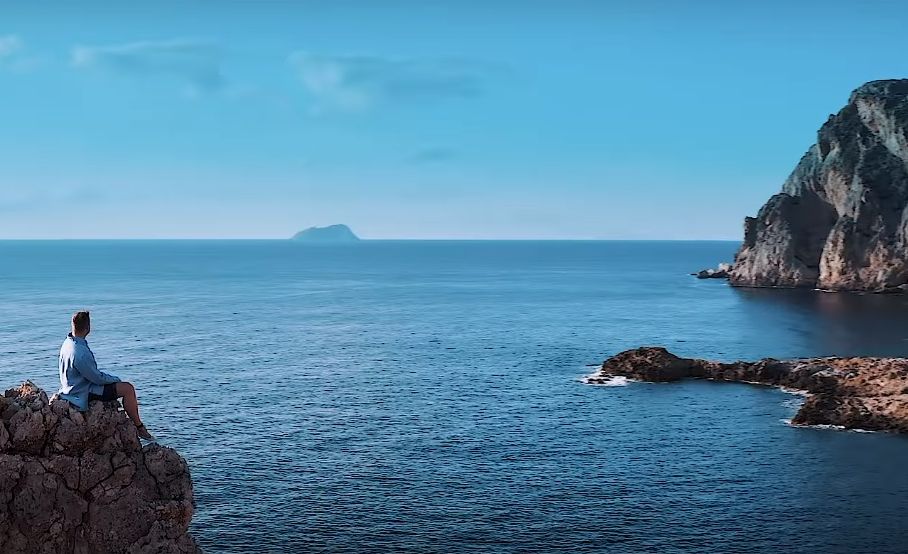 The video for Greece’s new tourism promotional campaign “Oh My Greece | Unlock the Feeling”, recorded over 600,000 organic video views and more than 8,500 social media shares in just 48 hours from its release.

Marketing Greece, a private marketing company for Greek tourism, launched the campaign, which was presented and released on February 20.

“Great successes are the result of many and we would like to warmly thank you all of you for the support. It is certain that together we can all do better,” the company’s CEO, Ioanna Dretta, said in an announcement. 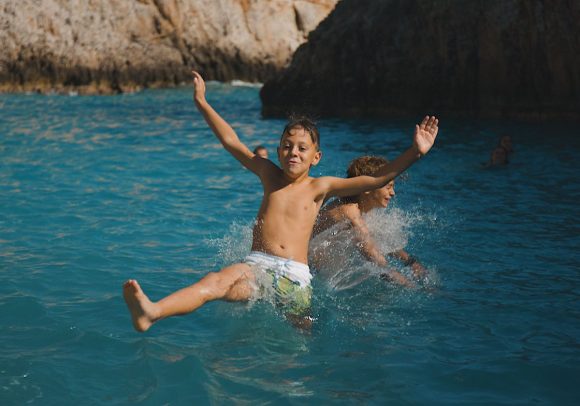 The two-minute video features a series of images of Greece and focuses on the hospitality of the locals who invite foreign travelers to the country to experience a Greek holiday, one that will have then saying… “Oh My Greece”.

The video is currently trending on social media platforms under the hashtags #OhMyGreece #unlockthefeeling.

The new tourism campaign will be promoted through the GNTO’s offices abroad in all foreign markets. Its first stop will be the upcoming tourism exhibition ITB Berlin in Germnay, where it will be presented and screened at the Greek stand.