SETE Calls on Gov’t to Re-examine Taxation on Tourism 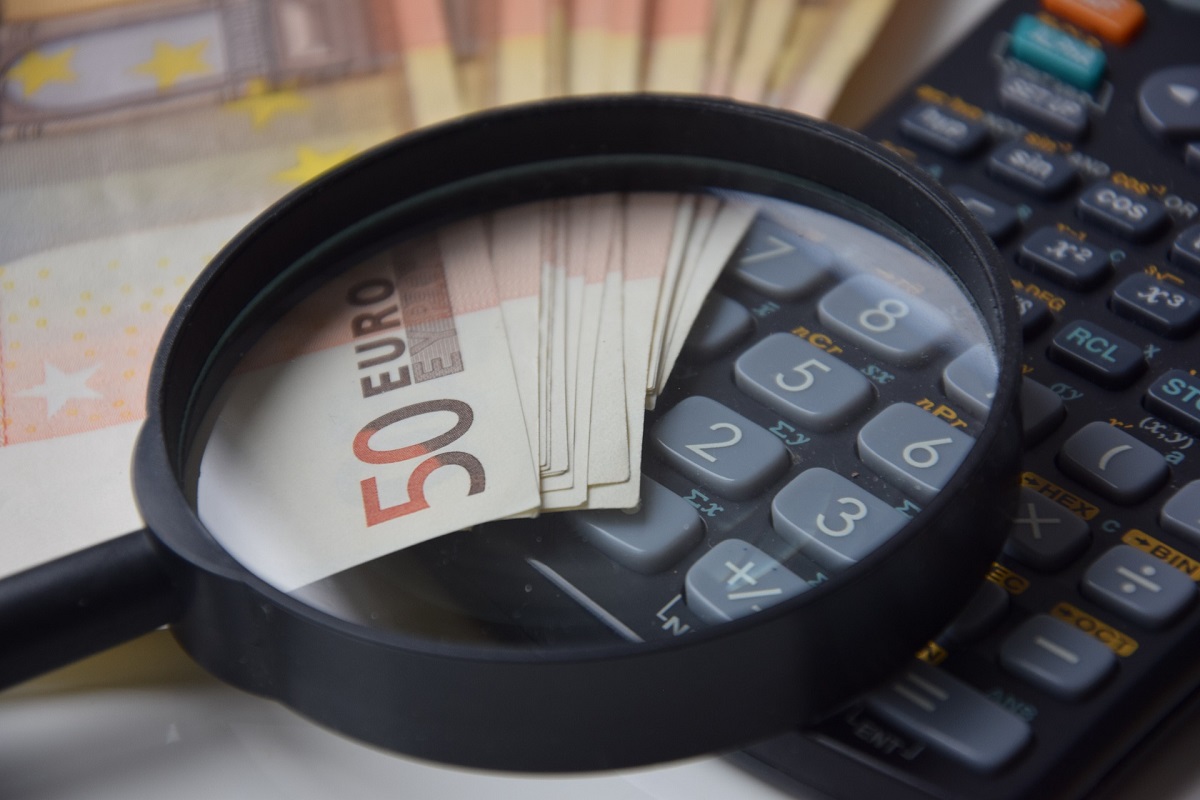 In a letter to Tsakalotos, SETE President Yiannis Retsos is calling on the minister to scrap a stayover tax introduced last year on hotel, room and short-day stays and reduce VAT on hotels, catering and transport services in order ensure that Greece remains competitive against rival destinations and to support tourism as a leading driver of the national economy.

Citing an indicative example, Retsos notes that in Greece, 33.40 euros out of 100 euros paid by a visitor for an overnight stay in a 4-star hotel are taxes and insurance contributions, adding that in rival destinations, such as Cyprus the corresponding charges amount to 16.1 euros, while in Croatia to 28.2 euros.

In his letter to the minister, Retsos expresses his concern, underlining the importance of “shielding tourism especially at this point in time” when external factors are set to impact the competitiveness of the Greek tourism product.

Among the challenges for 2019, SETE’s chief referred to Turkey’s dynamic recovery, and to destinations with lower taxation offering cheaper prices. 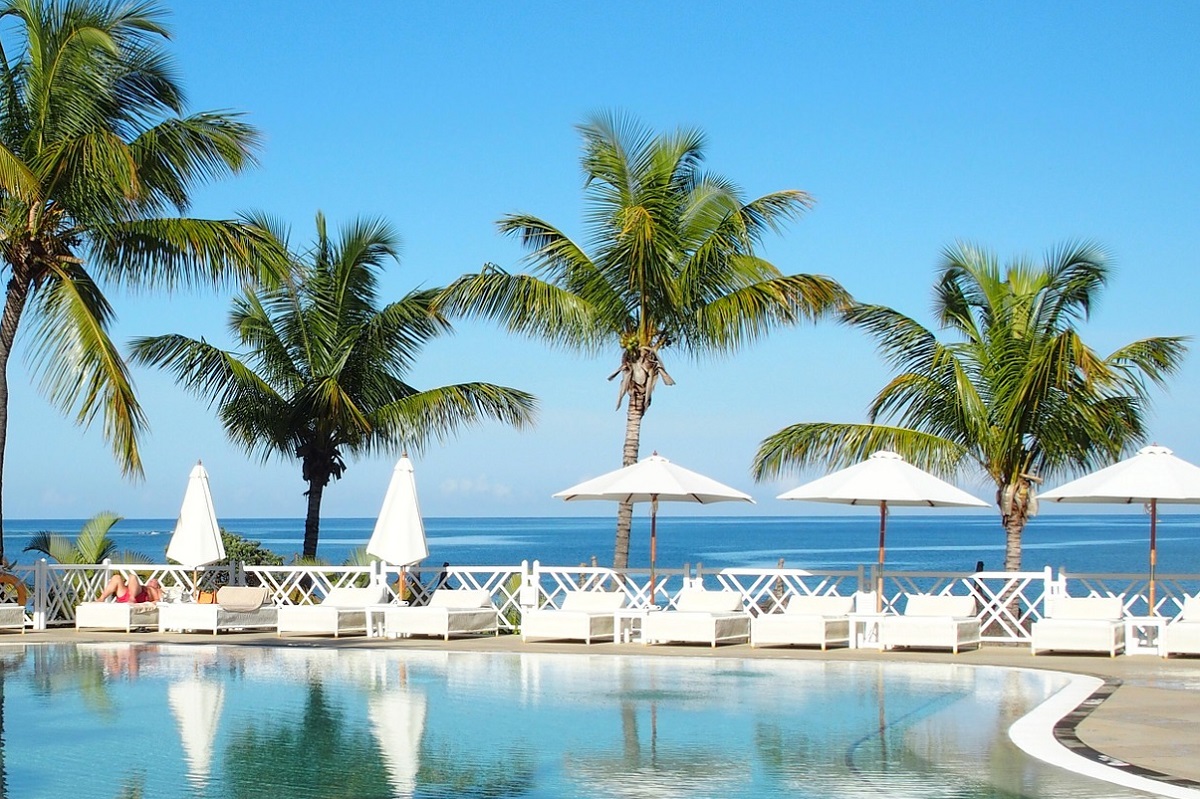 Retsos went on to underline the importance of incentives and a friendlier investment environment if Greece wants to attract investors, while reiterating SETE’s stance that the stayover tax should be withdrawn as it will prove to be “destructive” for the hospitality sector.

Indicatively, according to a 2017 Grant Thornton study, the stayover tax is ultimately expected to “cost” the Greek economy approximately 340 million euros, while leading to a 1.9 percent increase in the average room rate, causing a reduction in demand that will lead to a 2.5 percent drop (435 million euros) in hotel market revenue. 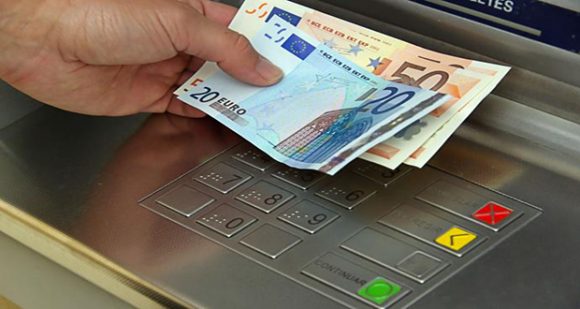 “Through the stayover tax, the state is aiming to collect 84 million euros, causing four fold losses to the economy,” Grant Thornton analysts said.

At the same time, earlier this year, the Organization for Economic Cooperation and Development (OECD) ranked Greece among countries with the highest tax burden on both individuals and businesses while adding that according to key indicators, the country’s economy is set to slow down over the next six to nine months, adding that heavy taxation continues to be the leading obstacle to growth.

Passenger Traffic Through Greek Airports Up in Jan-Feb