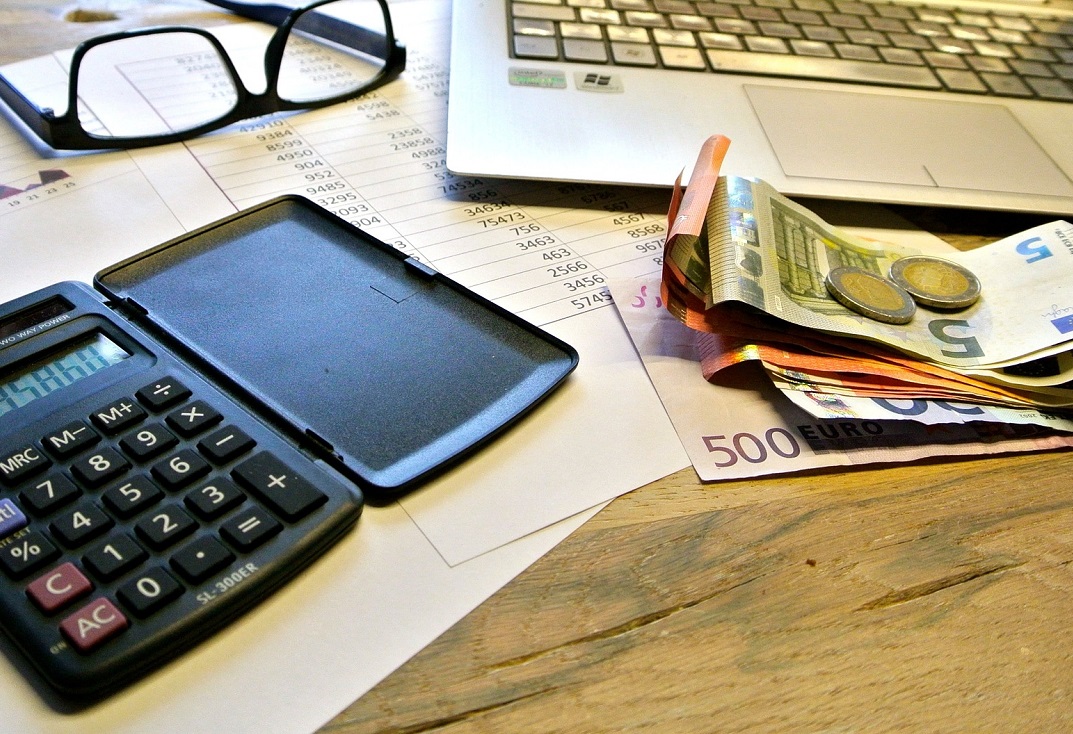 Heavy taxation continues to be the leading obstacle to growth in Greece, according to data released by the Organization for Economic Cooperation and Development (OECD), which expects a slowdown for the country’s already ailing economy.

In its report, the OECD ranks Greece among countries with the highest tax burden on both individuals and businesses while adding that according to key indicators, the country’s economy is set to slow down over the next six to nine months.

Indicatively, the corporate tax rate in Greece is among the highest worldwide at 29 percent. The average in OECD member states is at 21.4 percent. In the EU, heavier taxation is seen in France at 34.4 percent, Germany (29.8 percent) and Belgium (29.6 percent). 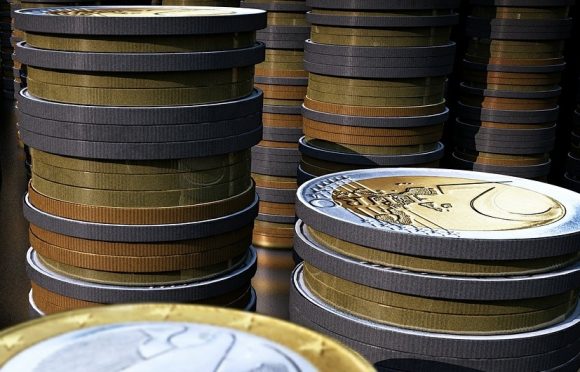 Meanwhile, in Bulgaria and Romania, among Greece’s leading rivals in terms of attracting investment, companies are taxed at 10 percent and 16 percent, respectively, while in Turkey, the rate for businesses is at 19 percent.

At the same time, Greece marked the largest increase in taxes over the 2007-2017 period, and over 2016-2017, Greece was ranked 7th globally in terms of  consecutive tax hikes.

Greece exited its nearly eight-year-long aid program on August 20 last year with a cash buffer of 24.1 billion euros, aimed at meeting its sovereign financial needs through to 2020.