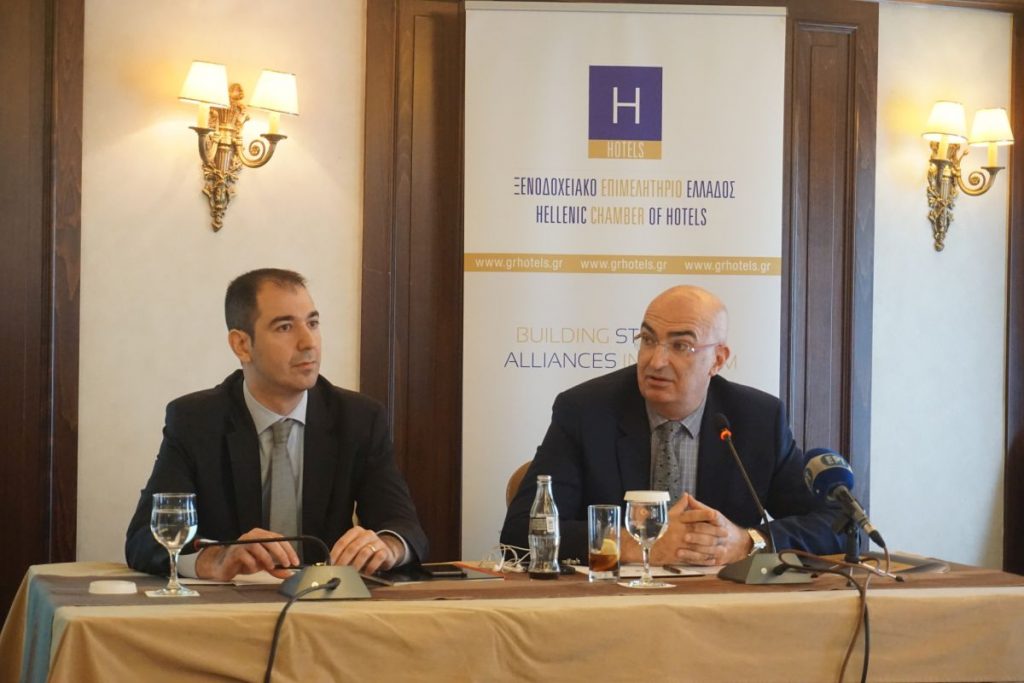 The Hellenic Chamber of Hotels once again called for the government to withdraw the so-called “stayover tax”, underlining that its implementation next year will cause significant consequences to the economy and affect jobs in the long run.

Citing data from a study by Grant Thornton on Wednesday, during a press conference, the chamber’s president, Yiorgos Tsakiris, referred to the impact the new tax will have on the Greek hotel sector if applied as of 2018 as planned.

“Through the stayover tax, the state is aiming to collect 84 million euros, causing four fold losses to the economy.”- Grant Thornton

The Grant Thornton study said that the stayover tax is estimated to increase the average room rate by 1.9 percent, causing a reduction in demand that will lead to a 2.5 percent drop (435 million euros) in hotel market revenue.

Absorb the tax or charge the customer? 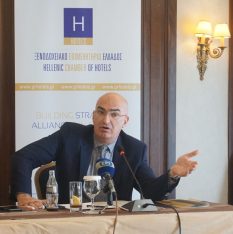 The study underlined that if the new tax is passed on to consumers by through an increase to room prices, then the hotel product will become more expensive and lose its competitiveness. At the same time, if hotels do not pass the tax on to consumers and absorb it, they will suffer a drop in their financial results or be forced to alter the quality of services at the risk of falling demand.

“The tax will cause a decrease in the demand and competitiveness of the Greek tourism product: either directly if passed on to consumers, which means that its price will rise, or indirectly if it is absorbed by the hotels, which means that they will automatically see a drop in revenue and consequently to their financial results, which will reduce investment and lead to a downgrading of the quality of the services provided,” Tsakiris said, adding that the measure will be “detrimental” to the hotel sector’s competitiveness.

Meanwhile, it is also estimated that the stayover tax will also cause the loss of over 6,000 jobs.

‘The impact will be felt in the long run’

On his part, the president of the Greek Tourism Confederation (SETE), Yiannis Retsos, said that the stayover tax is a measure that will limit development in the long run. 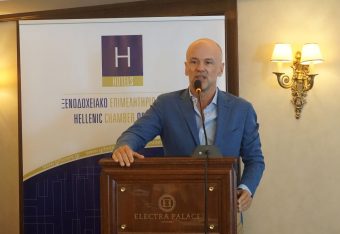 “The full scope of its impact may not be apparent in 2018, as many contracts and reservations have already been agreed,” Retsos said, adding that its impact would be felt in some three years time.

“Greece is already considered an expensive destination in relation to its competitors… When Greece stops benefiting from the geopolitical situation and countries such as Turkey and Egypt recover, Greek tourism will see problems,” he stressed.

“We are more expensive, we will become more expensive and geopolitical circumstances will not always be favorable. Then it will be too late, ” Retsos said.

Also present at the press conference was Secretary General for Tourism Policy and Development Georgios Tziallas who said that the Tourism Ministry plans to re-examine the measure in the long term.

The new levy, part of an austerity package passed by the Greek government last year, will be imposed as of January 1, 2018, to hotels and furnished rooms/apartments for rent and calculated based on the number of overnight stays and the category of the accommodation unit, ranging from 50 cents to four euros per room.