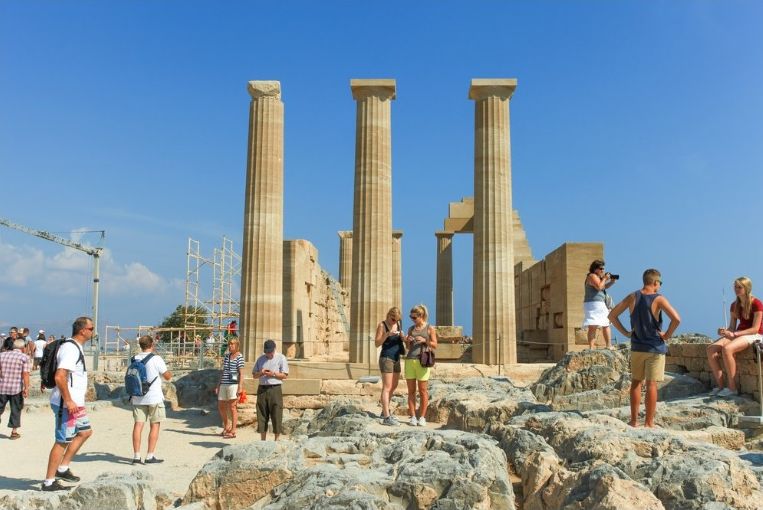 Bolivian President Evo Morales on Friday spoke highly of Greece’s tourism development and said he would like for his country to learn from the country’s success in the sector.

Morales had arrived in Greece on Thursday for a two-day visit and made comments after meeting Greek Prime Minister Alexis Tsipras. This was the first visit of a Bolivian president to Greece.

Among the issues he referred to was Greece’s experience in tourism and expressed his wish for Bolivia to learn about the way Greece manages the sector. 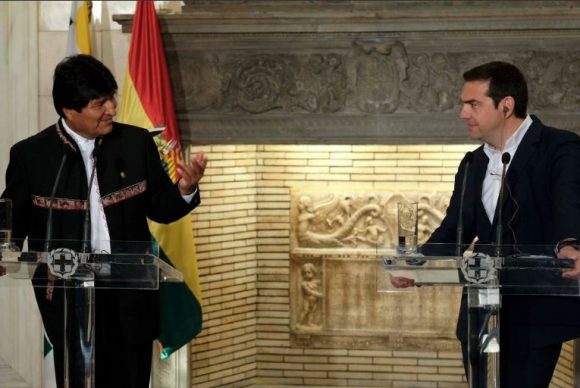 “I would like Bolivia to learn from Greece’s tourism development,” he said.

Bolivian president also mentioned that he had a chance to visit the Acropolis Museum during his visit and was “amazed”.

Following his comments, Greek Tourism Minister Elena Kountoura said: “Our success in highlighting tourism for the last four years as one of the most important productive activities of the country that has an impact on our national economy and society as a whole, without exclusions, can also function as a guide for other countries, such as Bolivia, in the near future.” 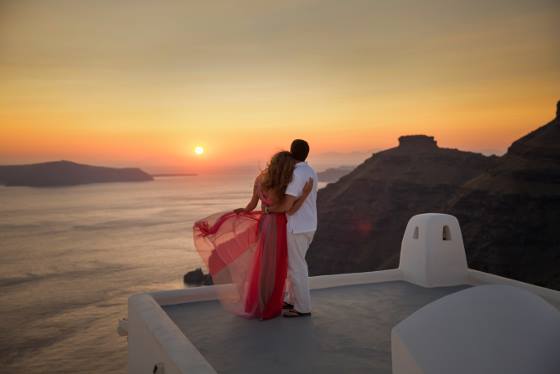 Last year, Greece welcomed some 33 million tourists and generated more than 16 billion euros in revenues and breaking all performance records to date.

“Greece is an exemplary case study of how valuable an asset Travel & Tourism can be when the government prioritizes the sector,” WTTC President & CEO Gloria Guevara said.

SETE Calls on Gov’t to Re-examine Taxation on Tourism