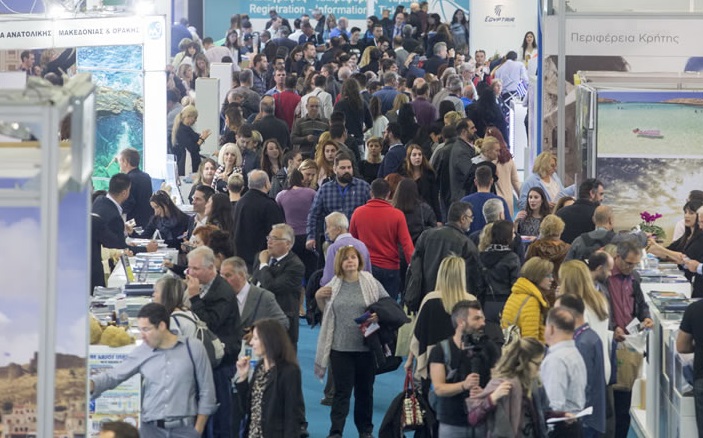 The Region of Western Greece will be the honored “guest” at the 34th Philoxenia set to run on November 9-11, at the Thessaloniki International Exhibition Center.

The aim, according to Philoxenia organizers, is for the region to promote its tourism offerings and at the same time introduce lesser-known destinations in the area.

“It is one more great step toward the tourism promotion of Western Greece,” said the region’s governor, Apostolos Katsifaras, during a press conference in the port town of Patra on Wednesday.

Katsifaras added that the region’s Philoxenia participation was just one of many actions being implemented for its further promotion. 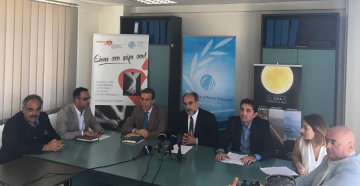 The annual Philoxenia serves as a meeting point for Southeastern Europe’s tourism and hospitality professionals, attracting more than 20,000 visitors and representatives from major target markets while paving the way for new partnerships and future collaborations.

“Greece is a global force in tourism, and Philoxenia is the most influential brand name in tourism, through which the Region of Western Greece can reach out to markets such as the Balkans, Southeastern Europe, but also to the rest of the country,” said TIF-Helexpo President Tasos Tzikas, adding that regional authorities can during the three-day event come in contact with hosted buyers and tour operators “in order to expand the region’s tourist horizons internationally and increase its visibility”.