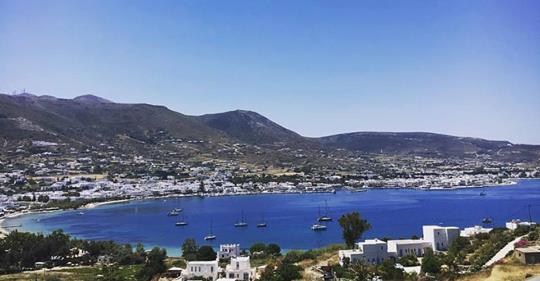 Paros‘ tourism is on an upward trend this summer, as arrivals have exceeded expectations so far, reaching 90,000 in June, the Paros Municipality said in an announcement on Thursday. 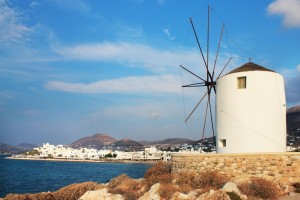 The island was recently announced as the best in Europe by the readers of Travel + Leisure (T+L) magazine and ranked ninth in the T+L 2018 World’s Best Islands list, “a distinction which fills us with optimism and confirms in the best possible way our efforts,” Paros Mayor Markos Koveos said.

According to data from the municipality, 77,594 travelers arrived at the port of Paros in June, compared to 72,589 during the same month last year. Furthermore, the island’s airport welcomed 12,588 visitors last month, against 9,897 in June 2017.

“Paros’ tourism is on an upward trend thanks to the multidimensional character of the island; the professionalism of its entrepreneurs and tourism employees; the island’s active associations and the municipality’s strategy, which aims at increasing its share in the international market,” Mayor Koveos said.

The best Island in Europe 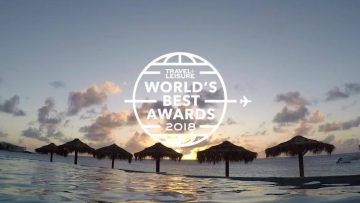 In an article titled, “This Is the Best Island in Europe to Visit in 2018”, T+L refers to Paros as “the best of the best”, based on the preferences of its readers, who voted for it in the annual World’s Best Awards. The island achieved a score of 88.76.

T+L’s readers rated islands according to their activities and sights, natural attractions and beaches, food, friendliness, and overall value.