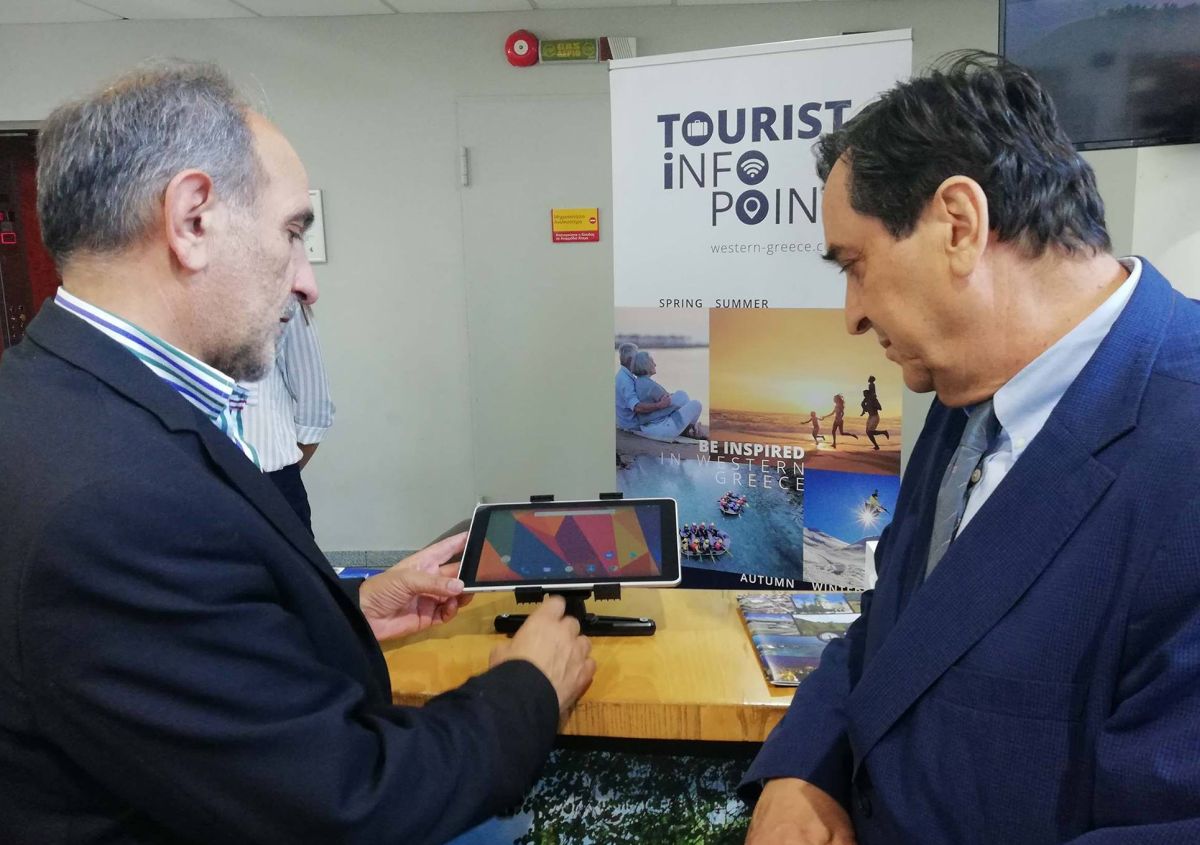 The tourism info-desk at the port of Patra. Photo Source: @Region of Western Greece.

The Region of Western Greece has announced that it would set up tourism information offices at major entrance points in the area.

More specifically, regional authorities have scheduled to open tourism info centers at airports or ports in Achaia, Ilia, and Aitoloakarnania. 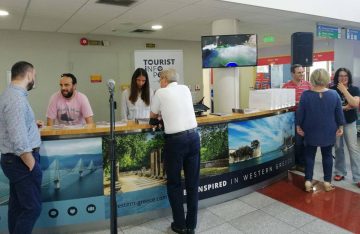 The tourism info-desk at the port of Patra. Photo Source: @Region of Western Greece.

The first is set to open at Araxos Airport near Patra, which according to regional authorities is recording increasing traffic, expected to grow further in August, with the season running through to October. The Araxos Airport info desk will provide multilingual material on the main tourism attractions in Western Greece.

Next in line are tourism offices at the ports of Katakolo and Kyllini in Ilia linking the mainland with the Ionian Islands and at Aktion Airport. There is currently a tourism info desk in operation at the port of Patra offering information on the region.

“The aim is to establish Western Greece as a distinct destination. In this direction we are working to build a new tourism identity,” said Western Greece Governor Apostolos Katsifaras, adding that the region’s tourism strategy is the “result of a collective effort between stakeholders and partners”.