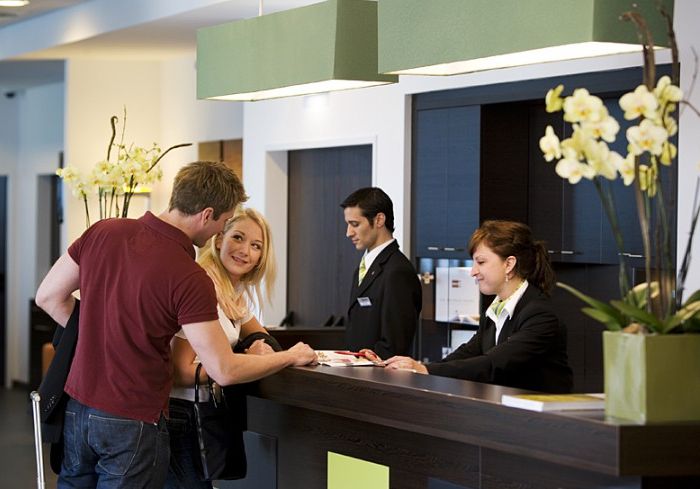 The number of people employed in tourism grew from 381,000 in 2016 to 398,700 in the third quarter of 2017, making it the sector that supports employment more than any other in Greece, according to the latest study released by the Greek Tourism Confederation’s (SETE) intelligence unit – INSETE -this week.

More specifically, a SETE Intelligence study titled “Employment in Tourism and Other Sectors of the Greek Economy, 2008-2017” found that tourism accounted for some 400,000 employees in the July-September 2017 period, growing at an average rate of 0.9 percent per year over the 2008-2017 period. 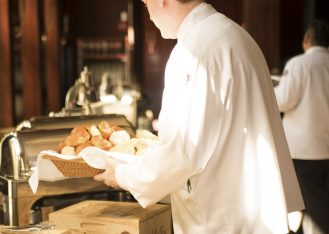 he sector accounted for 10.4 percent of employment in 2017, the largest share thus far, while offering employment opportunities to segments of the population that have restricted access to work. At the same time, the number of females working in tourism is larger than in any other sector of the Greek economy.

The main age bracket occupied in tourism is between 30 and 44. Over the 2008-2017 period, the 25-29 and 45-64 age groups increased confirming SETE’s findings that tourism offers job opportunities to groups of the population that have limited access to the labor market.

The sector also accounts for 9.7 percent of all full-time activity and 17.4 percent of part-time work. According to SETE analysts, part-time employment in Greece is half compared to EU-28 levels.

Cyclades Aim for Tourism Growth with Sustainability and Balance