Cyclades Aim for Tourism Growth with Sustainability and Balance 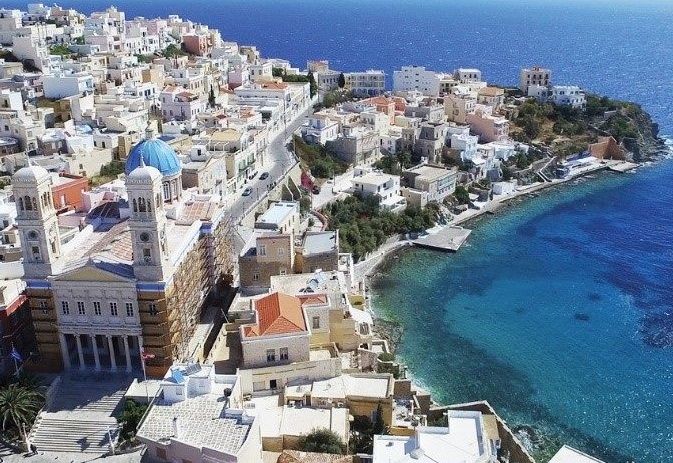 Developing the tourism potential of the Cyclades islands while ensuring sustainability and balance was the focus of Greek Tourism Minister Elena Kountoura’s address during the 15th Development Conference held on the island of Syros this week. 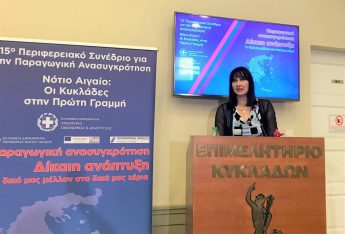 Kountoura referred to the ministry’s two-year tourism strategy, which includes the identification of each island’s unique offerings as well as the promotion of the region as a whole.

The minister stressed the need to focus future planning on the human element and on safeguarding the cultural heritage and natural environment while supporting local production, the economy and social cohesion. 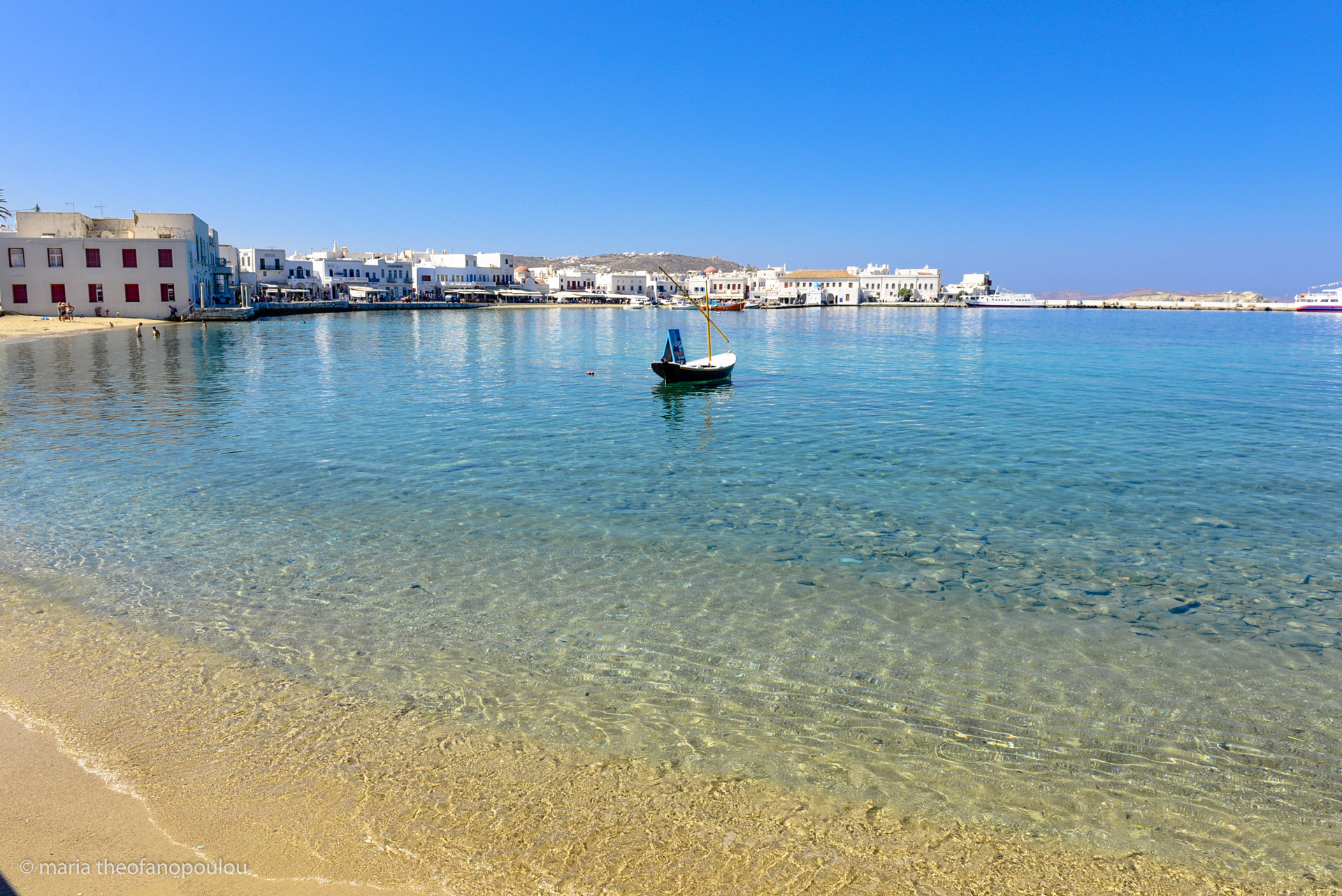 Meanwhile, airlines have increased 2018 seating for Greek destinations by 27.5 percent compared to 2017.

The promise of the Cyclades, Kountoura said, is evident in the investments pouring in – up by 60 percent over the 2016-2017 period in new five-star facilities.

The minister went on to note the importance of ensuring regular and frequent connections, the further extension of the tourist season, and the development of special forms of tourism, which she said the Cyclades can support, including spa and wellness, religious, wedding, culinary and cultural tourism.