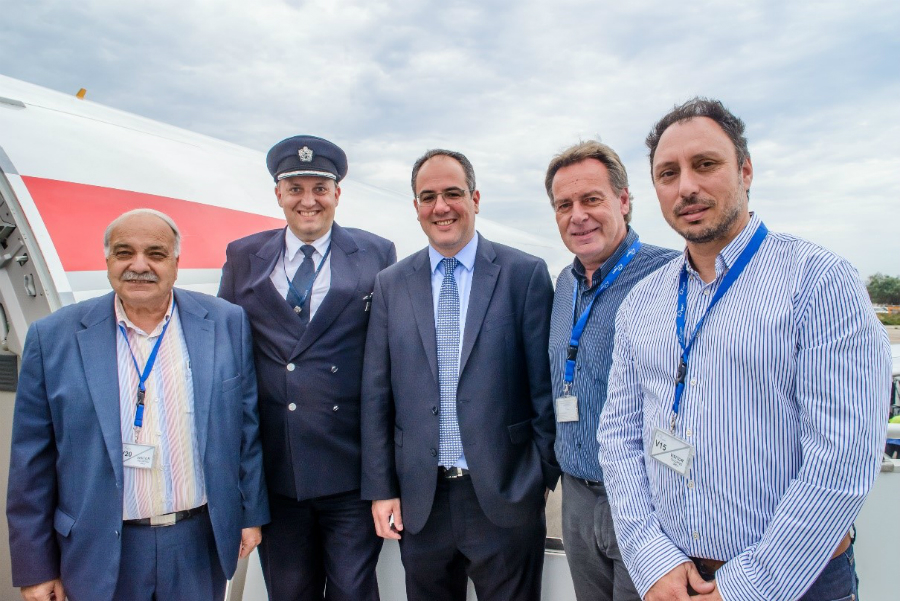 Fraport Greece this summer season is welcoming a number of new flights at the 14 Greek regional airports it operates and manages.

As underlined in an announcement on Thursday, the new connections are a result of the company’s cooperation with airlines and collaboration with the Hellenic Slot Coordinator.

This season’s first inaugural flight was made by Qatar Airways in March with the new Doha-Thessaloniki connection, followed by many other new routes from EU countries to the 14 airports.

“We are pleased to welcome on a daily basis new routes at our airports – a clear demonstration of the existing potential both for the airlines and destinations,” George Vilos, Executive Director of Commercial & Business Development of Fraport Greece, said, adding that the opportunities are huge and the company views each new partnership as a unique developmental opportunity. 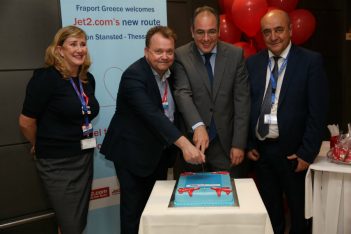 British Airways inaugurated its flight from London (Heathrow) to Kefalonia on May 15. The route enables passengers from all over the world and especially from North America and Canada to reach the island through the British Airways network.

German carrier Germania had announced that it is was expanding its service to Greece with the addition of more flights and new routes for 2018. 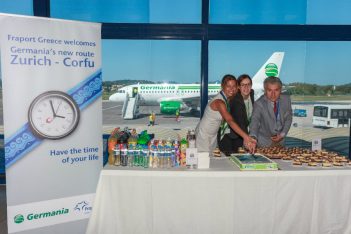 Arrival of the Germania Zurich-Corfu flight.

Moreover, in late May, the airport of Mykonos welcomed Qatar Airways’ inaugural flight, which connects the popular Greek island with Doha for the first time.

“The new routes and connections as well as the high increase in traffic seen already at the 14 airports with international passengers pave the way for a very positive outcome this high season,” Vilos said. 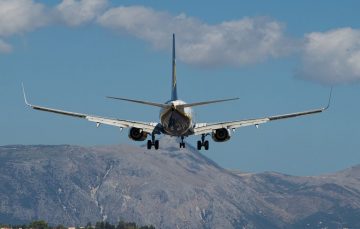 According to Fraport Greece, the 14 airports that it manages and operates are attracting even more airlines both from intra and extra schengen, adding both new as well as an increasing the number of existing routes. At the same time Aegean, easyJet, Eurowings, flydubai, Laudamotion, Lufthansa, Primera Air, Qatar Airways, Ryanair, Scandinavian Airlines (SAS), Small Planet, Thomas Cook/Condor, Transavia, Travel Service Airline, TUI Group, Volotea, Wizz Air are some of the airlines extending their operations to the shoulder months leading to the increase of the tourist season.