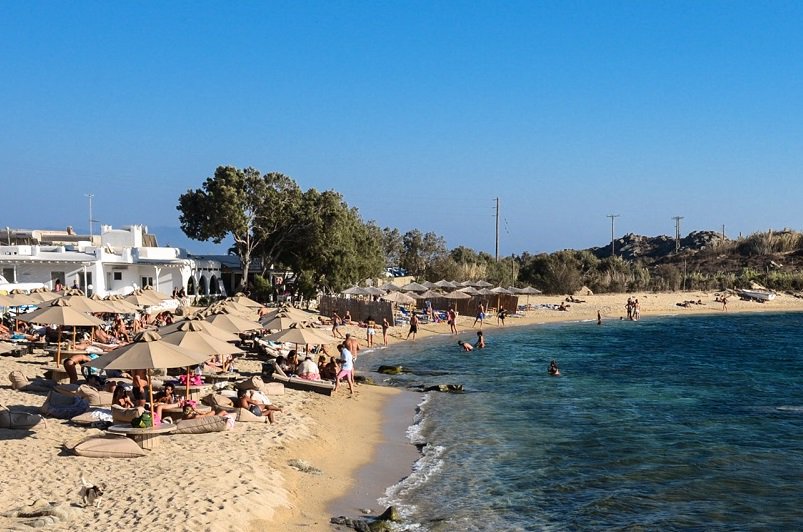 Russians are adding Greece to the top of their holiday agenda this summer after several years of decline in the number of visitors, with Russian tour operators pointing to a 17 percent rise in 2018.

At the same time, Association of Tour Operators in Russia (ATOR)  chief Maya Lomitze told tourismtoday.gr that she expects a 15-20 percent rise in the number of Greece-bound Russians with the most popular Greek destinations for package tours being Crete, Halkidiki, Rhodes, Corfu, Zakynthos, Kos and the Peloponnese followed by the Cyclades islands, Kavala, and Thasos.

In this direction, Mouzendis Group airline Ellinair announced the increase of seats by 20-25 percent for its fleet of 10 planes operating Greece-Russia routes.

The rising interest in Greece was confirmed at Moscow’s International Travel and Tourism Exhibition (MITT) 2018 which featured Greece as the honored country last week.

Indicatively, in 2017, Greece was 11th among the 15 most popular choices for Russian vacationers, up by 9.5 percent to 856,000 visitors, with the most popular destination being Turkey, attracting 4.52 million travelers.