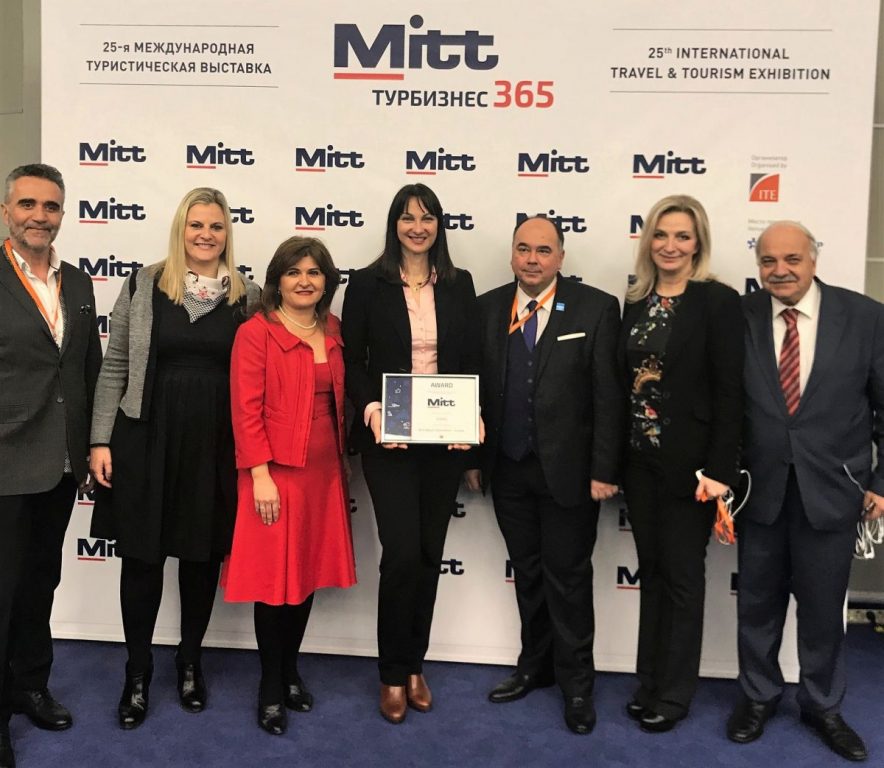 Greece on Wednesday was honored as the top destination with the best beaches in Europe, by ITE Group, the organizer of the Moscow International Travel and Tourism Exhibition (MITT) 2018 which opened its doors in Russia.

Once again, through the Greek National Tourism Organization (GNTO), Greece is actively present at Russia’s leading travel and tourism event with its own stand. 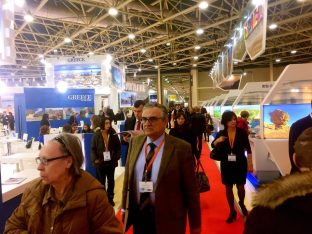 Greek Tourism Minister Elena Kountoura participated in the official opening ceremony of the expo and also gave a press conference to Russian and international media on the country’s tourism policy and promotion strategy, both which sim for Greece to become a world-renowned 365 days a year tourism destination.

During the press conference, Minister Kountoura referred to the Greece’s high tourism performance that includes a steady rise in arrivals of Russian travelers.

She also informed on the ministry’s promotion of new Greek destinations and thematic tourism experiences offered in the country and highlighted the tourism cooperation between the two countries in the context of the Greece-Russia Year of Tourism 2017-2018. 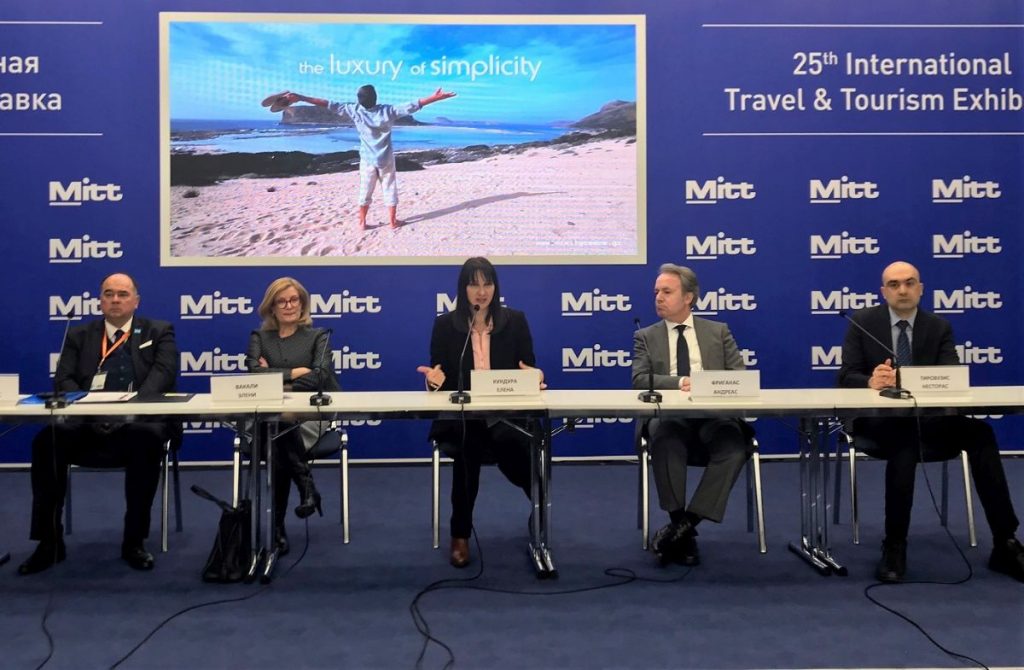 Moreover, on the first day of the MITT 2018 expo, the minister’s agenda included meetings with representatives of leading Russian tour operators and travel agencies. Discussions focused on developing their 2018 programs with more Greek destinations and plans for the 2019 season.

Celebrating it’s 25th anniversary this year, the MITT expo will run until March 15.