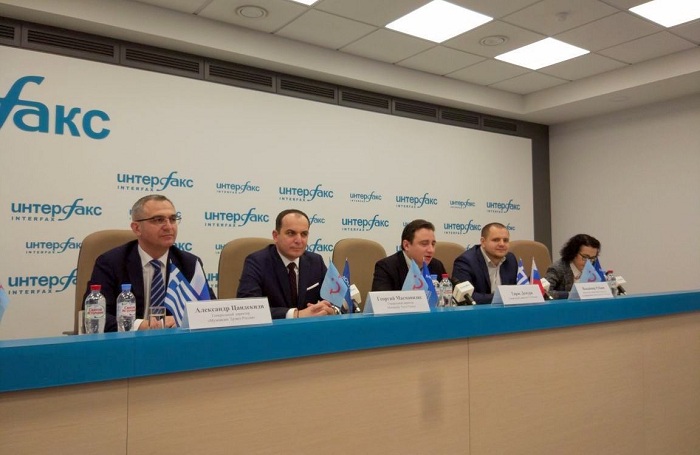 TUI Russia and Greek travel operator Mouzenidis Group recently announced from Moscow that they had entered a strategic partnership with the aim of increasing incoming tourism flows to Greece. 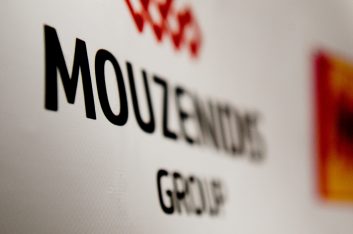 TUI Russia management said the agreement will allow for more affordable rates for Russian travelers, double pre-bookings to Greece, and triple the number of stays. Last year, the Russian operator handled 20,000 tourists to Greece, and expects after the collaboration this year to have served 60,000.

At the same time, both companies are forecasting improved overall performance for the year ahead.

In the meantime, Ellinair, a Mouzendis Group airline, has boosted seats by 20-25 percent for its fleet of 10 planes operating Greece-Russia routes and plans to strengthen connectivity and frequency in view of the agreement. Mouzenidis Travel Greece coaches will also be re-branded in order to handle TUI Russia’s clientele.

TUI Russia’s Demura said he believes demand will pick up for Rhodes, Corfu, Crete, Halkidiki and the Peloponnese, while package deals with multi-destination Athens tours will be included in the offers.

2nd Messinia Pro-Am: Golf Stars Get Ready to Tee Off at Costa Navarino