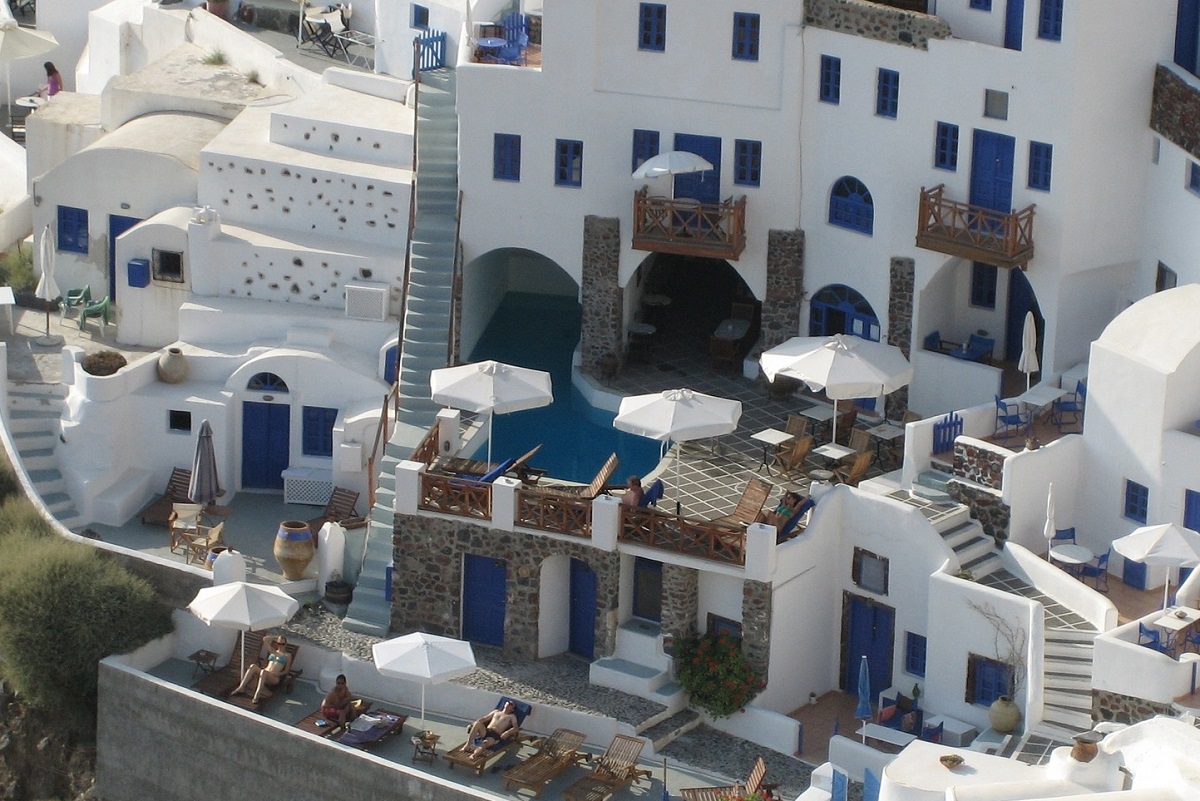 German tour operators are concerned about a potential shortage of rooms at popular Greek destinations in view of double-digit increase in summer sales from Germany.

According to German Travel Industry Association (DRV) and GfK findings presented at this year’s ITB in Berlin, major German tour operators are reporting soaring bookings for summer holidays in the Eastern Mediterranean, with Alltours CEO Markus Daldrup warning of a possible capacity squeeze in Greece and Turkey as a result.

“There could be a bed shortage in Turkey and Greece. Not only the German market but others, such as Russia, are growing too,” he said during the ITB earlier this month.

Meanwhile, speaking to GTP Headlines at ITB, Daldrup said Greece was the company’s second most popular destination for German holidaymakers, after knocking Turkey to third place.

At the same time, FTI is also seeing a double-digit rise in sales revenues and bookings for the current year, with demand for Greece up by 50 percent. Schauinsland-Reisen backs this up with forecasts for this year also up by 50 percent for Greece, as well as for Turkey and Egypt.

Thomas Cook and TUI have repeatedly said that Greece is at the top of their products, indicating a definite increase in bookings and a rising share of the tour operator market, driven by Eastern Mediterranean destinations with Greece recording double-digit growth and Turkey re-gaining lost ground fast.