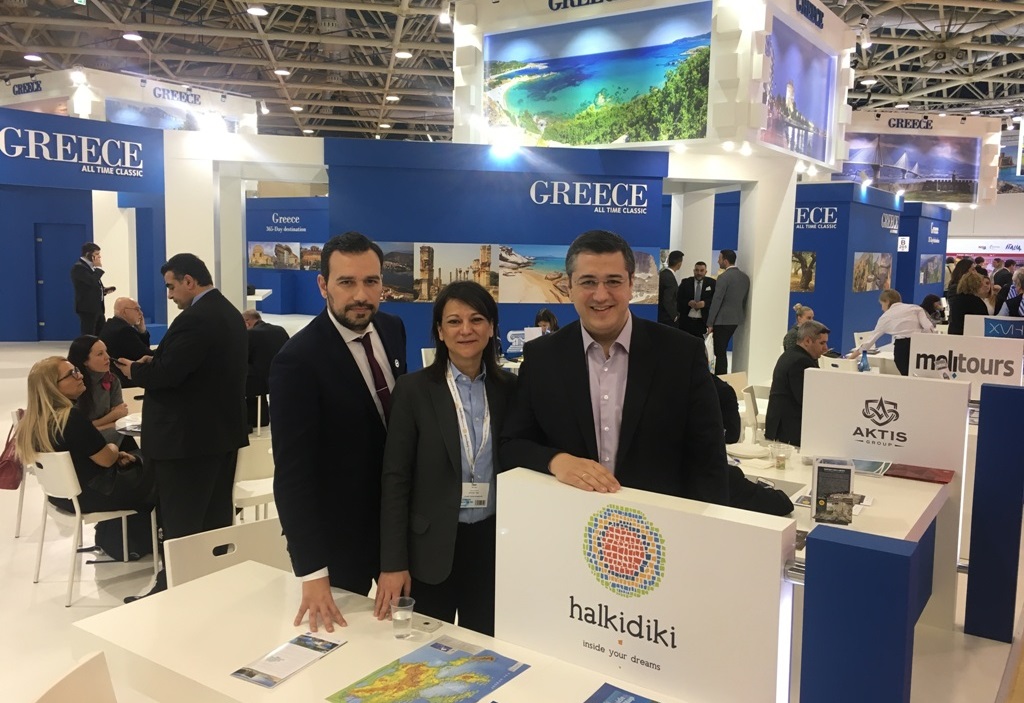 Pre-bookings for the Halkidiki region from Russia are on the rise according to insight gathered by the Halkidiki Tourism Organization (HTO) at the Moscow International Travel & Tourism fair (MITT) last week featuring Greece as the honored country. 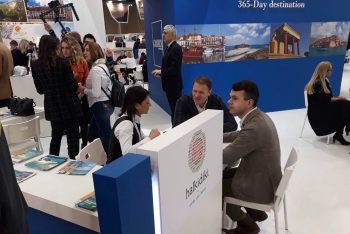 Halkidiki is a favorite choice among Russian holidaymakers, many of whom visited the HTO’s stand at MITT to learn more about the region and its offerings. Visitors expressed particular interest in the region’s gastronomy and traditions, its beaches and the Mt Athos monastic community.

Last year, some 80,000 Russian tourists visited Halkidiki, up by 10 percent compared to 2016, with sector professionals expecting even more travelers this year. Russian tour operators are pointing to a 17 percent rise in arrivals from Russia in 2018. 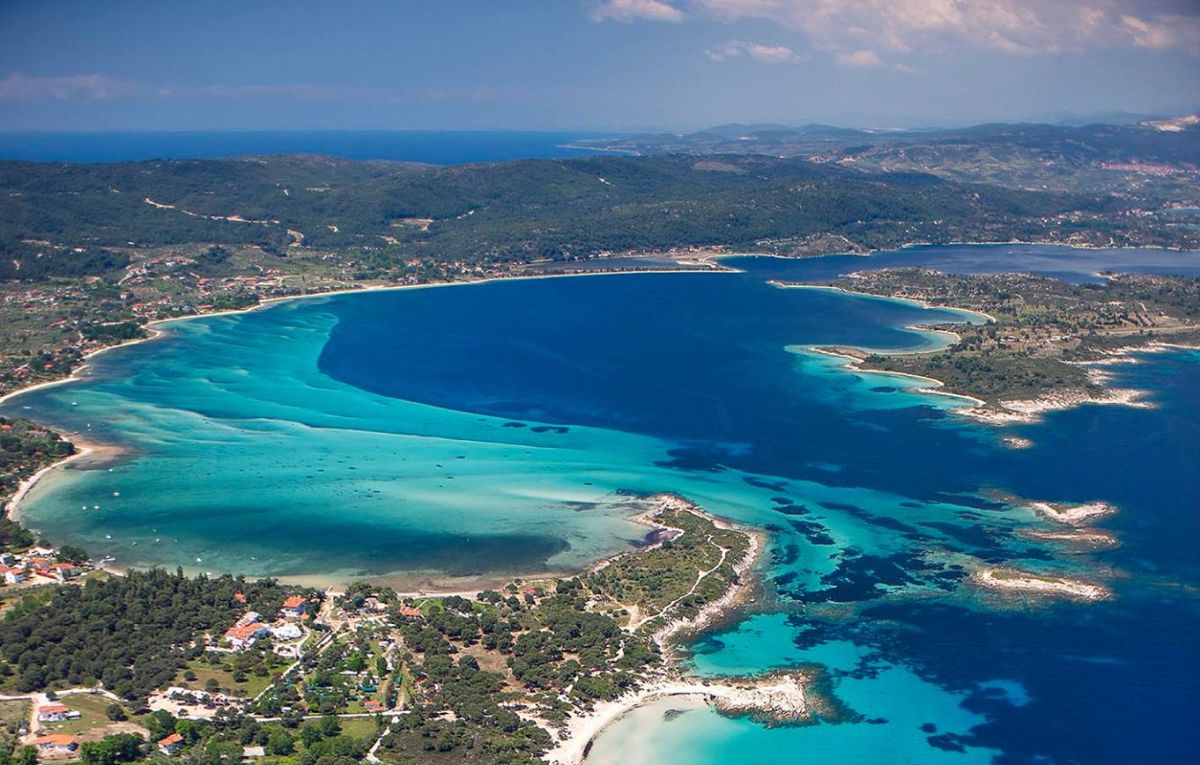 As part of its ongoing promotional strategy, the HTO is organising famtrips for Russian journalists including a team from Cosmopolitan Russia in May.

At the same time, tourism flows to the region are expected to increase thanks in large part to Mouzenidis Group carrier Ellinair’s increased flights. The airline is forecasting a 35 percent rise in incoming travel from Russia this year.