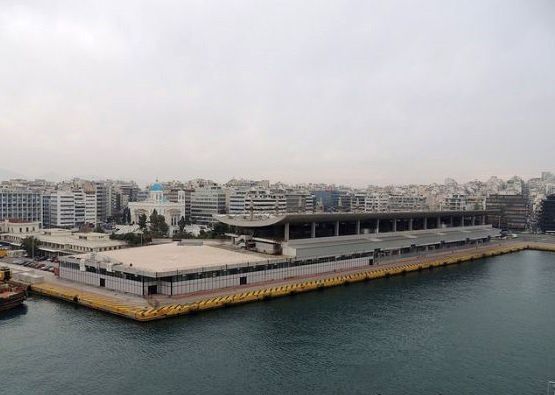 The landmark “Pagoda” building at the port of Piraeus next to St Nicholas Square and customs is set to become a five-star hotel, according to Piraeus Port Authority (PPA) plans currently up for discussion.

Formerly the Agios Nikolaos Passenger Station, the three-storey edifice, which looks like a ship deck from afar, is considered a prominent example of Modernist architecture and was constructed between 1962 and 1969 by architects Ioannis Liapis and Ilias Skroubelos, who were awarded the project in a competition. The contemporary structure was meant to welcome incoming travelers but also serve as a point of farewell to the thousands of Greek emigrants who set off to seek their luck abroad. 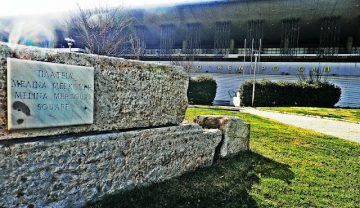 Last month, the PPA, under Cosco management, presented a 466-million-euro master plan to establish  Greece’s largest harbor into a home port for large cruise companies and also attract cruise passengers to explore the city during their stay in Piraeus.

Under that plan, the 50-year-old Pagoda, which was listed in 2013 by the Central Council for Modern Monuments as a preserved building, could be restored and re-launched as a five-star hotel on the premises of the port. The fate of the Pagoda has repeatedly come up for discussion with plans to include port and shipping company offices going back to 2013.

In 1976, the Pagoda – operating as an exhibition center until 2004 – hosted the first Posidonia fair, which grew into one of the country’s largest marine and sea tourism events showcasing Piraeus across the globe.