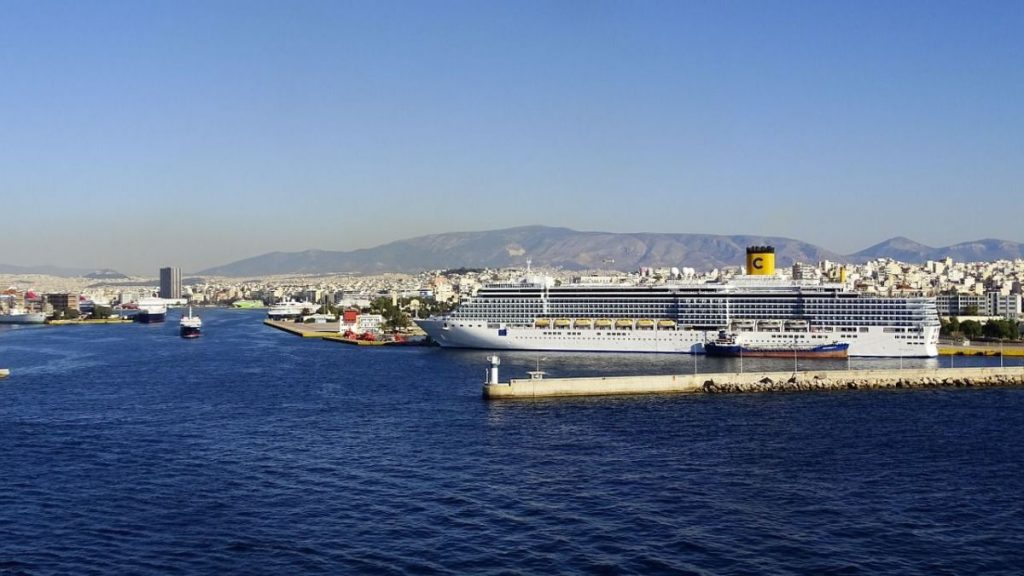 The Piraeus Port Authority (PPA) this year will begin efforts to establish Greece’s largest harbor into a home port for large cruise companies and also attract cruise passengers to explore the city during their stay in Piraeus.

According to reports, developments are expected during 2018 regarding the construction of a four- or five-star hotel near the port’s Gate E2 and a shopping center within the harbor that will include shops, restaurants, etc..

Meanwhile, officials of the port authority are aiming to attract cruise passengers to get to know the city of Piraeus, as today the majority of them stay onboard after having explored the main sites of Athens, such as the Acropolis. The PPA is said to be in continuous cooperation with the Municipality of Piraeus that has also plans for a series of actions to attract more tourists.

Moreover, plans include the expansion of the Southern port with capacity for four new cruise berths, up to 400m each to serve new generation ships. PPA is also looking to establish a Berth Allocation System, a method for planning the arrivals of ships and the number of cruise passengers in order to avoid congestion.

According to Theodora Riga, Manager of Strategic Planning & Marketing Department, PPA, Piraeus Port is a key East Mediterranean cruise destination as it has between 9-11 simultaneous berthing places.

Speaking during the 4th Posidonia Sea Tourism Forum in Athens, Riga had mentioned that PPA would invest 294 million euros over a five-year period to upgrade its existing infrastructure and boost its competitiveness in the lucrative East Med cruise sector.