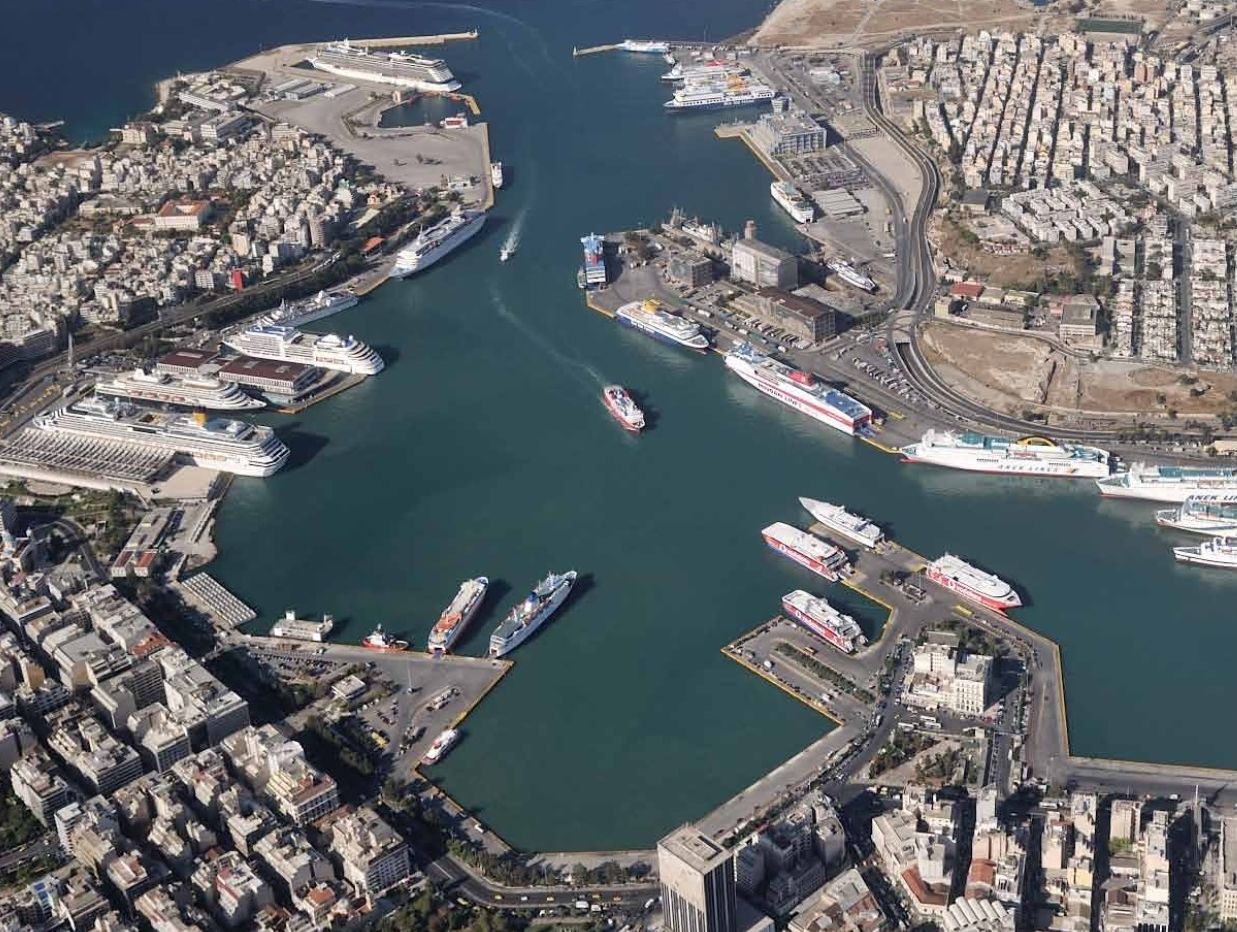 The Piraeus Port Authority (PPA), managed by Cosco, at a public discussion on Monday presented its proposals for the “Master Plan of the Port of Piraeus”, as provided by the concession agreement in 2016, ratified in legislation with Law 4404/2016.

According to an announcement by PPA, the aim is the correct planning of the port’s future development taking under consideration techno-economic data related mainly with the investments included in the development plan. The master plan’s timeframe covers the 2016-2021 period.

PPA’s management unveiled their plans to construct the largest shipbuilding base in the eastern Mediterranean, with the capacity of servicing up to 450 vessels a year, including mega yachts.

The master plan also aims to boost Piraeus’ reputation as a tourism destination with the construction of four new hotels within the port’s premises and a new cruise terminal that will be able to handle up to six cruise ships that will bring some 600,000 home port passengers. Plans also include a new small shopping center next to the new cruise terminal.

The plan also defines construction restrictions, land use, traffic arrangements and other details for the operation and safety of the port.

The upgrade works are budgeted at some 500 million euros

“The ultimate goal is for the Piraeus Port to be set as a worldwide transportation hub emerging in this way the development of Greek economy in general,” PPA said.

All parties that participated in the discussion are expected to send their proposals for the final compilation of the master plan.