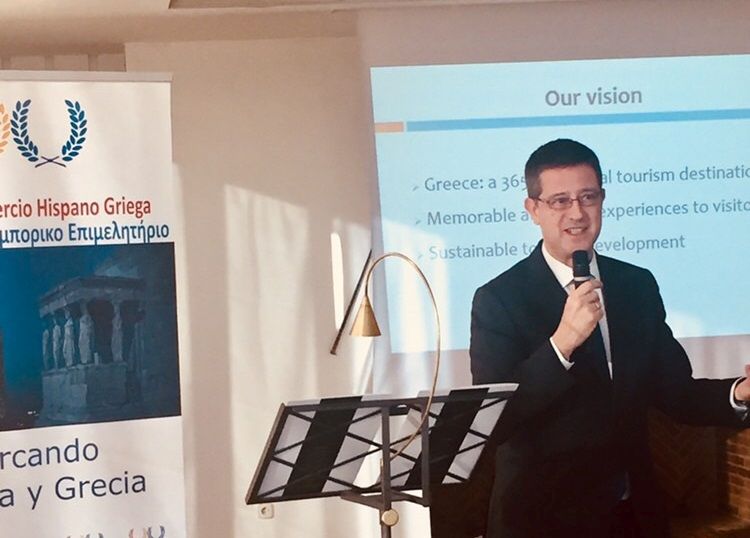 Secretary General for Tourism Policy and Development George Tziallas recently invited Spanish investors to explore the significant opportunities of Greek tourism, while speaking at an event of the Spanish-Hellenic Chamber in Madrid. 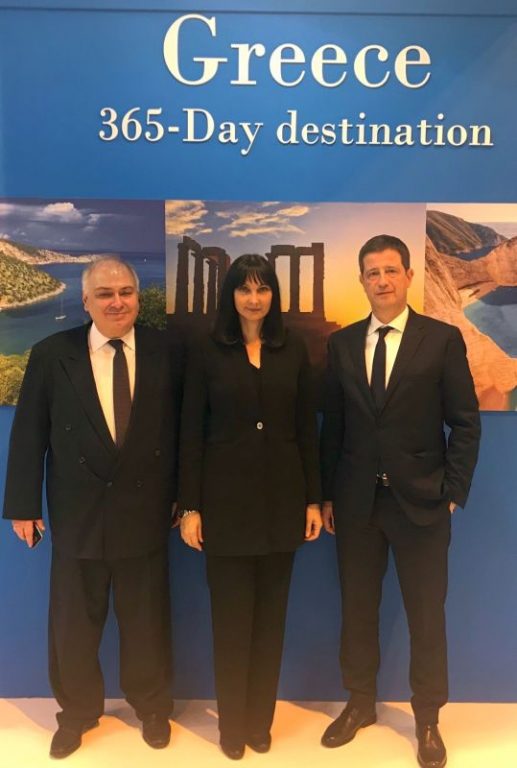 The event, which focused on the investment opportunities and prospects in the Greek tourism sector, was organized with the support of the Embassy of Greece in Madrid, on the occasion of the 38th International Tourism Trade Fair FITUR. The event was attended by high-ranking law firms representing investors and multinational consultancy groups, as well as representatives of the banking sector.

While presenting the environment for new tourism investments in Greece, Tziallas focused on the country’s competitive advantages, namely history, culture, tradition and the natural environment, for the development of thematic tourism forms.

He also referred to the ministry’s aim to extend the tourism season in Greece and establish the country as a 365-day a year tourism destination, in order to attract new tourist flows.

Moreover, Tziallas informed the audience of investors on the country’s incentives to attract investments that include the development law and the fast-track investment law.

Late last year Greek Tourism Minister Elena Kountoura had said that more than 300 new plans for existing and new upscale hotels have been submitted to the ministry over the last two years and have received a license or are in the process of receiving one. “A total of 254 tourism investments were submitted to the development law, with a total budget of more than 920 million euros,” Kountoura said.