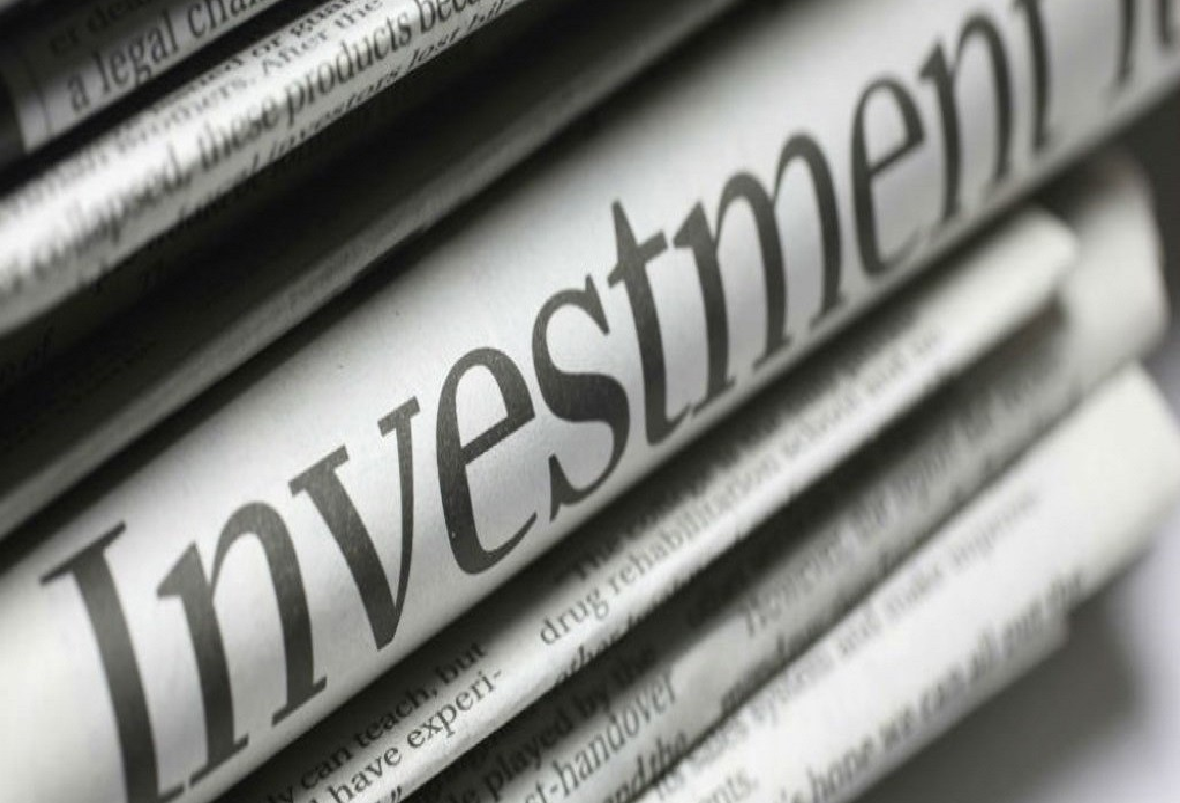 Dozens of tourism projects are among 70 large-scale investment ventures in Greece included in the government’s “general entrepreneurship” scheme under the latest development law, passed by the economy ministry’s General Directorate for Investments and Development.

According to ministry officials, applications for a new round of funding opportunities amounting to 750 million euros (mostly as tax breaks) will open in February. The remaining venture plans submitted will be reviewed by regional authorities.

Of the 70 schemes approved, 29 are tourism-related enterprises. Among these, Douzoglou portfolio hotel projects account for 45 million euros. These include the Mistral, Pentelikon (Kefalari) and Leto (Mykonos) hotels.

Four real estate developers under the same group are among the 70 projects to get funding and tax incentives equivalent to approximately 25 percent of the declared budget.