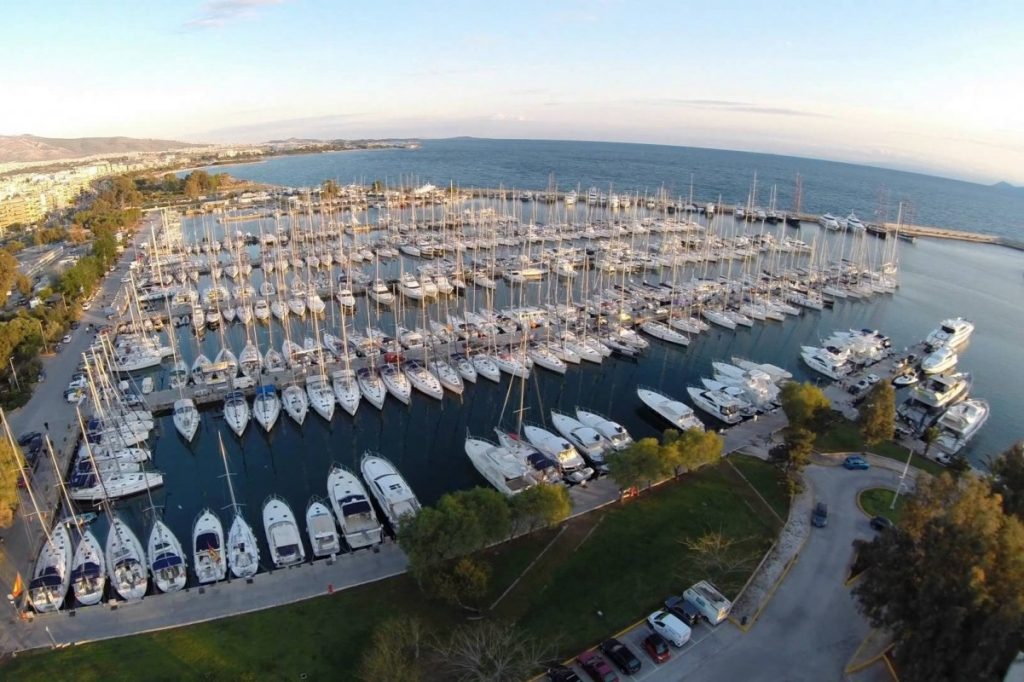 The privatization of the 1,250-position Alimos marina, one of the largest in Greece, has run into opposition by the Greek Professional Yacht Owners Bareboat Association, which claims it will lead to the ruin of a sector that boosts state coffers by over 100 million euros annually.

The members of the association (known as SITESAP in Greek), who said they would take action if the sale proceeds (which may include closing off the port of Piraeus with sailboats), met with Greek assets body (TAIPED) officials on Wednesday, to discuss the issue. 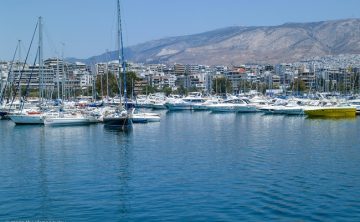 So far, eight investors have expressed interest to step in as concessionaires and take over the operation and management of the marina, located some 15km southwest of Athens and 8km south of Piraeus port.

The yacht owners association is pointing to exorbitant docking rates should the marina be privatized. Indicatively, the going rate for a 15-meter vessel is 3,500-5,000 euros. According to the association’s president, Elena Vryoni, this rate will quadruple, inevitably leading to the eviction of professionals and serious repercussions for the sector and the Greek economy.

The association, which operates out of the Alimos marina with more than 850 vessels, is calling on TAIPED and the tourism ministry to ensure its members have access to Alimos marina or to another marina constructed for their needs and that the professional discounted rates in effect since 2004 remain in force.

According to Vryoni, the Alimos marina is the base and berthing location of commercially active vessels and the hub of most charters, also the center of professional and recreational yachting activity, with marina-based companies employing some 3,000 employees and reporting annual turnover at 70,000,000 euros.

“Our position is that the Alimos marina must maintain its professional role and any change in use should take into account the fact that it is a hub of professional activity… We do not object to its development, in fact we have for several years been discussing with marina administration and management bodies for various improvements,” she added.