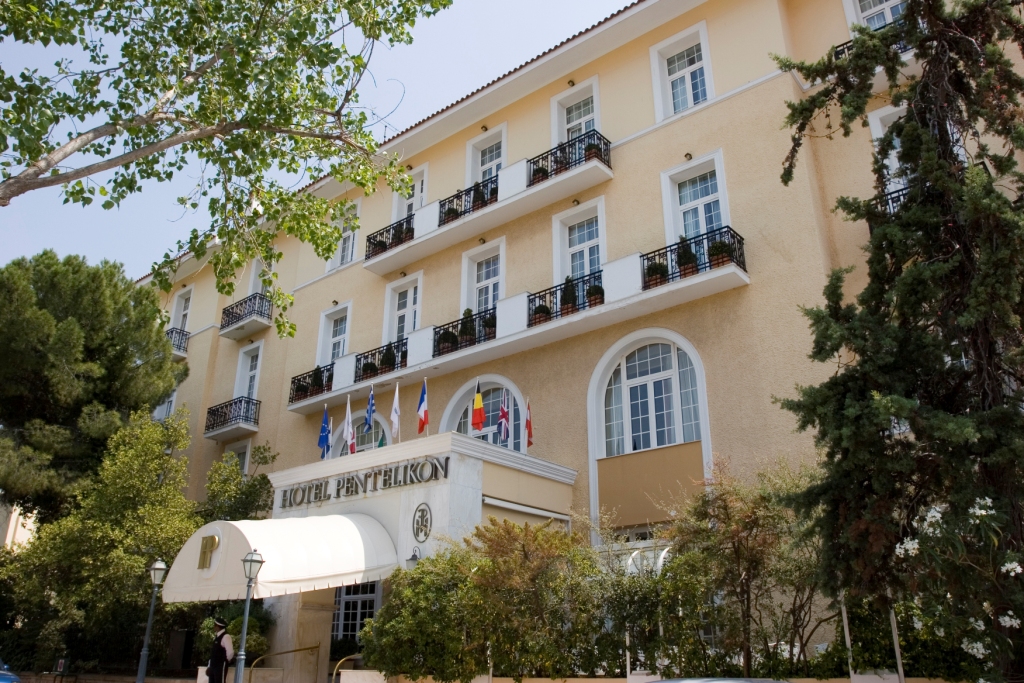 One of Athens’ historic luxury hotels, the Pentelikon in the northern suburb of Kifissia, closed up shop on Monday.

According to a statement posted on the Pentelikon website by former owners Vardis Hotel Enterprises SA: “Since mid-May the new owner is Mr Douzoglou. The management of the company from the very beginning entered negotiations with the new owner to achieve a smooth transition with the sole purpose to ensure the smooth operations of the Hotel Pentelikon. Despite the administration’s tireless efforts, the new owner has decided today to permanently stop operations of the iconic and historic hotel”.

Alpha Bank launched an auction of the hotel some two weeks ago. According to local media reports, the hotel was auctioned off to a company owned by a Greek expatriate from Venezuela for 23.036 million euros.

Meanwhile, the remaining moveable and immoveable property of the hotel is also set to be auctioned off in June.

The luxurious Hotel Pentelikon opened its doors to the public in 1927 and hosted some of the country’s most prominent figures. The hotel was sold to the Vardis family in 1984 and rebuilt and upgraded to a model 5-star hotel.