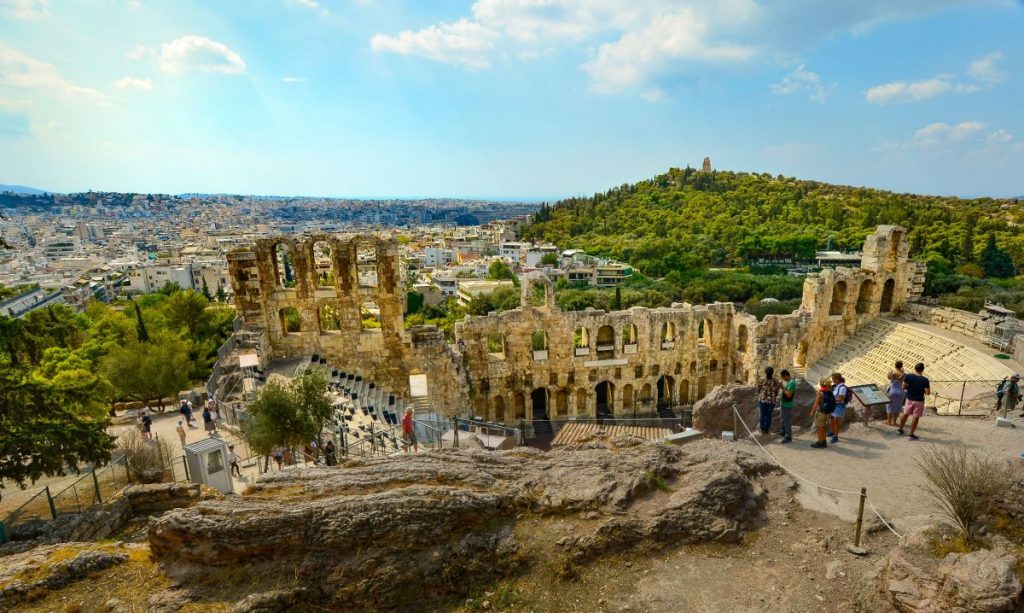 The messages for Greek tourism from the Spanish market are positive, Tourism Minister Elena Kountoura said on Friday, wrapping up her official visit to Madrid where she represented Greece at the 38th International Tourism Trade Fair FITUR.

During her stay in Madrid, Kountoura met with representatives of the Spanish travel industry and was informed on a steady upward trend in the travel demand for Greece in recent years, which led to a 20 percent increase in 2017. According to the minister, there is a double-digit increase in early bookings for the 2018 tourism season in Greece so far. 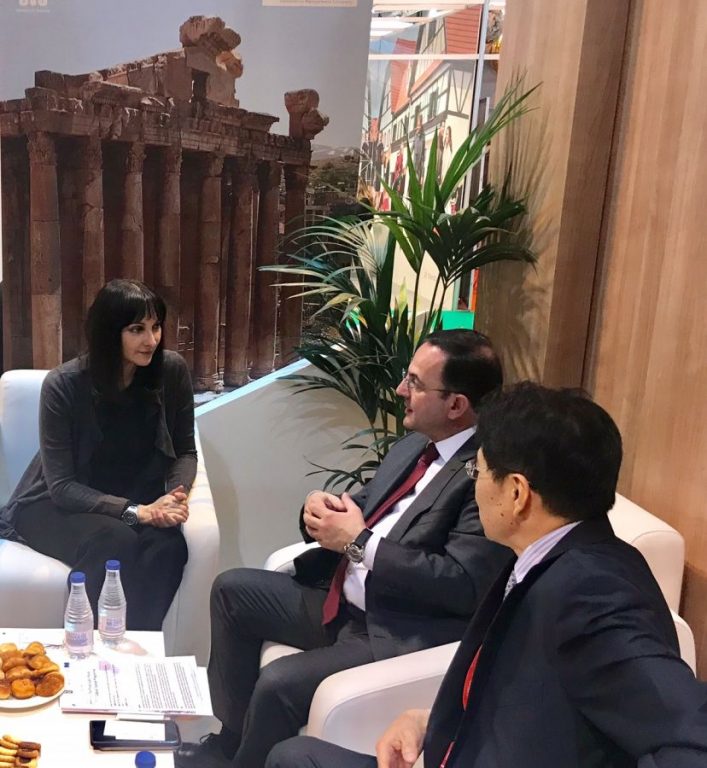 Minister Kountoura also met with her counterpart from Lebanon, Avedis Guidanian. During their meeting, the significant increase in arrivals from Lebanon to Greece in 2017 was discussed. According to Guidanian, Greece should expect more positive numbers this year.

Also discussed were the possibilities of Greece and Lebanon strengthening bilateral tourism cooperation and launching joint initiatives in the framework of the “Phoenicians’ Route” tourism program.

The Lebanese Tourism Minister requested Kountoura’s support and cooperation in promoting joint actions prior to the upcoming presentation of the program in Beirut.

The “Phoenicians’ Route” tourism program, whose hub is established in Lebanon and will be be carried out in cooperation with the Council of Europe and the United Nations World Tourism Organization (UNWTO), seeks to raise awareness about the rich Phoenician heritage in the current regional trade in industries such as textiles. At the same time, it aims to create specific programs such as cultural, rural and ecological tourism routes around this route, which includes more than 2,800 kilometres across three continents and 18 Mediterranean countries.

While in Madrid, Kountoura also attended a special event of the UNWTO and accepted the duties as new member of the organization’s Executive Council for 2018 – 2021.