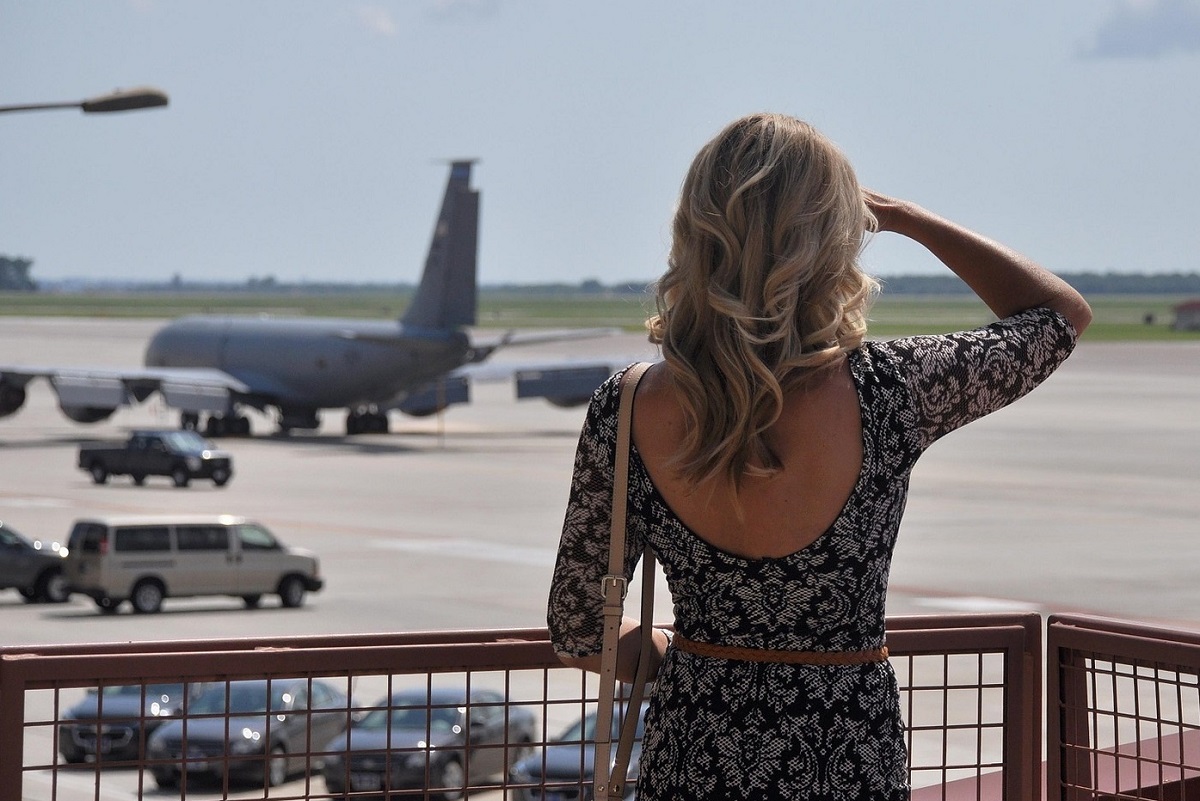 Following a record number of airline failures in 2017, the European Travel Agents and Tour Operators Association (ECTAA) is calling on the European Commission to introduce an efficient mechanism in order to protect EU passengers against airline insolvencies.

“With further consolidation expected on the European aviation market, it is high time that airlines offer guarantees against their own financial failure, as is the case for travel agents and tour operators,” ECTAA president Merike Hallik said in an announcement.

European Commission reports in 2011 and 2013 acknowledge that the proportion of passengers affected by airline bankruptcies is generally small, but the impact on these passengers can be quite significant. “Yet, the Commission concluded that no legislation is required,” ECTAA underlined.

Regulation 261/2004 already provides an appropriate legal framework for passenger assistance in cases of insolvency. Moreover, the EU has recommended strengthening the Member States’ licensing oversight of EU air carriers in order to protect passengers before an airline is suspended.  “The three recent airline collapses have shown the opposite,” ECTAA said. 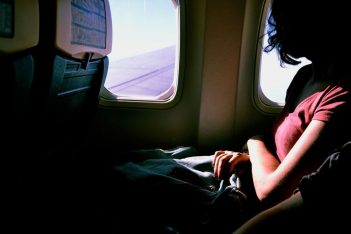 Seat-only passengers of Monarch Airlines and NIKI have not been able to obtain a ticket refund under Regulation 261/2004. In the case of Air Berlin there was a progressive wind-down of the operations but with a lot of flight cancellation, for which passengers were not entitled to seek refund.

In this context, ECTAA calls on the EU decision-makers to introduce specific EU legislation, establishing a mandatory mechanism borne by air carriers to protect passengers against airline failure, of which the cost would be included in the ticket price. This protection mechanism should apply to EU carriers and to the farthest extent possible to non-EU carriers, for all tickets sold within the EU, the association said.