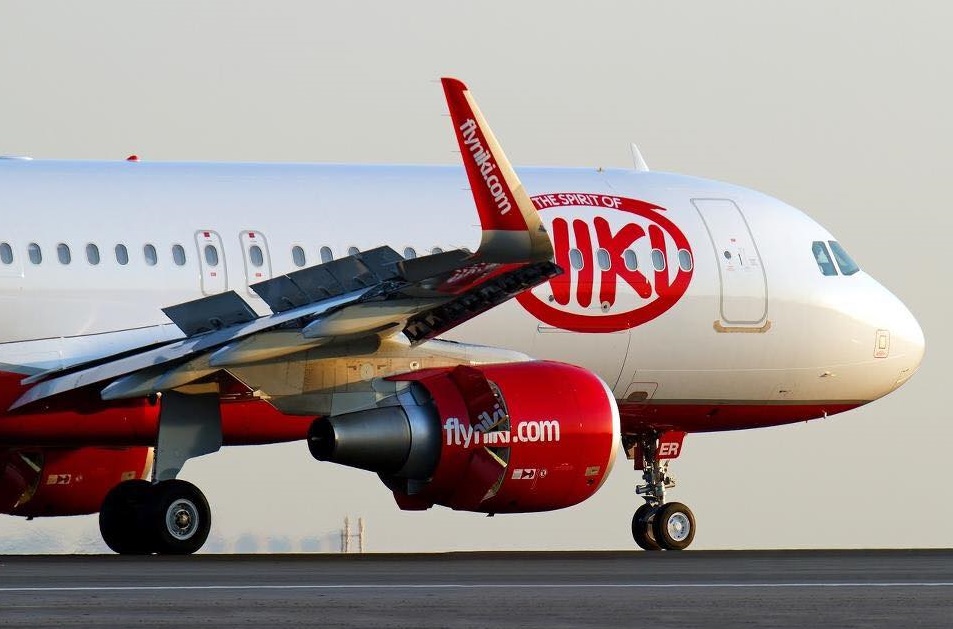 Austrian officials are now seeking charter flights and other airlines to assist in bring travelers home. Compensation appears to be unlikely since the airline closed down without notice. Approximately 800,000 tickets have already been sold for future flights.

Founded in 2003 by former Formula One champion Niki Lauda and part of Air Berlin, which went bankrupt in August, Niki decided to ground all flights after Lufthansa said it was pulling out of efforts to acquire Niki, citing objections by EU antitrust regulators against potential overlap issues.

“Lufthansa informed Air Berlin and its insolvency managers that it will pursue the planned transaction without the purchase of Niki,” Lufthansa said in a statement.

On its part the Commission said it was “regrettable, in particular because this was not the only possible outcome since the start of the sales process”, adding that competition concerns in merger cases can be addressed by offering “adequate remedies”.

The bankrupt airline is searching for a new buyer. Lauda appears to have expressed interest on Wednesday.