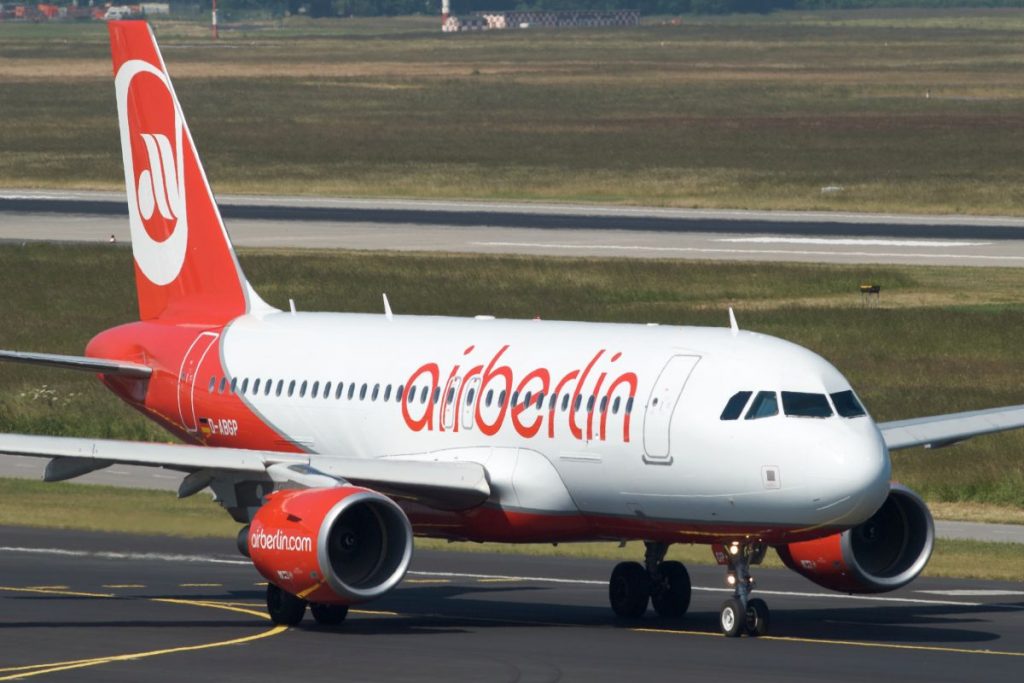 “Air Berlin’s business has deteriorated at an unprecedented pace, preventing it from overcoming its significant challenges and from implementing alternative strategic solutions,” Etihad said in an August 15 statement, describing the development as “extremely disappointing for all parties”.

The Abu Dhabi-based airline had purchased a 29.2 percent stake in Air Berlin in 2011 injecting it with 250 million euros in additional funding last April. Etihad said it was now reconsidering its European investment strategy which included Air Serbia, Air Seychelles, India’s Jet Airways, Virgin Australia and Darwin Airline, after they failed to bring in expected profit.

Rival Lufthansa, meanwhile, said it was in talks to take over parts of Air Berlin — Germany’s second largest airline — which saw its debt pile up after a series of takeovers. Shares in the ailing carrier were suspended from trade until 1205 GMT while according to sources other companies have also expressed interest.