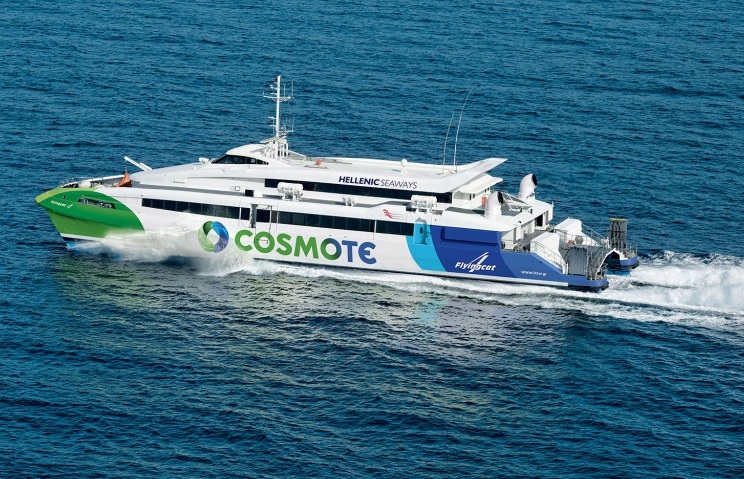 A decision by Greek coastal ferry operator Hellenic Seaways to suspend itineraries between Thessaloniki and the Sporades islands in the summer season has raised concerns among local tourism officials and professionals.

The summer service was launched in 2016 and continued in summer 2017. It was conducted by the catamaran speed boat Flying Cat 4, which has a capacity of 440 passengers, connecting Thessaloniki with the Sporades islands in less than three hours.

According to the Athens – Macedonia News Agency (AMNA), the company has not included the itinerary in its 2018 summer schedule, citing financial reasons.

Local authorities and tourism officials said the route has served more than 120,000 passengers in the last two years. It was convenient for travelers from northern Greece and the Balkan countries, who did not want to travel to Volos and get the ferry to the Sporades.

According to media reports, the mayors of Skiathos, Skopelos and Alonissos will hold a meeting with the company’s representatives next week in Athens.