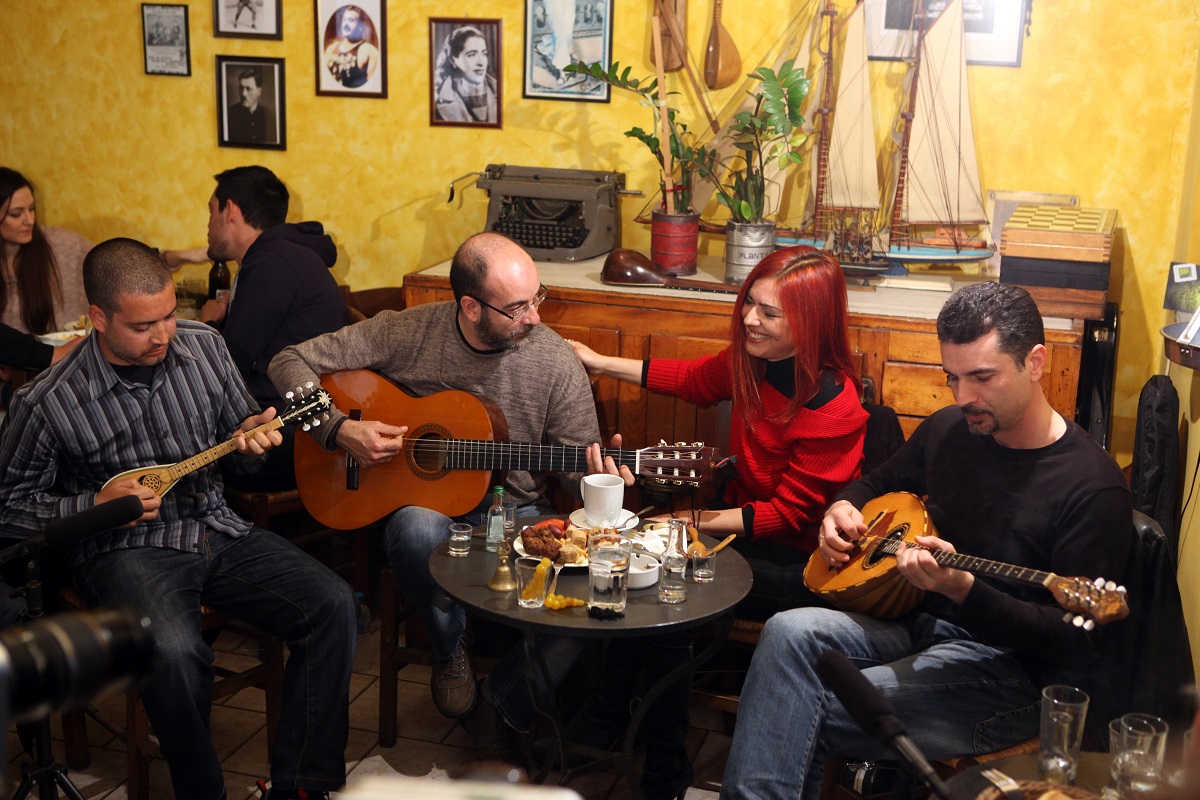 The rebetiko music genre – known as the Greek blues – has been included on UNESCO’s Intangible Cultural Heritage of Humanity list, joining the centuries-old custom of the “Momoeria” held annually in the wider Kozani region, the Mediterranean Diet, the traditional harvesting and produce of mastic (masticha Chiou) on the island of Chios and the marble mastery of Tinos. 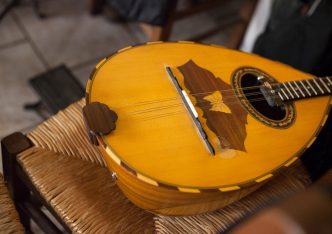 The decision was announced last week during the 12th session of the UNESCO Intergovernmental Committee for the Safeguarding of the Intangible Cultural Heritage (ICH) on Jeju island in the Republic of Korea.

According to UNESCO. “the rebetiko songs contain invaluable references to the customs, practices and traditions of a particular way of life, but above all the practice is a living musical tradition with a strong symbolic, ideological and artistic character”.

The UNESCO evaluation body also praised Greece for the actions being taken to safeguard the genre and its quality as well as for the educational programs currently being offered which highlight its importance and pass on know-how to the younger generations. 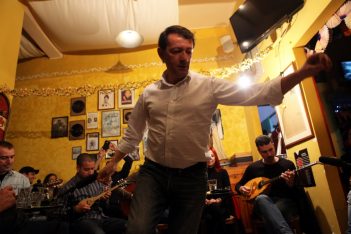 In the meantime, the Greek culture ministry is preparing together with France, Switzerland, Spain, Italy, Croatia, Cyprus and Slovenia to apply for the inclusion of the traditional dry stone wall masonry (or Xerolithia) on the list, set to be evaluated by the UNESCO committee in the autumn of 2018.

In the meantime, ahead of preparations for its tenure as “European Region of Gastronomy 2019”, the South Aegean Region is also preparing to apply for inclusion of the Aegean Diet on UNESCO’s list of Intangible Cultural Heritage.