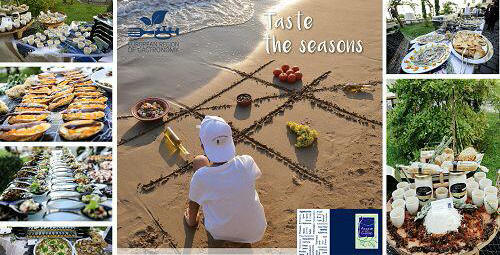 Ahead of preparations for its tenure as “European Region of Gastronomy 2019”, the South Aegean Region is preparing to apply for inclusion of the Aegean Diet on UNESCO’s list of Intangible Cultural Heritage.

Regional authorities are currently in the process of preparing the relative documentation in efforts to promote as well as safeguard the Aegean Diet, which is inextricably tied to the history of Greece as well as to its customs and traditions. 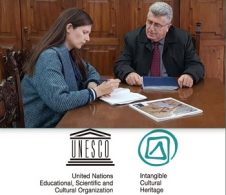 With the inclusion of the Aegean Diet on UNESCO’s list of Intangible Cultural Heritage, the Greek islands will work toward the preservation of gastronomic assets including local products, production methods, particular climatic and soil conditions, eating habits, culture, customs and traditions.

A further objective is to enhance the South Aegean island identity through its products and gastronomic culture and in turn promote South Aegean products to international markets while boosting tourism.