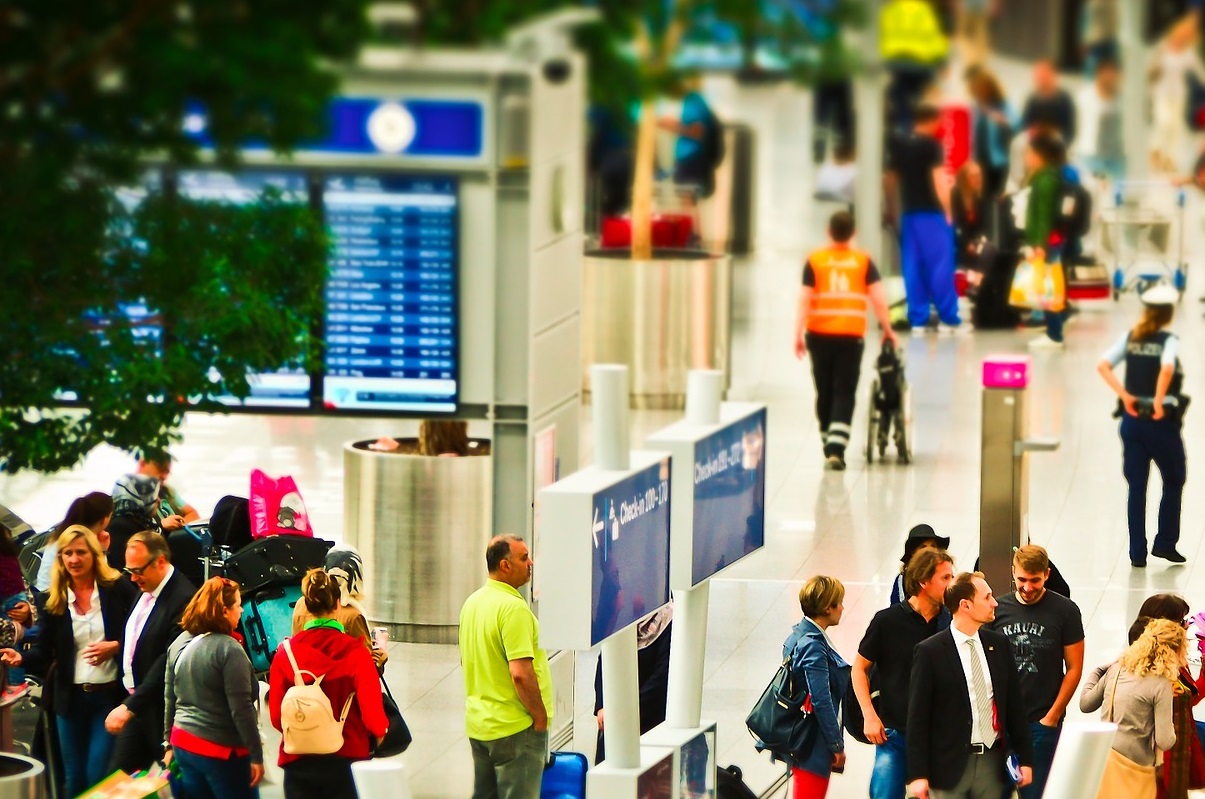 In view of tighter security controls at German airports of Greek or foreign passengers on flights from Greece, Commissioner for Migration, Citizenship and Home Affairs Dimitris Avramopoulos underlined that Schengen zone checks were both legal and conducted regularly.

In response to Greek MEPs’ reactions to the tighter controls at airports in Germany and Belgium, Avramopoulos said these screenings were carried out in most countries regularly and conducted on the basis of risk assessment as has been the case in Greece, at times. 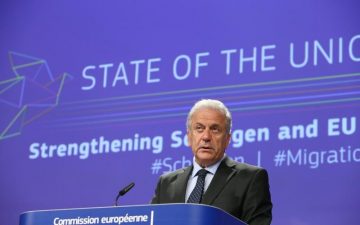 “It must be noted that these security checks are not arbitrary. They are foreseen by the Schengen Borders Code,” Avramopoulos said, adding that the issue was discussed between experts from Greece, Germany and the Commission earlier this month.

“I must admit that I welcomed Germany’s assurances that checks will now only be carried out within the Schengen arrivals area of German airports. In practice, these controls are limited to identity verification and validity of travel documents. We have thus far not received any information to the contrary either from the German or the Greek side,” he said.

The security checks within the airports’ Schengen arrivals area are expected to continue until May 2018.

In order for the security controls to be lifted, Greece must begin issuing biometric ID cards – a Schengen Zone requirement – to its residents. These cards are very difficult to forge.