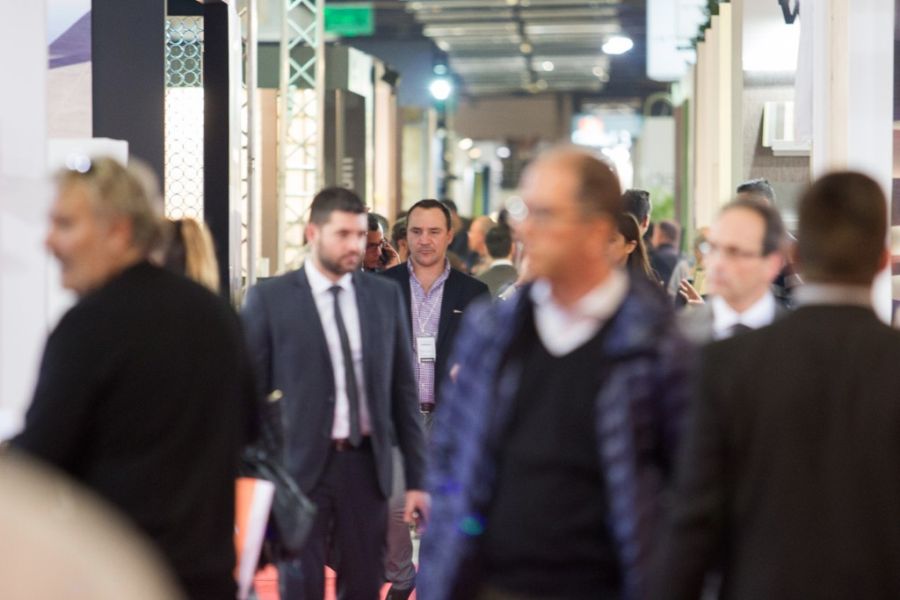 The 100% Hotel Show, the Greek exhibition addressed especially to hoteliers, will open its doors today at the Mediterranean Exhibition Center (MEC) in Athens.

The event will kick off at 5pm with a VIP Opening Party and a guest list that includes leading professionals of the Greek hotel and tourism market.

According to the exhibition’s organizer Demand Customize Marketing, this year’s edition expects to attract its largest flow of visiting hoteliers seeking ideas to invest in their product. Statistics compiled by the 100% Hotel Show organizing team reveal that the interest of new accommodation development is high, while many new hotels and villas are dynamically entering the Greek hospitality and tourism market.

“Professionals are already talking about the exhibition’s level of uniqueness,” Dimitris Antonakos, the show’s founder, said.

“The 100% Hotel Show has already achieved a key part of its goal as many of its exhibitors already have a series of pre-scheduled meetings lined up with hoteliers, while the appointments during the show are expected to increase significantly,” he said. 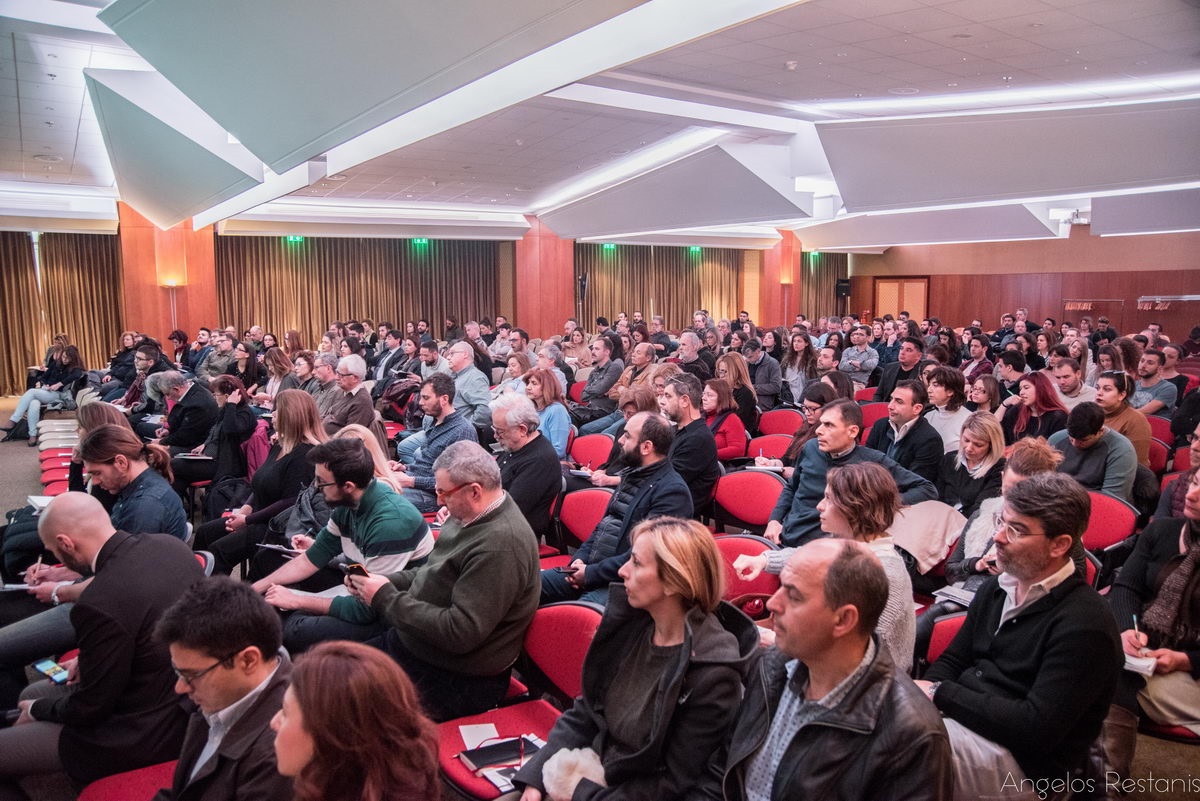 The highlights of this year’s 100% Hotel Show include its Hotel Design Awards to take place at the VIP Opening Party on its first day. The exhibition’s Hotel Workshops, which will take place throughout the days of the 100% Hotel Show, are expected to surpass 3,000 entries.

Meanwhile, the organizer has announced a Surprise Entrance to the show that is sure to impress, as well as a number of special constructions, set up in all the venues such as the central Lounge and the Workshop Stage.

The 100% Hotel Show will run until November 20. For invitations, press here.

Ten-month Passenger Traffic at Greek Airports Up by 9.9%