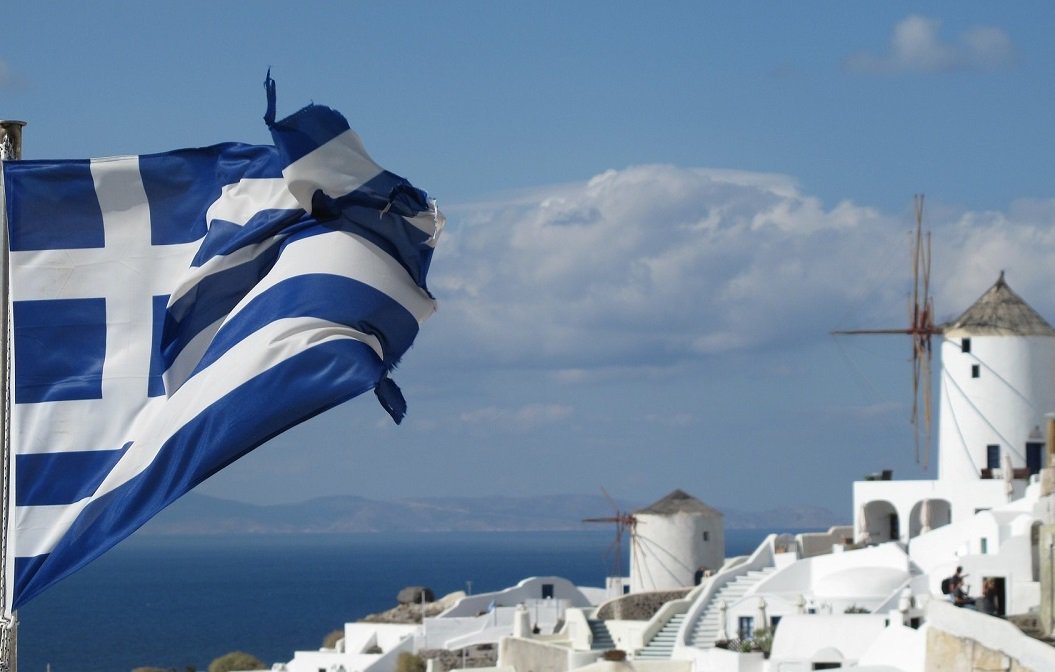 As part of the government’s strategy to attract foreign direct investments to Greece, the country’s Secretary General for Tourism Policy, Georgios Tziallas, was in Paris last week for the annual TourInvest Forum.

Attracting more than 300 participants, the forum aims to stimulate tourism and hospitality investments by presenting opportunities available on the market. 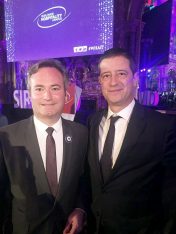 Tziallas referred to Greece’s great tourism growth in the last few years and its even greater potential referring among others to new destinations, the extension of the tourism season and to popular city break destinations. He underlined the sector’s role as a driving force of the economy and added that in view of the positive outlook, Greece offers a wide scope of opportunity in terms of investments and synergies.

While in Paris, Tziallas also attended the Worldwide Hospitality Awards among senior officials of the French government, hotel group presidents and managing directors and senior executives of tourism companies. On the sidelines, he also discussed issues of collaboration in tourism with French Minister of State Jean-Baptiste Lemoyne.