Ten-month Passenger Traffic at Greek Airports Up by 9.9% 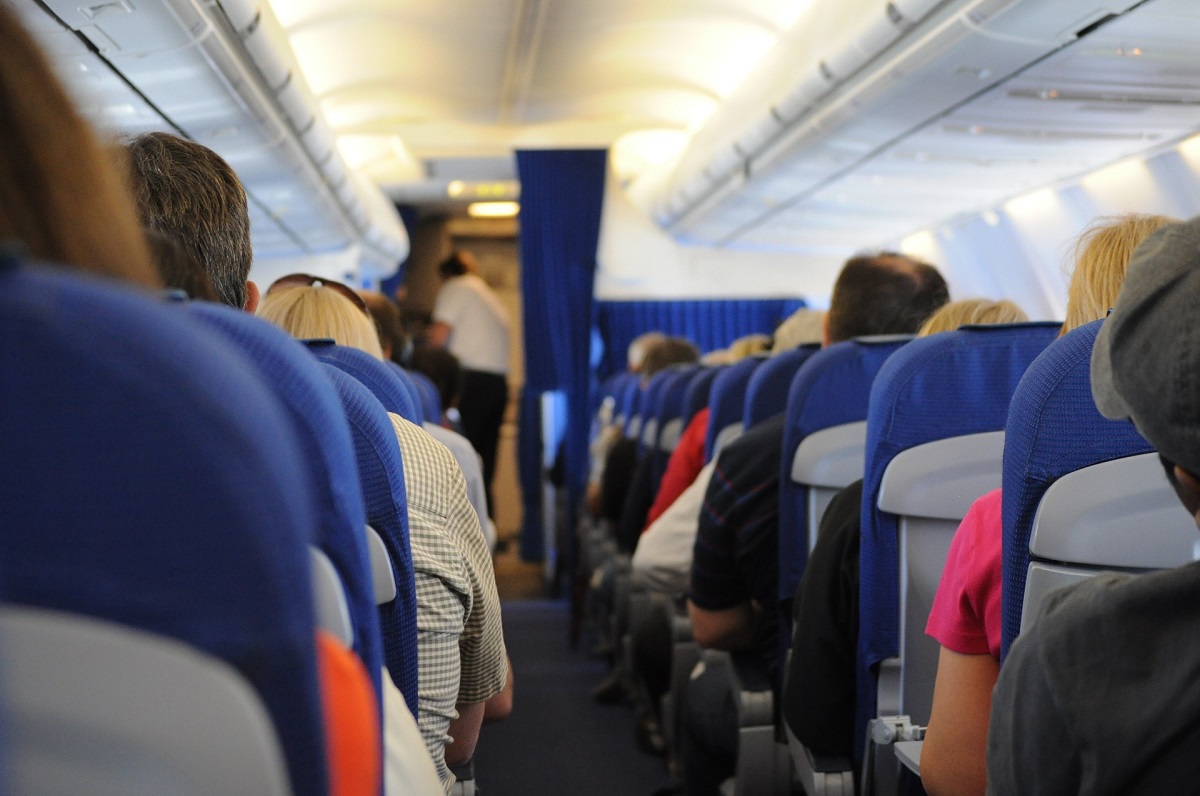 Airports across Greece recorded a 9.9 percent rise in passenger traffic for the first 10 months of the year compared to the same period in 2016, according to the Hellenic Civil Aviation Authority.

According to data, Greek airports handled a total of 53.5 million passengers between January and October this year compared to 48.7 million in 2016.

At the same time, the total number of flights going through the country’s airports also increased by 2.3 percent to 437,198: broken down into 167,825 domestic and 269,373 international flights.

Topping the list of the country’s busiest airports in October were those of Athens, Heraklion, Thessaloniki, Rhodes and Chania on Crete. The airports of Paros, Naxos and Sitia, Crete, recorded the highest percentage increase in the number of passengers over the 10-month period this year.