Alpha Bank: Greek Tourism to Stimulate Growth by 20% in 2018

Greek tourism is set to play a leading role in the recovery of the Greek economy estimated at boosting the GDP by 20 percent in 2018, Alpha Bank analysts said this week.

Citing recent Bank of Greece data of increased arrivals and stronger travel services revenue, Alpha Bank analysts in their Weekly Bulletin of Economic Developments are estimating that the sector’s contribution to the GDP will continue to grow with the total contribution reaching 20 percent in 2018, noting meanwhile the industry’s direct contribution to employment which has grown from 8.5 percent in 2008 to 11.5 percent in 2016.

According to Alpha Bank analysts, the sector’s impact is multifold, assessed not only in terms of size but also of the diverse services it offers as well as their interconnection with other sectors as its overall contribution to the economy also includes consumption, trade, transport and investment.

Indicatively, the number of tourist arrivals in the first half of 2017 rose by 6.6 percent year-on-year against a 1.6 percent decline in the same period last year, with the number of incoming travelers rising to 7.9 million compared to 7.5 million in the corresponding period of 2016. At the same time, travel receipts increased by 7.1 percent in the first half of 2017, compared with a reduction of 7.9 percent in the corresponding period of 2016, to 4.1 billion euros. 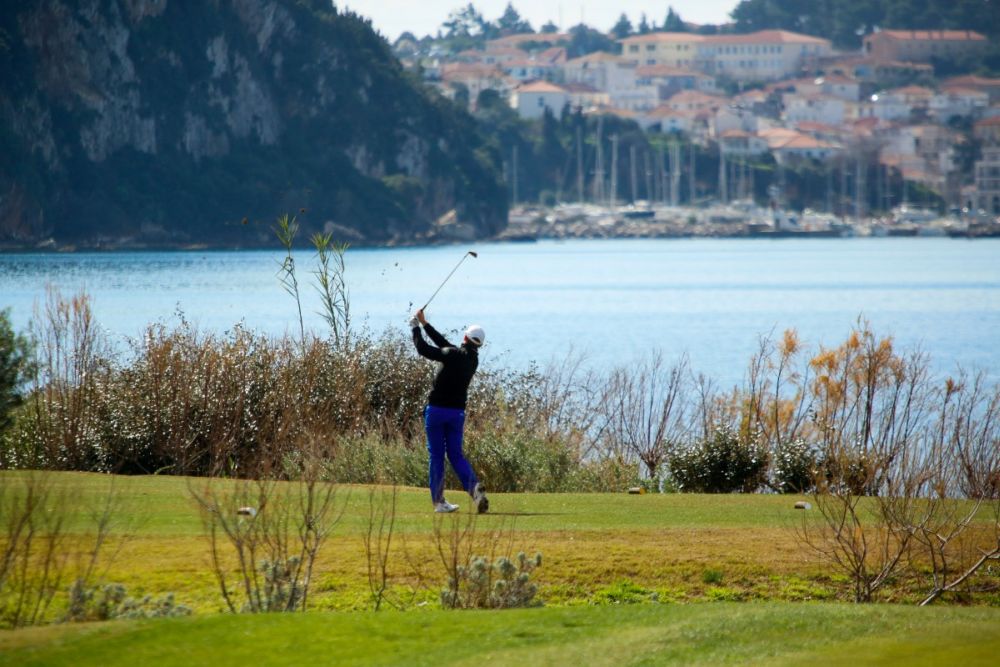 Reiterating the sector’ stance, the report added increasing taxes, indirect and direct levies are a disincentive to investment and are bound to hinder tourism growth. The report notes that the benefit in terms of competitiveness from internal devaluation will be offset by the new tax burden.

On a Positive Note

Analysts went on to underline the positive impact of accelerated licensing procedures for hotel resorts, golf, spa, conference and thalassotherapy infrastructure as well as regulatory measures that improved the conditions and operation of the market such as the extended shop, museum and archaeological site visiting hours.