Areas in Greece Where Shops Can Open on Sundays 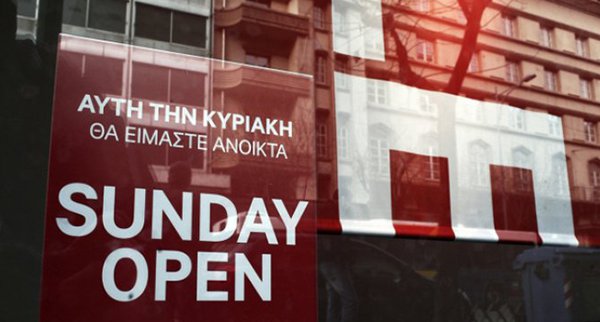 Greek Economy Minister Dimitris Papadimitriou recently signed the ministerial decision that includes the areas in the regions of Attica and Central Macedonia that shops can voluntarily operate on 32 Sundays a year from May to October.

According to the ministerial decision, the designated areas are those that are known to have high tourist traffic and consumption during the year such as Athens International Airport (increased number of arrivals), ports of Piraeus and Thessaloniki (increased number of arrivals of cruise ships and passenger ships) and the Municipalities of Athens, Thessaloniki, Paleo Faliro and Glyfada (high number of hotels).

Shops located in the following areas in Attica and Central Macedonia are allowed to operate on Sundays:

1. The section of Poseidonos Avenue, which is included in the municipalities of Kallithea, Palaio Faliro, Alimou, Argyroupoli-Elliniko and Glyfada. 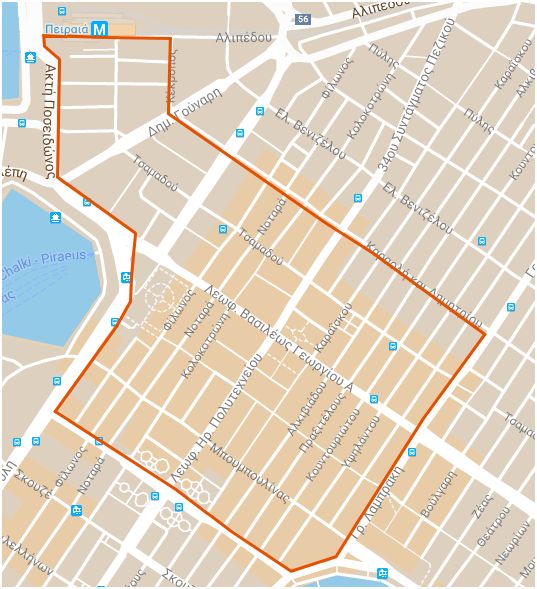 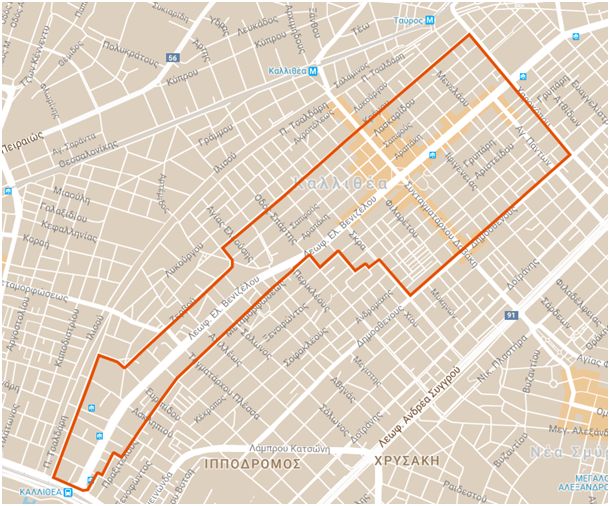 4. The area of ​​the Municipality of Paleo Faliro, which extends from Amphitheas Avenue to Poseidonos Avenue. 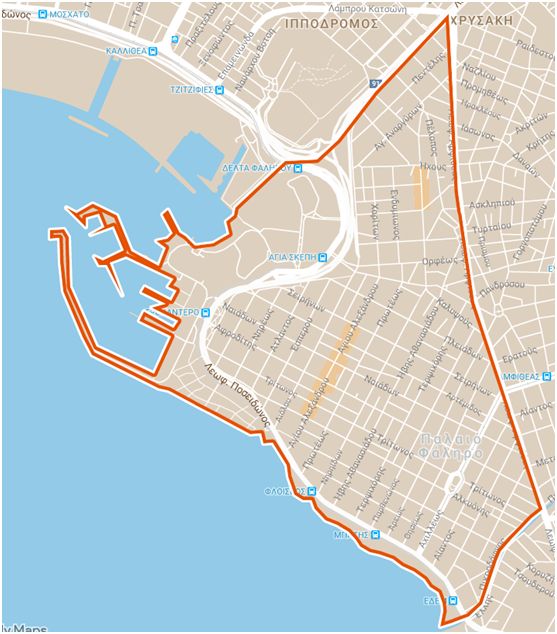 5. The area of ​​the Municipality of Alimos, which is surrounded by the streets of Ellis, Eleftherias Avenue, Thoucididou, Athanasiou Diakou, Kotopouli, P. Mela, Eptanissou, Alimou Avenue and Poseidonos Avenue. 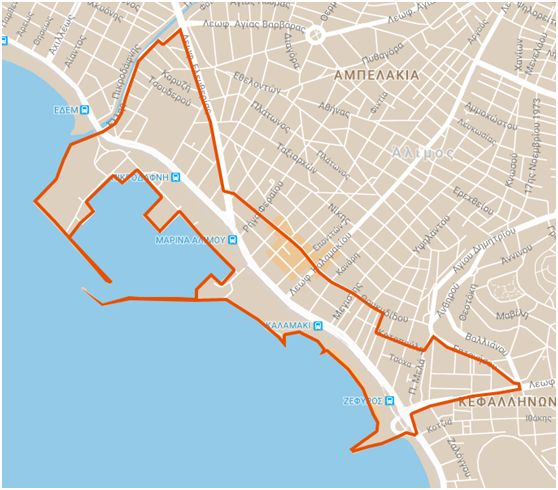 6. The area of ​​the Municipality of Glyfada, which extends from Vouliagmenis Avenue to Poseidonos Avenue. 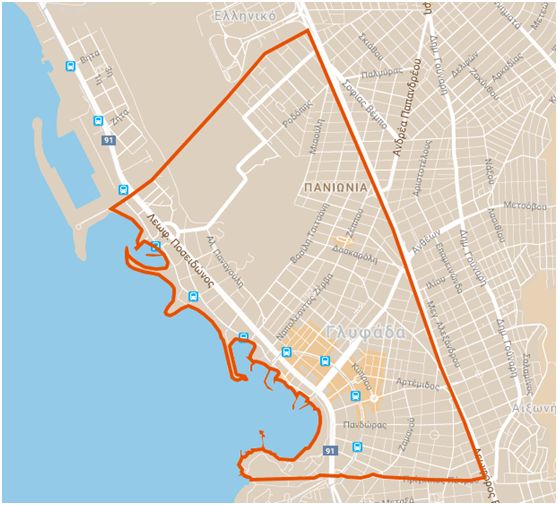 7. The property section of Athens International Airport, which operates as a commercial park.

The ministerial decision is expected to be published soon in the Government Gazette.

Meanwhile, the federation representing private employees in Greece has announced that it will hold a 24-hour strike on Sunday, July 16, to protest the decision. The Hellenic Confederation of Commerce and Entrepreneurship (ESEE) has stated that it will appeal the decision to the Council of State.

Cyclades Chamber Calls for Ferry Connection Between Rafina and Syros