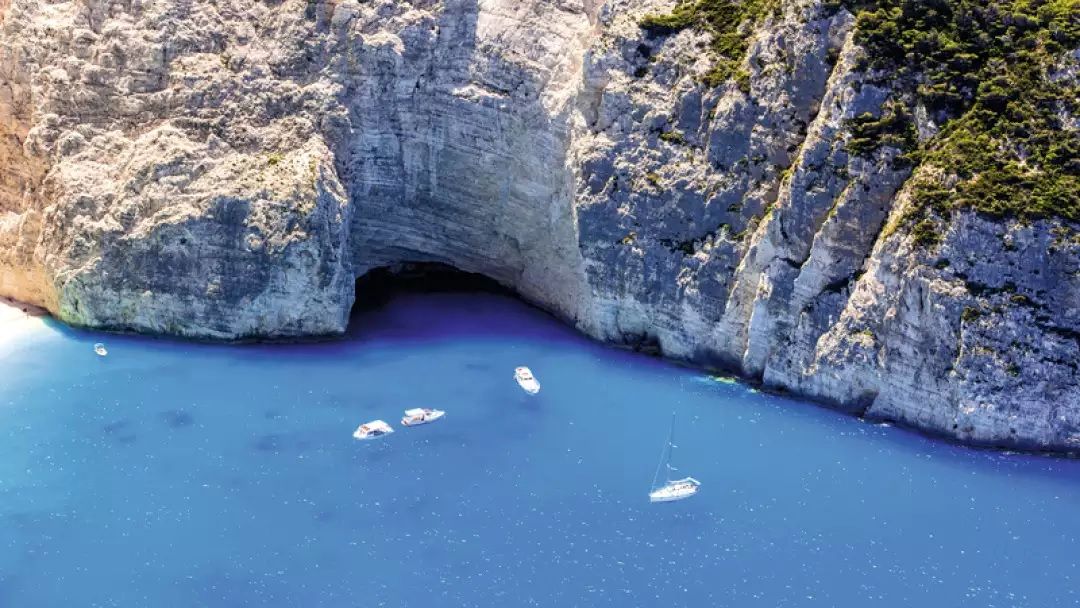 Fire fighters continued efforts on Monday to put out a wildfire that broke out on Saturday near the village of Maries on the island of Zakynthos, while one man suspected of arson is being questioned.

The popular Ionian island has seen a large part of its forest and farm land burned this summer with fires breaking out since mid July. The island was declared in a state of emergency earlier in August with officials claiming arson.

According to the Athens News Agency, a house in Maries was burned while the residents were asked to evacuate the village. Fire fighting forces said they had contained the fire at Maries when three new fronts broke out just one kilometer away.

Meanwhile, Ionian Regional Governor Theodoros Galatsiatos told ANT1 TV that arsonists were aiming to hurt tourism which has been on the rise in the region. ”I do not think anyone believes the fires on Zakynthos and across the Ionian this year are accidents, random or possibly a result of negligence,” he said. “Everyone realizes this is a clear act of arson.”

Earlier this month, Justice Minister Stavros Kontonis, who is also the island’s representative in parliament, backed the claim saying the multiple blazes were “planned”.

Some 80 fires have broken out on Zakynthos ravaging the island repeatedly over July and August including fronts in the villages of Volimes, near the world famed Navagio beach (photo), Vassiliko, Kalamaki, Agala, Pigadakia, Gyri, Kallithea, Galaro, Agio Leonta and Skoulikado.

Alpha Bank: Greek Tourism to Stimulate Growth by 20% in 2018