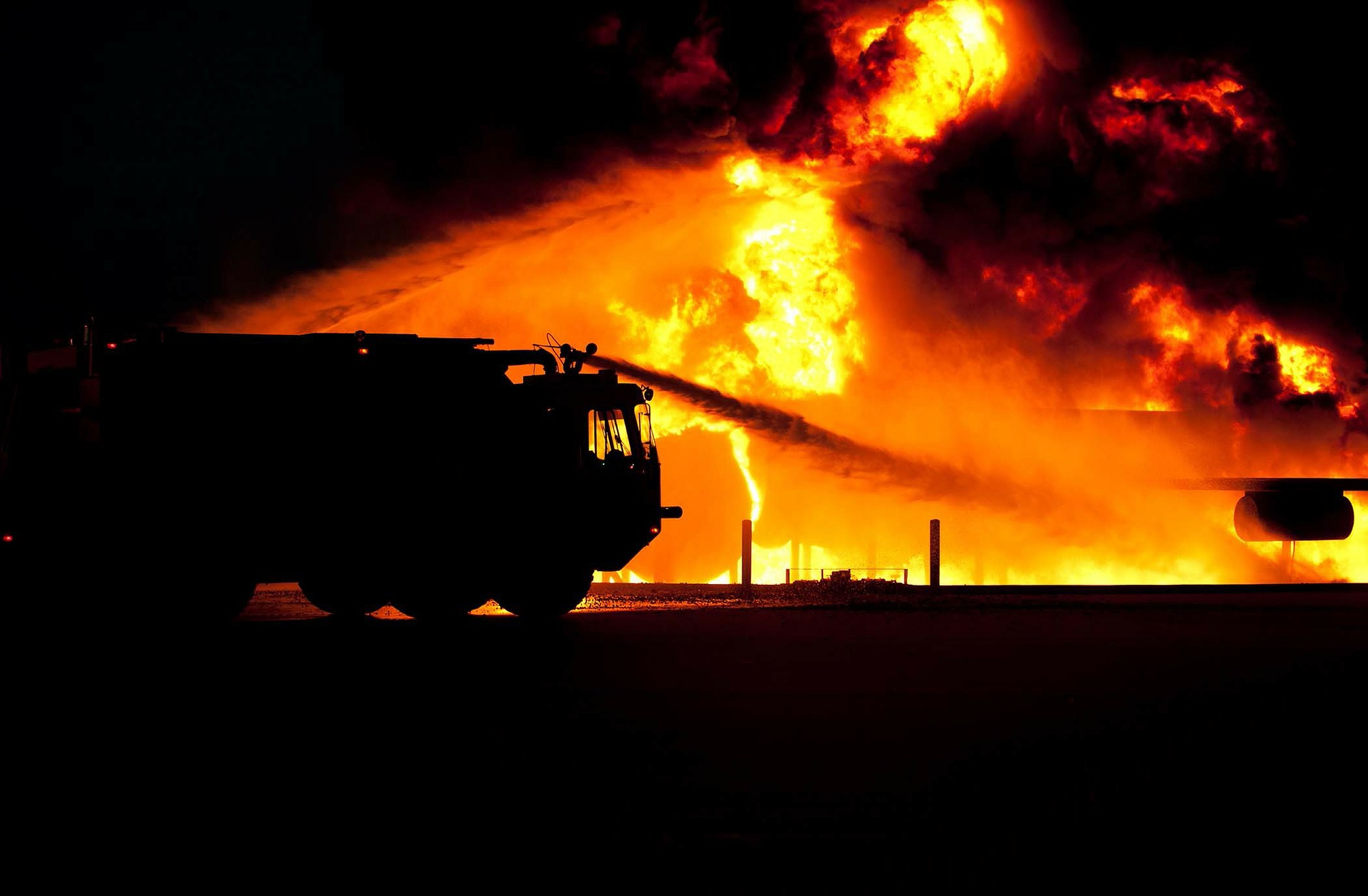 Zakynthos was declared in a state of emergency on Monday as fires continued to rage across the popular Greek island with officials suspecting arson.

Wildfires have been ravaging the island over July and August with the latest 10 fronts in the villages of Volimes, near the world famed Navagio beach (photo), Vassiliko, Kalamaki, Agala, Pigadakia, Gyri, Kallithea, Galaro, Agios Leontas and Skoulikado. 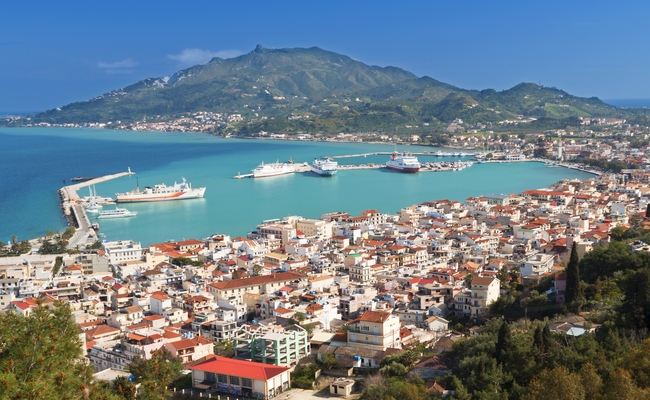 The island’s mayor, Pavlos Kolokοtsas, told ANA that Zakynthos “was this year a target of arson”. At the same time, Justice Μinister Stavros Kontonis backed the claim saying while visiting the island that “this is planned”. An arson crime squad has launched an investigation.

Meanwhile, firefighters continued on Monday to put out a number of wildfires in the Attica areas of Varnava, Kapandriti and Grammatiko as well as at the seaside resort towns of Oropos and Kalamos, where residents were asked to evacuate their homes. The blazes started on Sunday and due to constant changes of wind direction moved across Attica.

The growing number of wildfires devastating the country has raised concerns among opposition parties, which are accusing the government of delays in firefighting action and inability to devise an effective emergency plan.