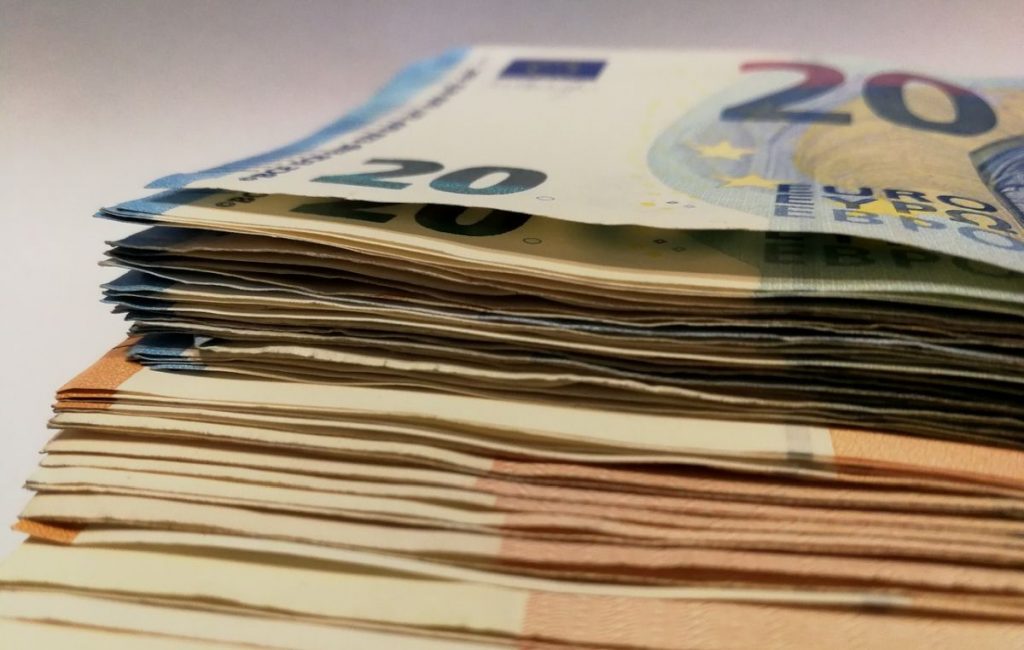 Investors seeking to place their money on tourism projects in Greece are becoming all the more reluctant due to time consuming procedures, tedious red tape, citizen opposition and conflicting laws, according to a Reuters report.

Whether it’s the culture ministry stepping in and declaring an area as an archaeological site or the forestry department defining a given zone as woodland to be protected, dozens of projects worth millions of euros remain on the back burner while government officials fail to be consistent in their decisions.

A case in point is the former Hellenikon airport with main investor Lamda still waiting to get the go-ahead to invest 8-billion-euros in one of Europe’s largest coastal resorts set to bring in thousands of tourists and create 75,000 jobs.

Development versus conservation is a major factor dampening efforts to attract much-needed foreign investment. According to Reuters, despite the launch of an ambitious privatization program seven years ago to raise 50 billion euros, only 4.4 billion have thus far been raised.

“The government considers Hellenikon its utmost priority,” Deputy Economy Minister Stergios Pitsiorlas told Reuters. “There are still a few problems,” he said, but a decree, allowing the project to proceed is set to be issued by the end of this year. In the meantime, opposition is still very strong.

According to the World Bank’s “Doing Business” 2017 report, Greece was ranked 61 out of 190 countries, behind Mexico and Rwanda, in terms of foreign direct investment, which came to 2.8 billion euros last year, an 11-fold rise since 2010. In the same report, the country came 133rd in terms of enforcing contracts.