A Forest the Latest Hurdle for Greece’s Hellenikon Project 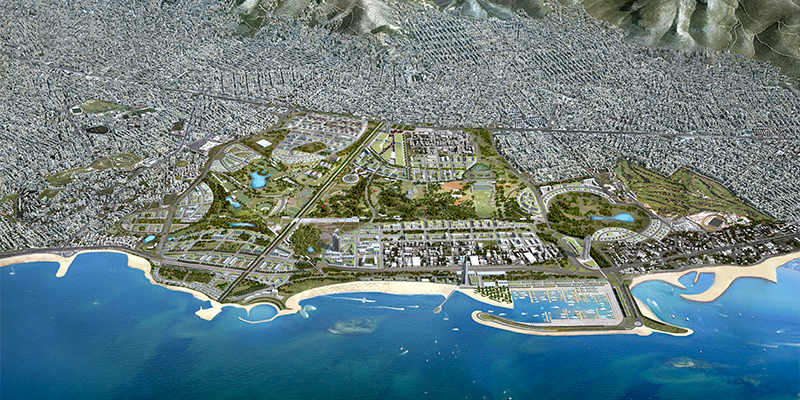 An 8-billion-euro project to develop Hellenikon, Athens’ former airport complex, into a metropolitan park has since receiving the go-ahead from the Greek government run into one hurdle after another the latest being a forest which may create problems for the mega-investment. 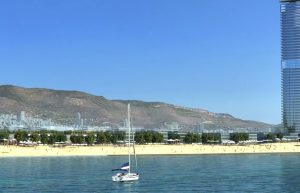 The Hellenikon project foresees the development of a full service resort on the coastline.

According to the Piraeus Forestry Department some 9 acres of the total 1,532 acres of the said property are a declared forest area near the coastal front, where the investing body – Lamda Development and Global Investment Group, consisting of China’s Fosun and Abu-Dhabi-based property developer Al Maabar – plan to erect a full-service resort.

According to Greek daily Kathimerini, the investor can pull out of the project, expected to boost employment with the creation of over 70,000 jobs, without any consequences should this new hurdle create a problem. Objections to the Piraeus Forestry Department decision are set to be filed after May 23, which will in turn be examined by a special committee pushing back the project’s construction yet again.

A few weeks ago, Culture Ministry Lydia Koniordou had almost stopped the project after claiming that three buildings on the site were designated monuments. She withdrew her decision after the Central Council for Modern Monuments decided the buildings had no such significance.