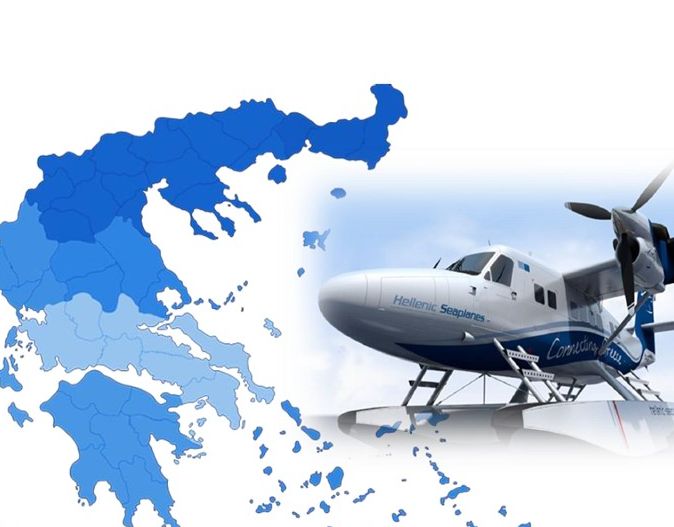 In this direction, Kouroumblis met with Hellenic Seaplanes CEO and founder Nicolas Charalambous to discuss the ongoing saga with regard to the establishment of a waterway network which would connect the islands and mainland Greece through seaplane transport.

Due to an obsolete legal framework,  political doublespeak and crippling red tape, the waterways have repeatedly come to halt resulting in a number of investors pulling out of the game. 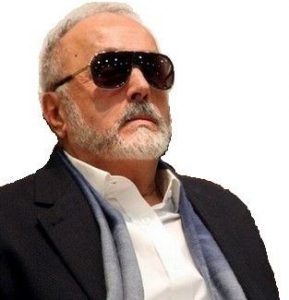 Minister Kouroumblis expressed his political will to push forward with the necessary regulations that will speed up licensing procedures in order for the waterways to begin operations, creating new jobs and boosting local economies.

“The waterways will be added on to the country’s ports in order to support a new means of transport, the seaplane, which can be instrumental towards the extension of the tourism season to 12 months a year, will promote new destinations and distribute the gains to local island communities and markets,” Kouroumblis said after the meeting.

“The ministry will see to it that all initiatives and actions are taken to provide solutions to the bureaucratic obstacles that are currently hindering investment,” he added.

“It is vital that Greece be open to new investments and for this to materialize there must be comprehensive and accurate planning on behalf of the government for the creation of the country’s waterway network,” Charalambous said, adding that “after meeting with Minister Kouroumblis we are confident that his determination and actions will finally put an end to the obstacles and time-consuming problems hindering the operation of waterways and seaplane travel in Greece”.

So far, 63 waterways have begun the licensing process in accordance with the concessions and assignments to private and public waterway companies.

Only two of the above have received authorization to proceed, those of Corfu and Paxos.  Both waterways are owned by the Corfu Port Authority. The waterways in Patras, Volos and Thessaloniki are up next for approval.