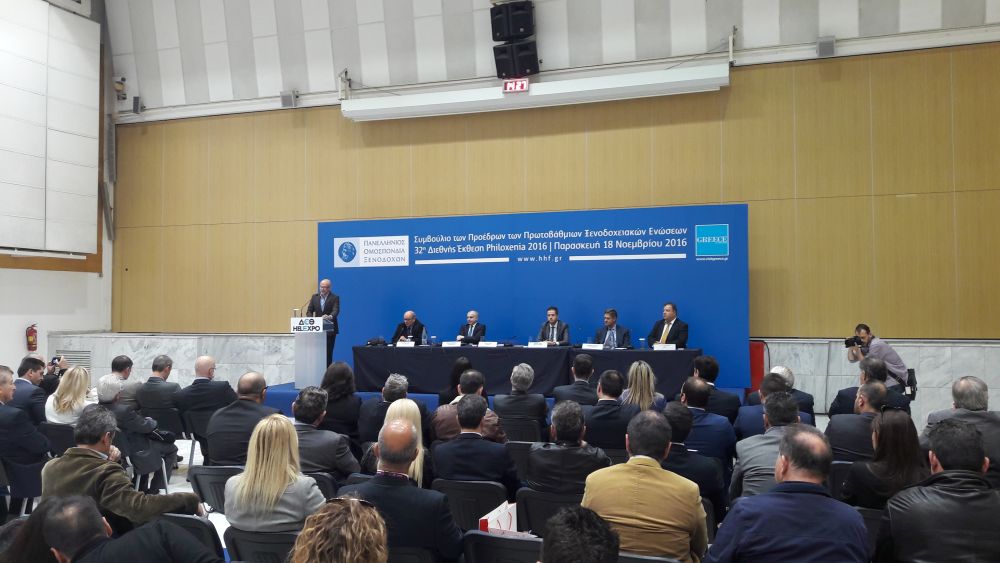 The Hellenic Federation of Hoteliers (POX) is negotiating package deals for 2018 with tour operators in efforts to find ways to offset a new levy that will be charged on Greek accommodation units as of 2018.

The new levy – the so-called “stayover tax” – will be imposed as of January 1, 2018, to hotels and furnished rooms/apartments for rent and calculated based on the number of overnight stays and the category of the accommodation unit, ranging from 50 cents to four euros per room. 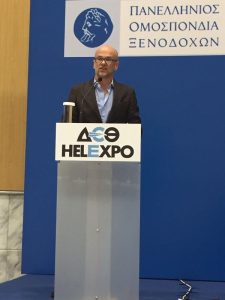 “The new tax hike will be directly passed on to the customer, foreign or Greek, and will be just one more direct blow to the competitiveness of our accommodation product,” POX President Yiannis Retsos said, addressing the presidents of regional hotel associations during this weekend’s Philoxenia fair held in Thessaloniki.

“Overtaxation has made our tour package deals much more expensive compared to our competitors, eliminating any potential gains in the process,” he said of the increasing taxes imposed on the sector over the last 18 months. “Hotel enterprises have exhausted every possibility of reducing rates and profit margins in order to mitigate the increase in costs which emerged this season; few hotels will be able to absorb the new charge.”

Also representing the Greek Tourism Confederation (SETE) as its vice president, Retsos said while in London earlier this month at the World Tourism Market (WTM) that “tour operators were in talks as to who will bear the burden of the new tax in efforts to limit as much as possible it affecting the customer.”

“The discussions have begun with a given that the additional costs should not be passed on entirely to the guests,” Retsos added.

Addressing the presidents of regional hotel associations, Retsos also urged the government to take measures to ensure the competitiveness of the Greek tourist product on the international market through the creation of a friendlier investment environment, the efficient handling of the refugee crisis and relief measures for the island communities impacted, the continuation of the visa program and ways to boost domestic tourism, which is being affected by proposals to cut social tourism programs. Retsos also underlined the need to regulate the sharing economy.