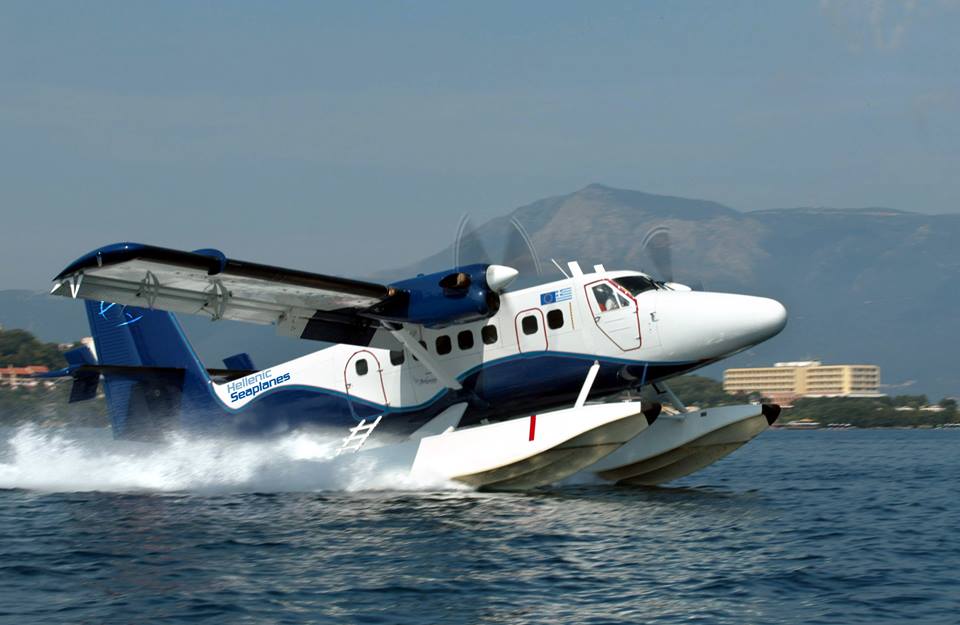 The bill tabled on Friday (and up for public discussion on September 9) by Infrastructure Minister Christos Spirtzis is undermining the role of the private investor and will inevitably lead to the cancellation of all private waterways projects underway, Hellenic Seaplanes said.

According to the company, the said bill cancels all private initiatives and foresees projects only on a public-private basis. At the same time, pending permits are set to go directly to a port fund or municipality thus reversing the existing framework on waterways network development.

The company’s chairman, CEO and founder Nicolas Charalambous described the bill as “unacceptable”, saying that it is in effect turning away new investments, excluding privately-run waterways, derailing any private waterway projects currently in progress and canceling the development model of a national waterways network, transferring ownership to the public sector.

Mr Charalambous said his company will “take all action necessary and work hard to stop the negative course of action specified in the new bill at the expense of a truly operational development model”.

The provisions in the bill make it virtually impossible for many destinations to  establish a waterway, explained the company’s general director, Evangelos Zagorakis, as many port authorities do not have the funds to covers the cost of licensing and construction. At the same time, he adds that the bill is a direct blow to the viability of Hellenic Seaplanes, which in the last three and a half years has invested heavily in the development of a private waterways network and until now secured through tender procedures the rights for 15 waterways, most of which are ready for construction on Skyros, Alonissos, Skopelos, Tinos, Patmos, Thassos, Chios, Psara, Oinousses, Sitia and in Amfilochia, Edipsos, Karystos, Halkida and Kymi. On top of that, the company has also spent thousands of euros in related costs including wages, environmental reports, fees and applications.