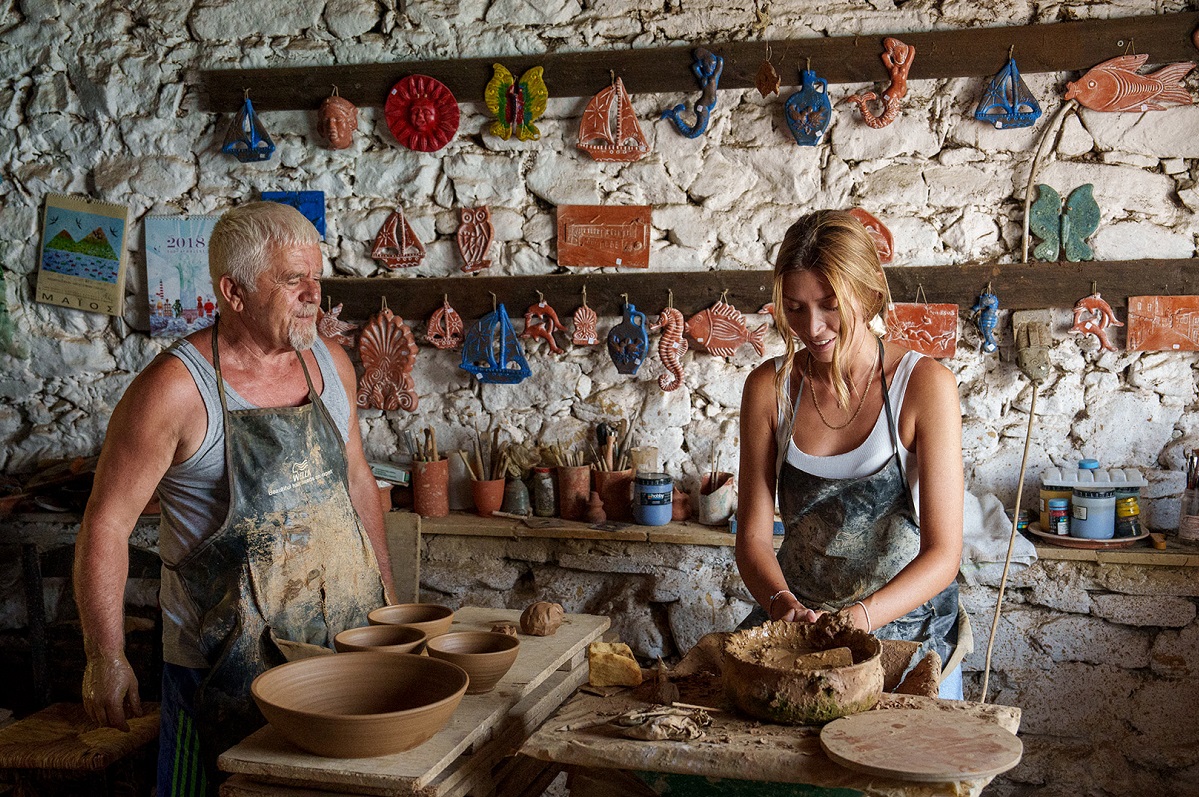 A new video, promoting the traditional crafts and local products of Thassos, was recently released by Marketing Greece in the framework of its “Kavala–Thassos Tourism Partnership” initiative.

Launched in 2029 to promote Kavala’s and Thassos’ tourism product, the initiative sees the marketing company’s collaboration with the hotel associations of the two Northern Greece destinations, the Kavala Chamber of Commerce, AEGEAN Airlines and Fraport Greece.

International audiences have the opportunity to visually educate themselves about the island’s ceramic workshops and marble sculpting with the hailed Thasos marble and get a glimpse of the island’s local olive production and famous beekeeping.

The video aims to showcase the destination’s tourism product that can offer experiences beyond the classic Greek “sun and sea” couple.

The Thassos promo ad follows the launch of a video entitled “Mt Pangaio – A mountain getaway from Kavala” last September, which focused in promoting the natural surroundings of Kavala as activity -friendly destinations, a current popular global travel trend.

Marketing Greece is a private marketing company for Greek tourism. It was launched in 2013 by the Greek Tourism Confederation (SETE), the Hellenic Chamber of Hotels and the Hellenic Association of Communications Agencies (EDEE).