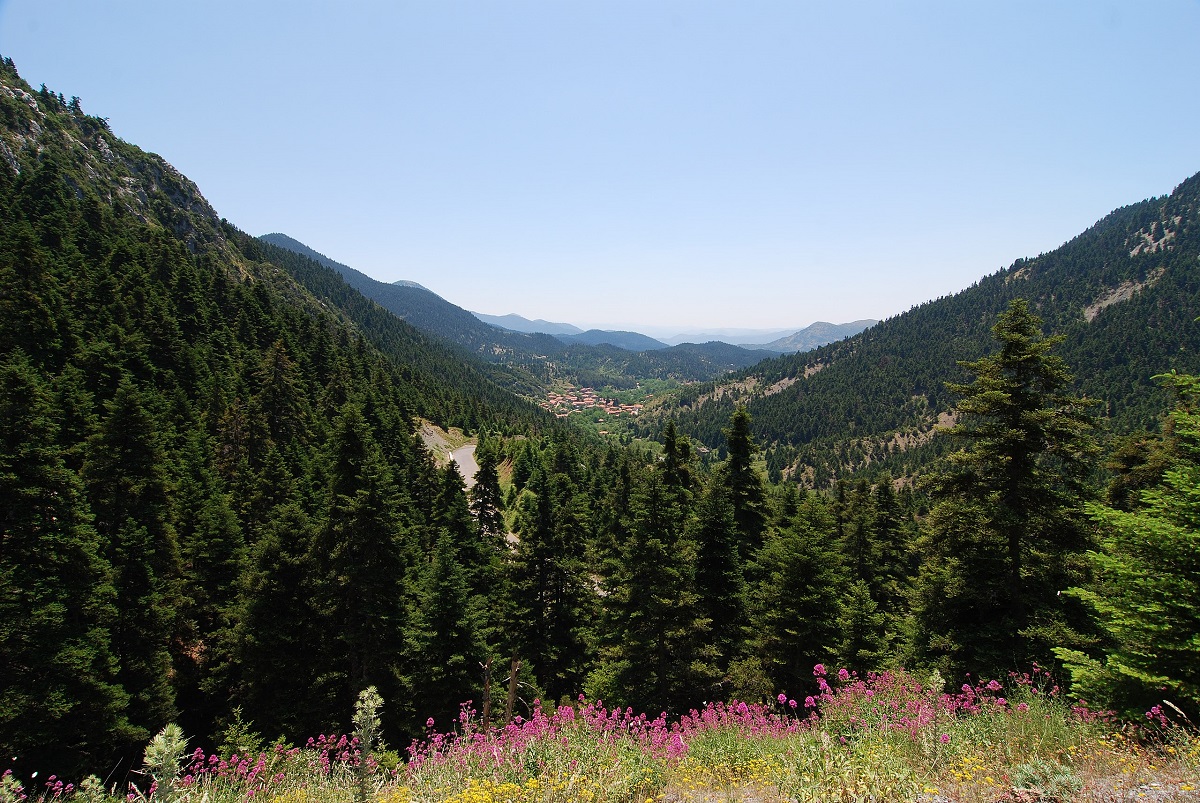 A section of the Menalon mountain range in Arcadia, Greece, has been given high protection status by the Environment Ministry, prohibiting all forms of construction.

Under the ministry’s “Apatita Vouna” (Untrodden Mountains) program signed by Deputy Environment Minister Giorgos Amyras, all construction or development activity including the creation of roads are banned in listed areas.

According to Amyras’ decision, a 45km2 area of the Menalon mountain range has been designated under the program that aims to protect the country’s flora and fauna and natural habitats, which have significant environmental value and are an integral part of tourism. 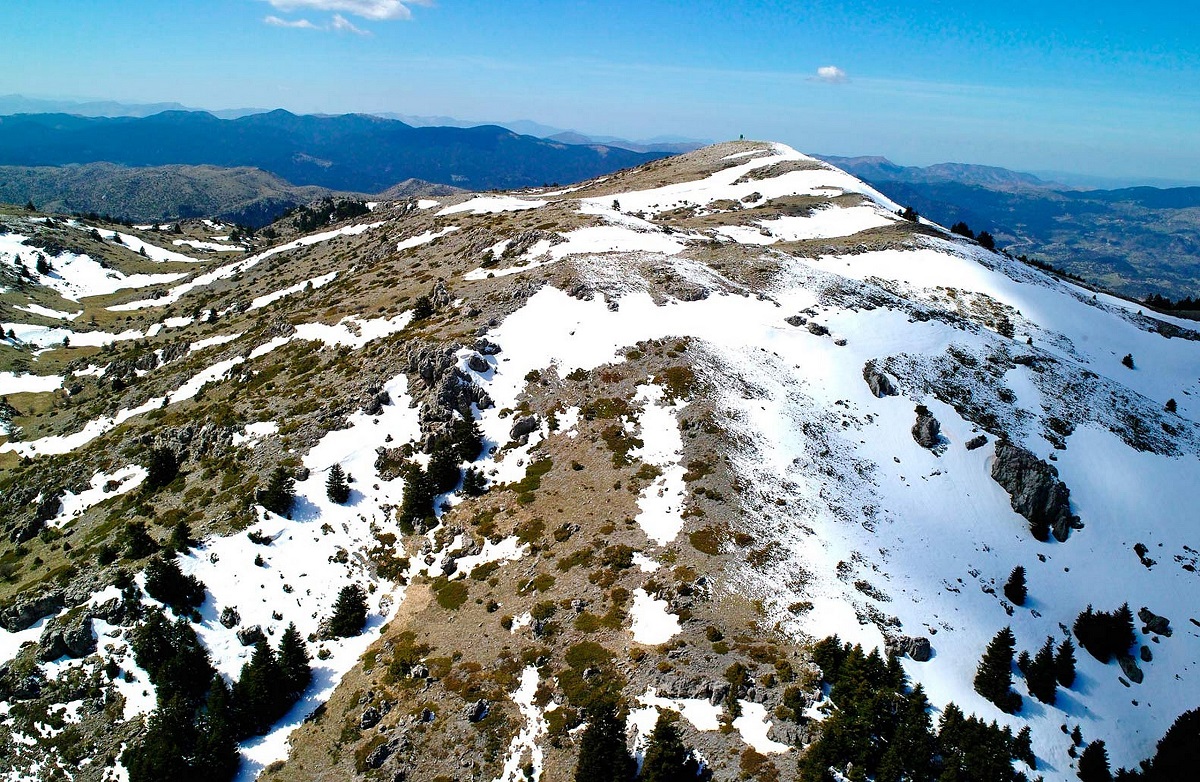 Mt Menalon is home to a rare Greek spruce and black pine forest, as well as to rare bat, butterfly and reptile species.

However, according to Ioannis Lagos, who was born in the village of Stemnitsa on Mt Menalon and is the founder of the Menalon Trail hiking project, only 6 percent of the mountain range, which in total comes to 750km2, has been included in the protection program, “which leaves 94 percent of unprotected areas where plans include installing wind turbines,” he said. 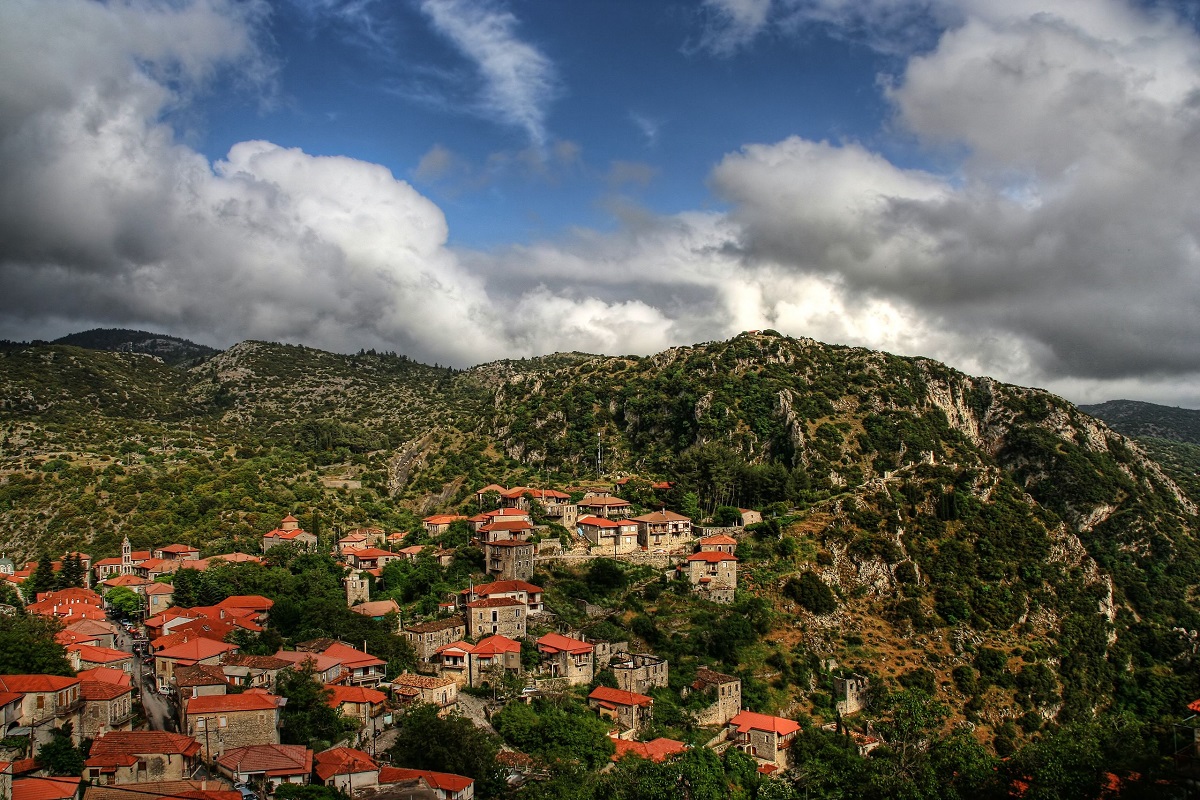 “The inclusion of Menalon in the ‘Apatita Vouna’ program demonstrates that environmental protection is our primary and non-negotiable priority. This is how we protect biodiversity, effectively deal with climate change and at the same time make our mountains key attractions for Greeks and tourists,” said Environment Minister Kostas Skrekas.

On his part Amyras, referring to the “pioneering scheme”, said eight mountains had already been granted protection status and that mapping had been completed for at least another 40 mountain masses. “We are protecting pristine areas and biodiversity in response to the climate crisis”, he said.