A new agency has launched aiming to further develop the tourism potential of the Greek island of Crete through new ideas and actions.

Strategically named “Choose Crete”, the new agency is a private initiative and began operations at the start of 2023 with plans to promote the island as a tourism destination in key markets mainly in Europe and also worldwide.

According to an announcement, the sole objective of Choose Crete will be to promote the island on a B2B level through the organization of events in the countries from where it receives tourists. It will also be responsible for Crete’s promotion in new highly promising tourism markets.

In order to reach its goals, the new agency will work in close cooperation with the island’s regional authorities, chambers, municipal tourism officials and local tourism professionals of the private sector. 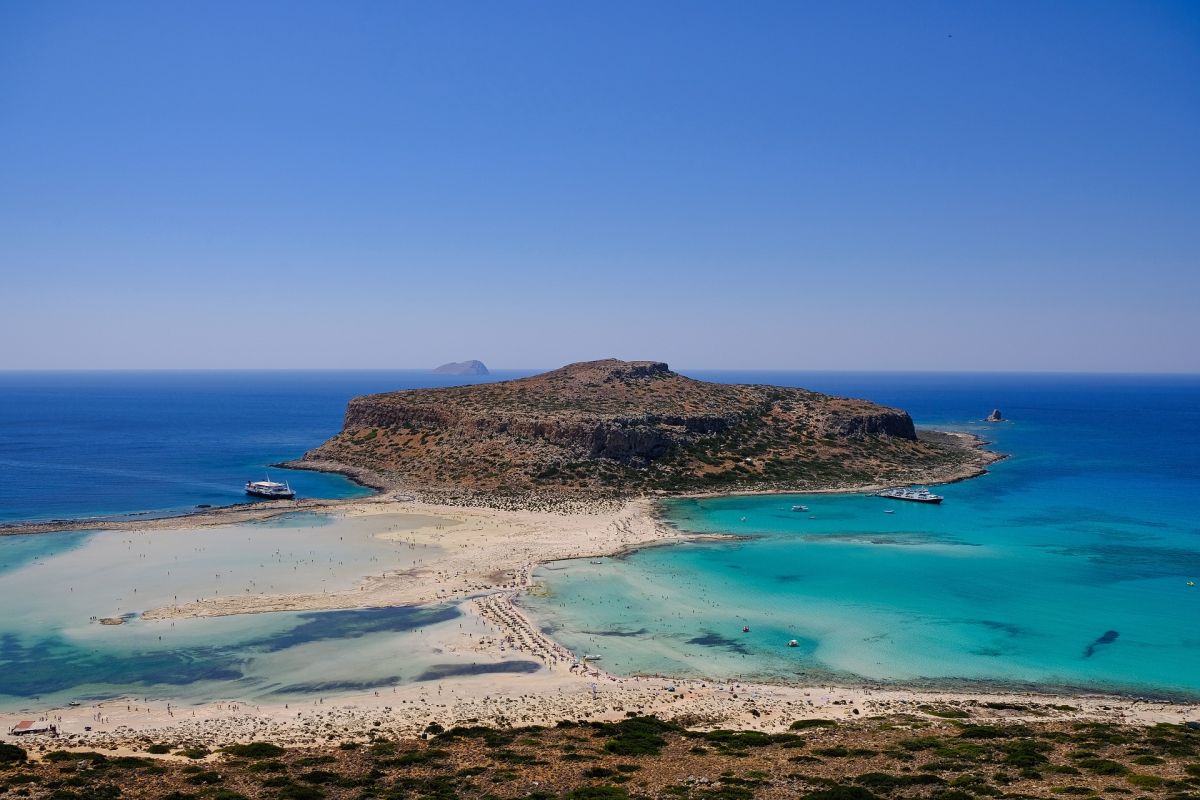 “The agency will aim to improve the island’s promotion to main markets and present the travel experience visitors can live on Crete… The purpose of Choose Crete is to unite the public and private sectors so that the island is present all over the world.” 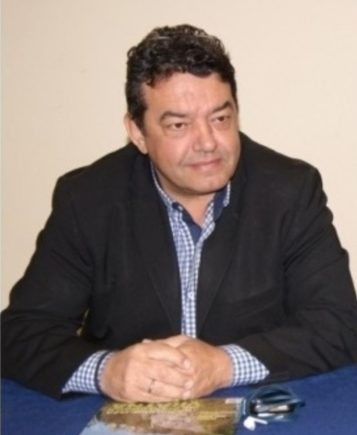 Leonidas Babanis, who heads the Greece & Cyprus Chapter of ASTA (American Society of Travel Advisors), has been appointed as the agency’s general manager. He is accompanied by a team with a long-term experience in tourism.

With over 15 years of experience in promoting the Greek tourism product, Babanis is known in the industry for holding successful events and exhibitions in all the Nordic countries, Poland, Romania, Cyprus, and also in the United States.

Being at the helm of the ASTA Greece & Cyprus Chapter for the last three years, Babanis has a good lead in the American market, which is expected to further grow in Greece.

Choose Crete’s program of activities for 2023-2024 has already been finalized and will be announced at a press conference that is expected to to take place later in January.

The agency’s planned actions, which will aim to help better inform foreign travel agents and tourism professionals on issues relating to Crete, will include B2B live meetings during road shows, webinars throughout the year to strengthen ties with all markets and open to new markets, the launch of a special online platform for B2B activities throughout the year.