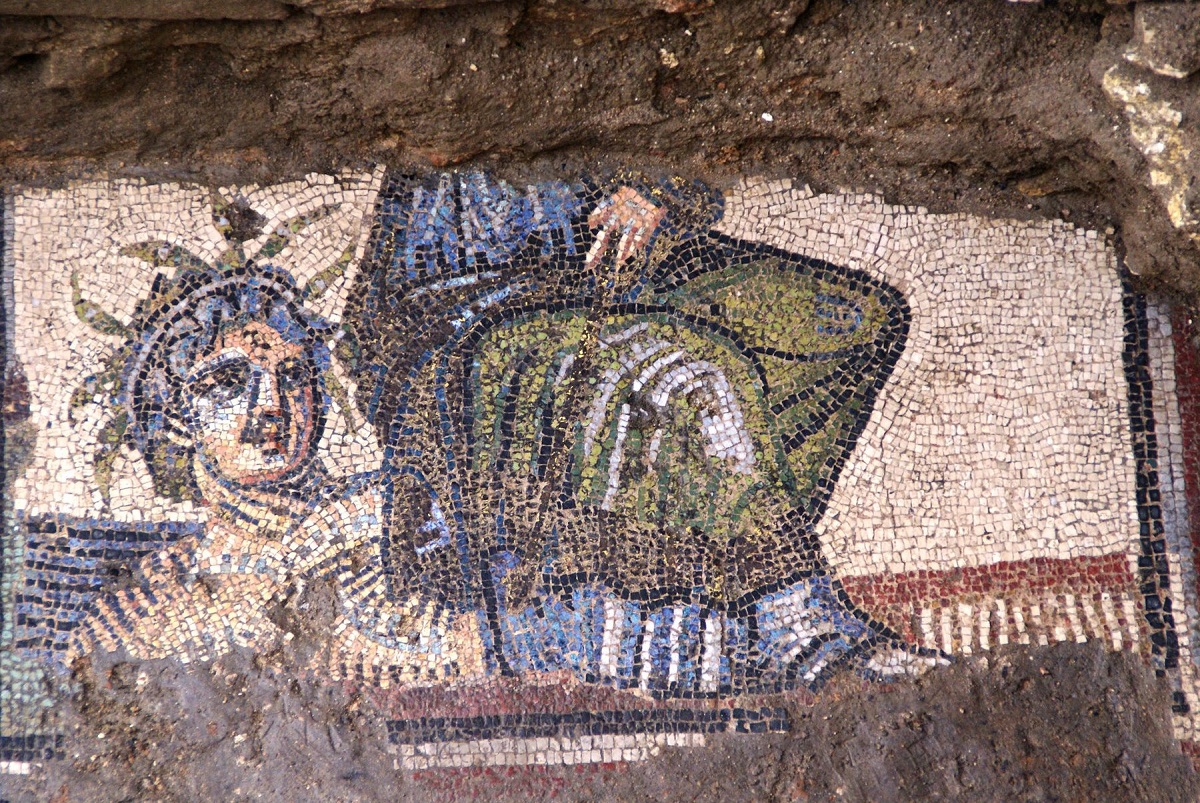 The Greek Culture Ministry recently unveiled plans to protect the archaeological site of Plotinopoli in Evros and strengthen its surrounding infrastructure following the best international practices.

The project includes the creation of a canopy over the site’s discovered antiquities to safeguard them against weather conditions and other possible damage, as well as the creation of routes offering accessibility to people with disabilities.

“Highlighting the archaeological site of the Roman city of Plotinopoli is part of our strategy to equally promote places of cultural interest around all Greek regions,” said Culture Minister Lina Mendoni adding that the site stands as proof of the historic continuity of Thrace, Northeastern Greece. 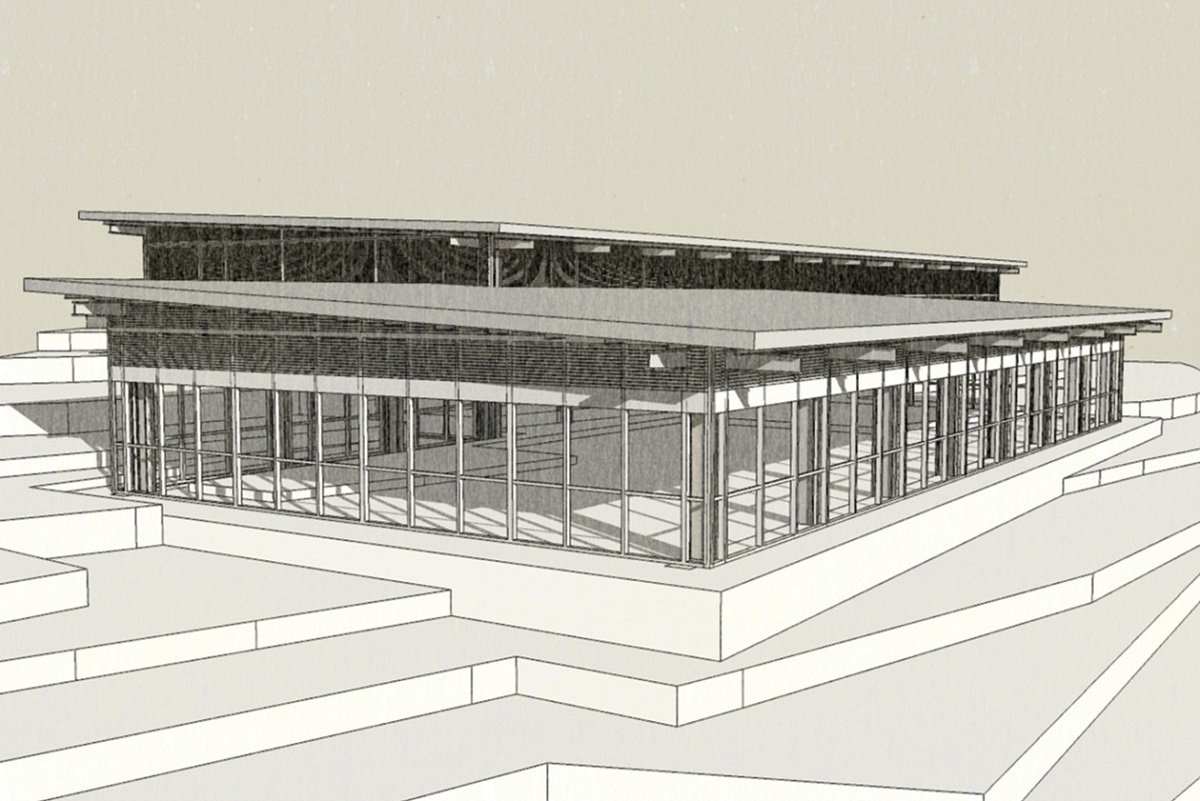 Mendoni also mentioned that the ministry’s proposal includes a protection plan against lighting, fire and floods, and the creation of a walking route connecting Plotinopolis with the nearby museum and other monuments of the city of Didymoticho.

Furthermore, the implementation of a solar panel system will make the site energy autonomous while its canopy’s architectural design will offer a balanced integration of the construction with the surrounding natural environment.

Built in the early 2nd century by the Roman emperor Trajan, Plotinopolis was named after his wife, Pompeia Plotina and became one of the most important towns in Thrace. 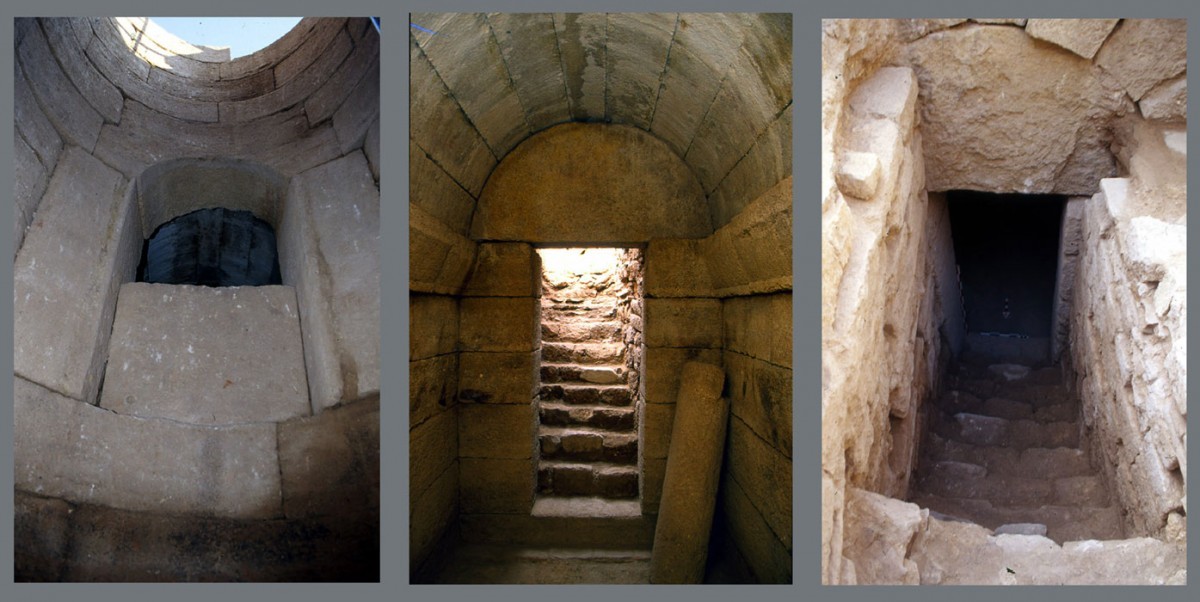 In 1965, the golden bust of the Roman emperor Septimius Severus came to light, while since 1977 excavations in Plotinopolis have revealed a building complex, which was probably a luxury residence or a public building, and baths with decorated mosaic floors.

Other findings include parts of the city’s central water supply system, a room whose mosaic floor depicts river Evros as a young man and the city as a woman, as well as constructions dating back to the Neolithic period.